Woman shot in Richmond had just learned she was pregnant 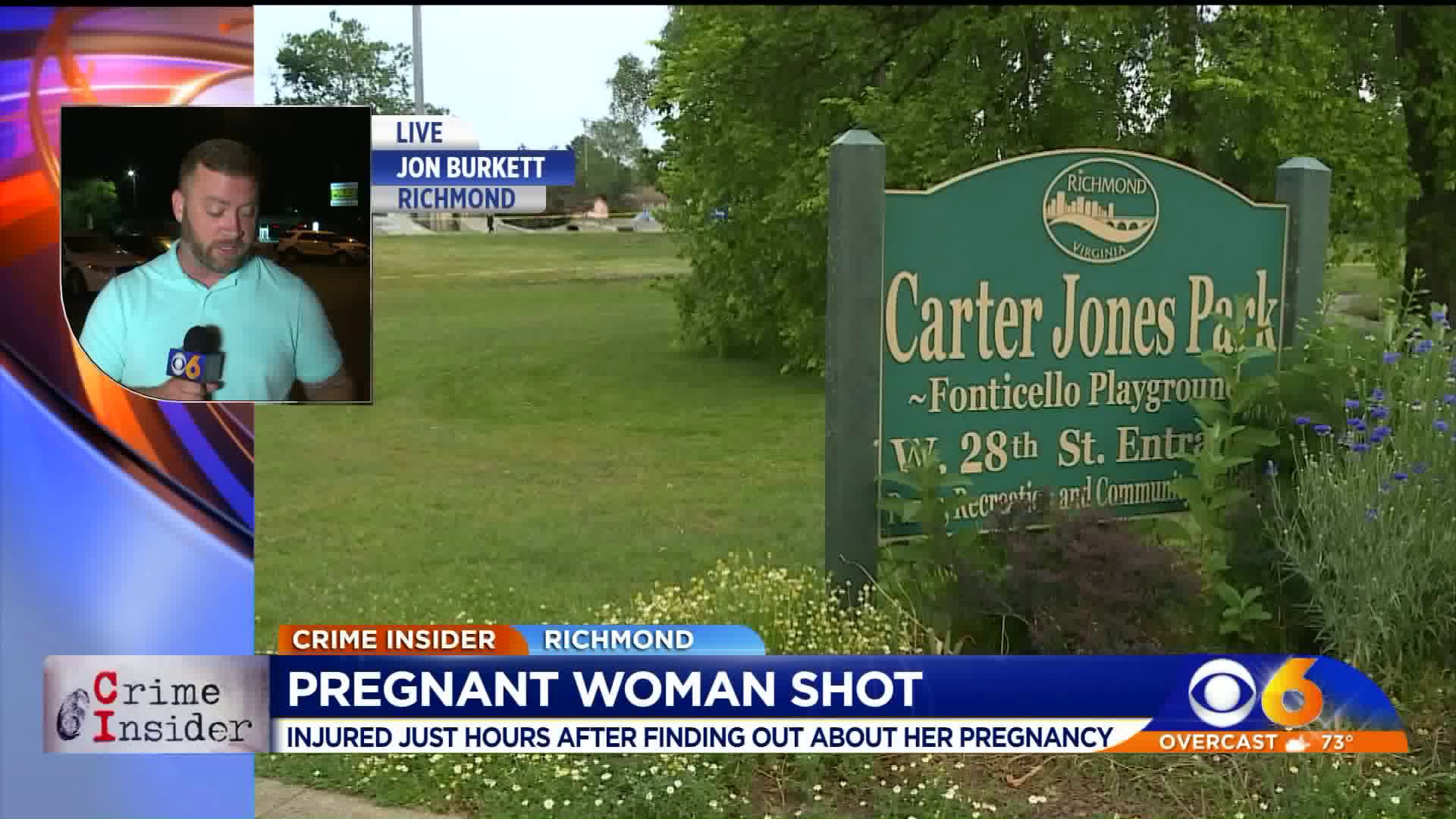 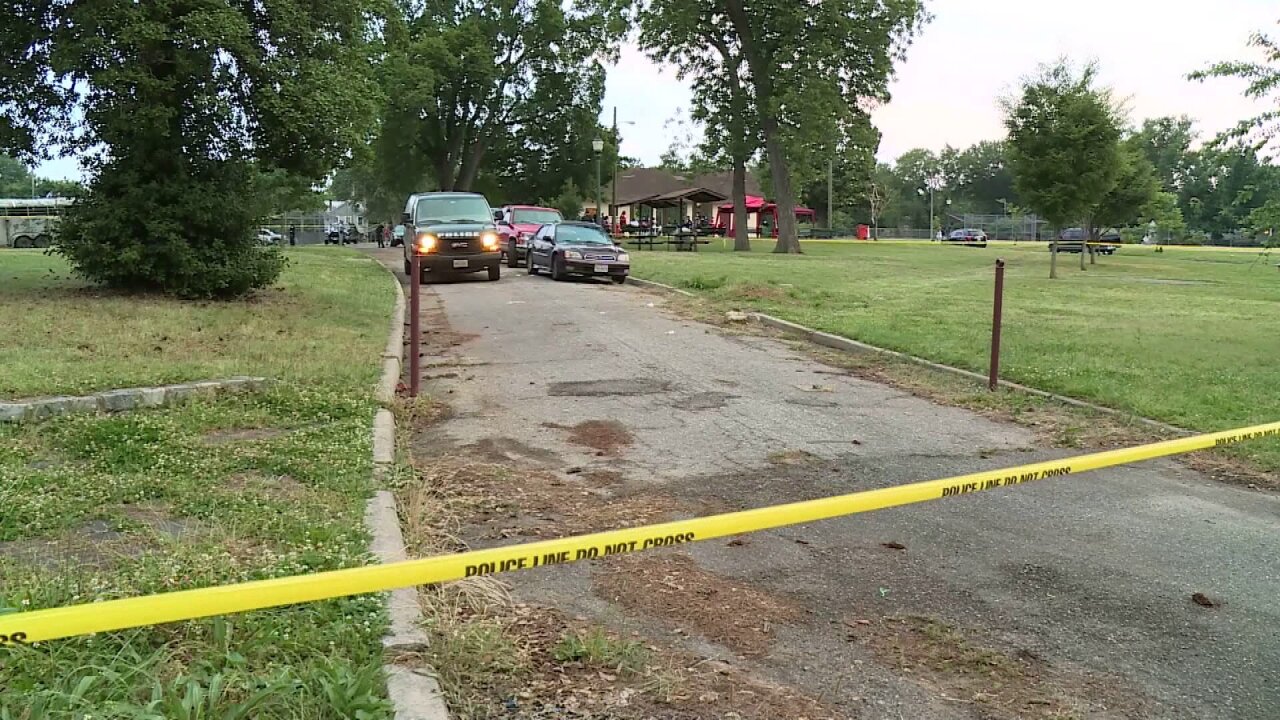 RICHMOND, Va. -- The 32-year-old pregnant woman shot Monday after being caught in the crossfire of a gunfight remains in stable condition at VCU Medical Center.

Crime Insider sources said the woman was caught in the crossfire of a gun battle and struck in her legs, requiring several surgeries.

Before she was shot, the victim had just returned from an appointment where she learned of her pregnancy.

She's also related to a young boy who survived a shooting at Carter Jones Park on Memorial Day weekend during a cookout.

That same shooting claimed the life of nine-year-old Markiya Dickson.