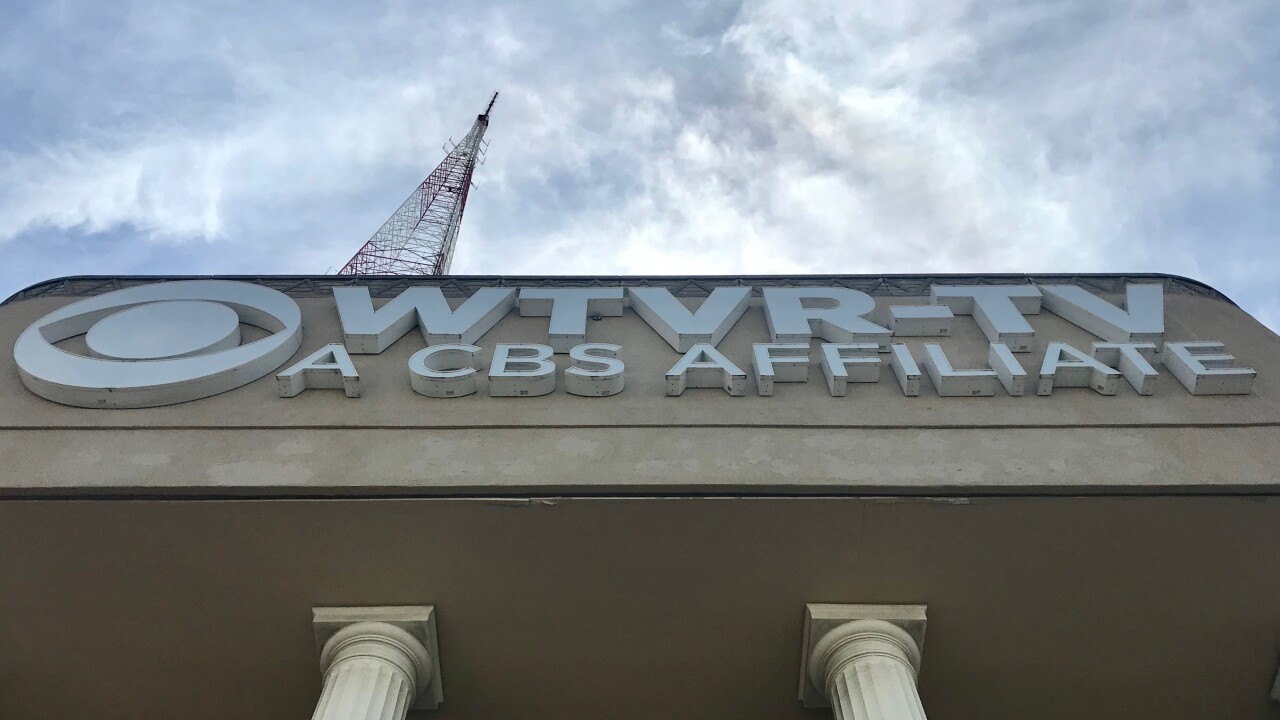 With 8 wins each, @wbir, @CBS6 and @HawaiiNewsNow earn the most regional #Murrow Awards this year in small market television news. https://t.co/OPAsKvZYCH

CBS 6 won the awards in the following categories:

Excellence in Sound
Dragon Scales: I Had No Idea What A Capella Music Was

Excellence in Video
The Sinking of the U.S.S. Scorpion: I Can’t Believe He Is Not Coming Home

Feature Reporting
The Sinking of the U.S.S. Scorpion: I Can’t Believe He Is Not Coming Home

Investigative Reporting
Blood on their Hands