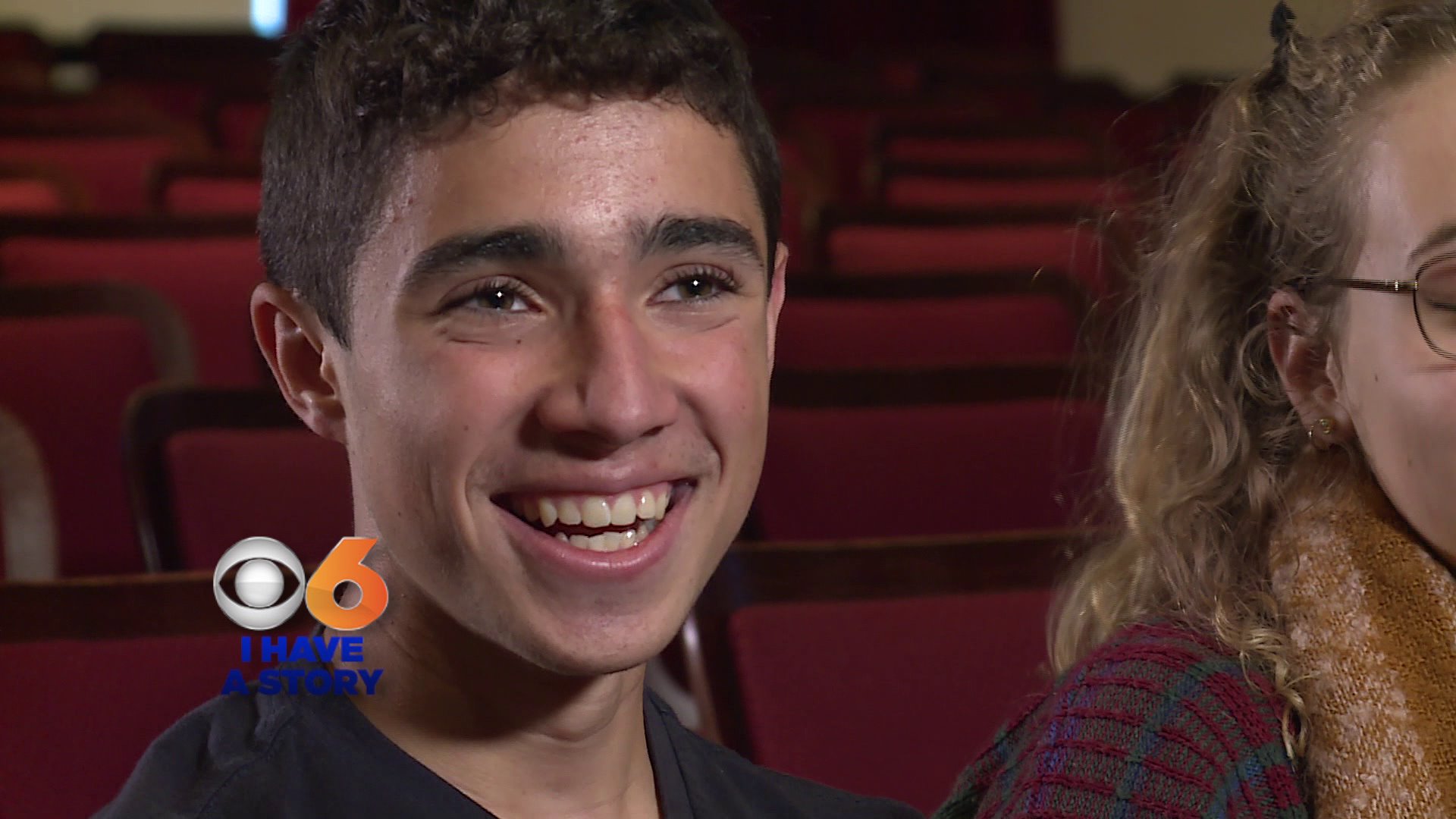 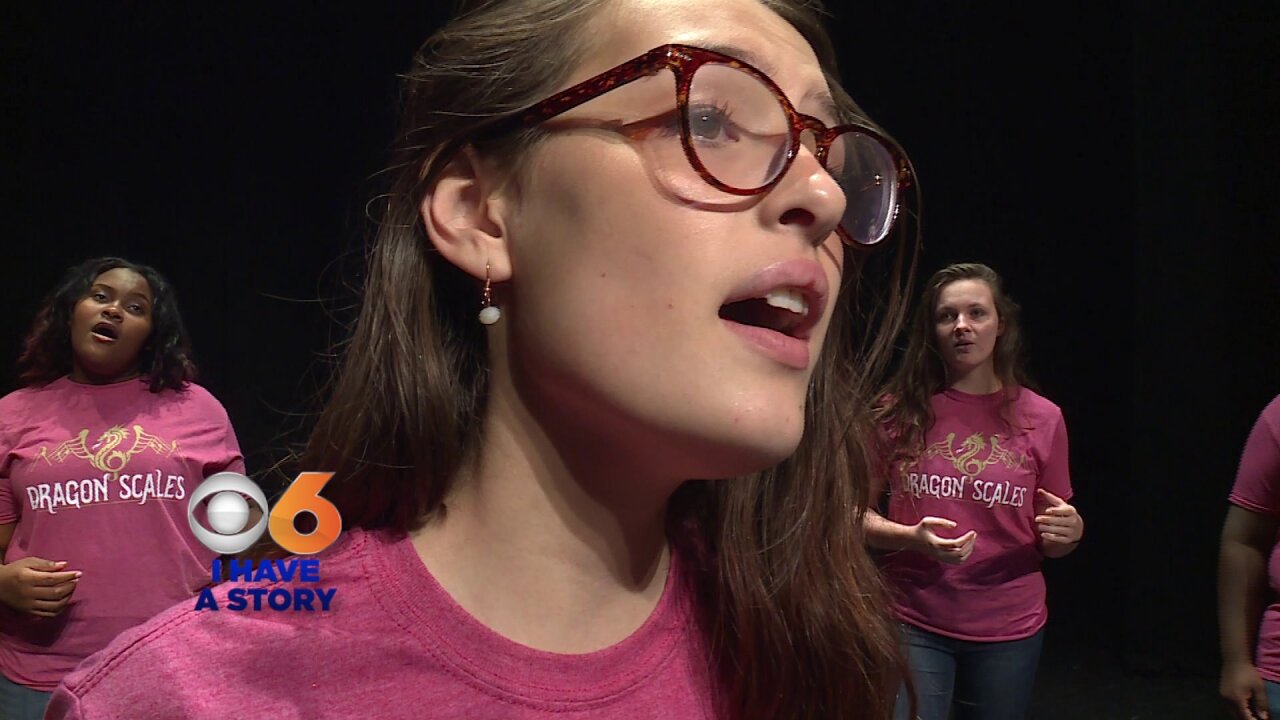 The group is the pride of Appomattox Regional Governors School, and Co-Music director Richie Bishop says members compete like any athlete.

“I had no idea what acapella music was. I just auditioned to sing,” Richie said. “I know on a sports team you’re relying on each and every person to do their part in a game.”

Dragon Scales is thriving on the competitive acapella circuit. In the five years since its founding, the group was named Mid-Atlantic Champion.

“You can’t help but well up with pride when you hear these kids singing,” Speak said. “The amount of time they spend in the group and with each other. It's something they’ll never forget.”

“It teaches you to be a better person and work with other people,” Lipford said.

Senior Mallorie Greene says the experience of working with Dragon Scales can be humbling.

“A lot of people come in as soloists. A lot of people think they can come in and do everything by themselves and then they get in the group and they realize they can’t,” Greene said.

“It is a way to express yourself and a way to be different and be yourself,” Sparks said.

When you’re considered one of the best you sing against the best. Last April Dragon Scales performed at the Lincoln Center in New York in a competition between 200 similar groups. The singers from Dragon Scales reached the top-ten.

“By the time we’re knee deep in competition we’re like family,” Lipford said.

Dragon Scales. An acapella group whose sound travels beyond the Tri-Cities. Members says it’s a tune that’s beyond measure.

“Its another thing when you know you helped make this and the group is bringing this together. Its like ‘Oh my gosh. The art that has come together has come to life.’ Yeah Its amazing,"  Lipford said.

The Members of Dragon Scales are going national, at least, their tunes are. Four songs by the group can be found on Spotify, Google Play and iTunes. If you would like to see the group live – the students will be performing their winter concert on December 7th at Appomattox Regional Governors School at 7 o’clock. Admission is free.

If you know of someone with an interesting story email me at gmcquade@wtvr.com