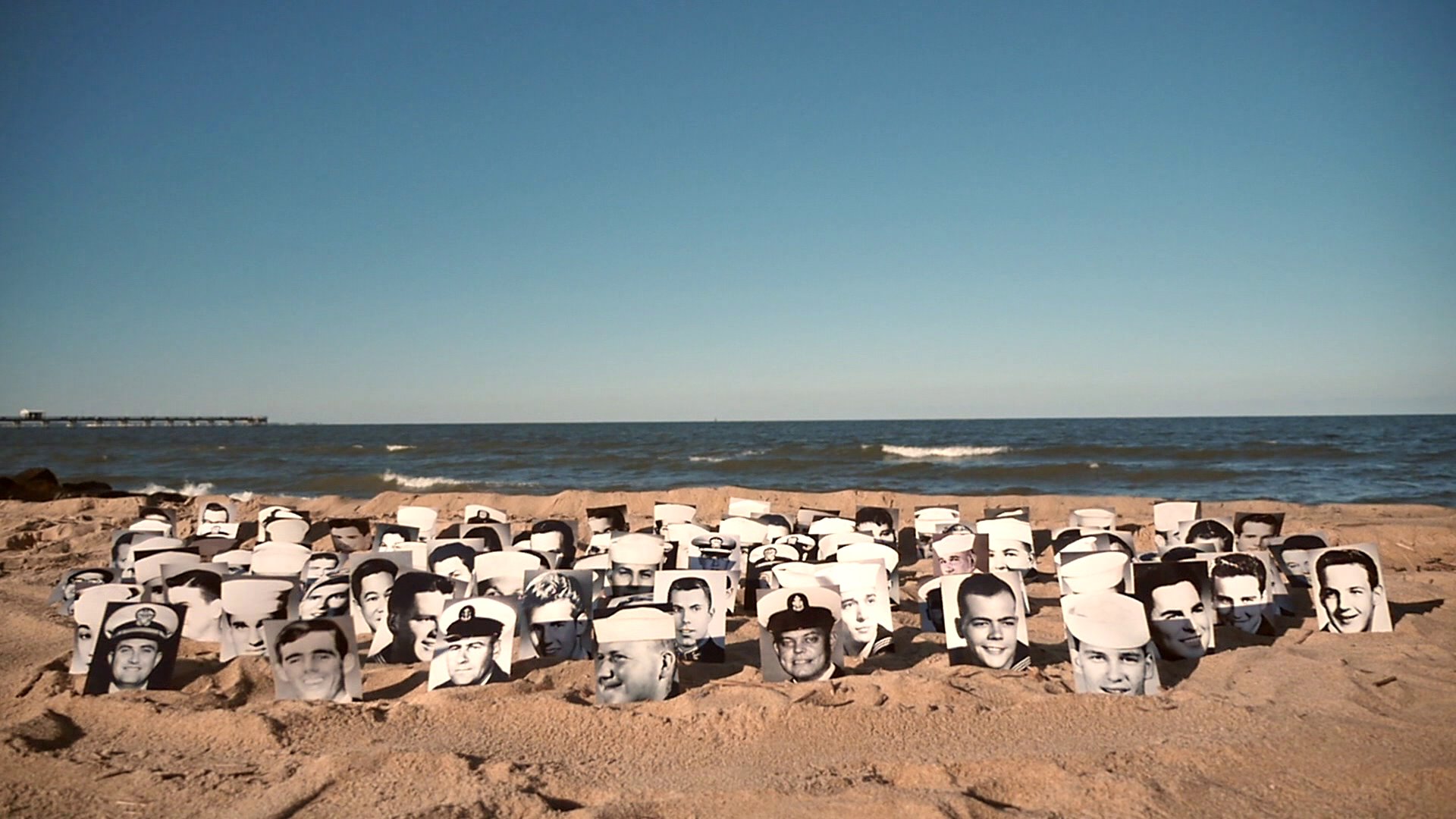 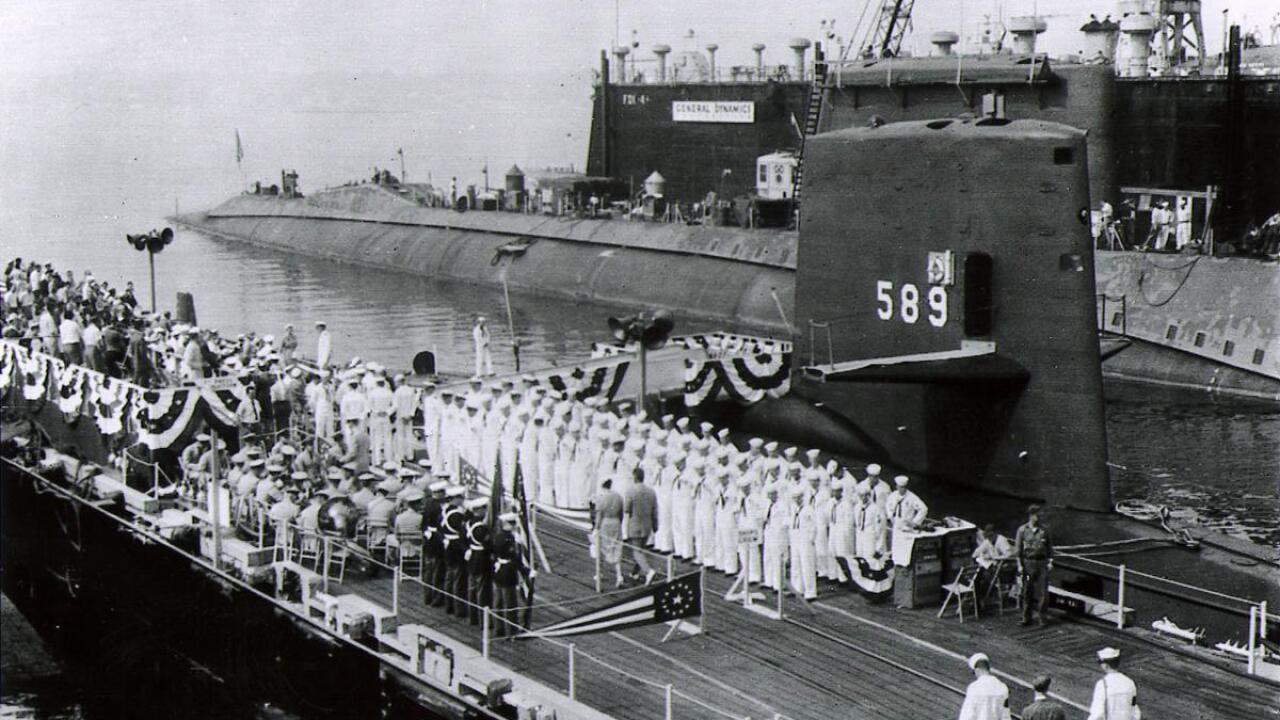 “Tragic. It's just tragic,” Barbara Gilliam said. “Your whole life changes. I can’t believe he is not coming home.”

Barbara Gilliam holds tight to memories of her younger brother.

“Everyone loved him. He was just a fun-loving young man,” Gilliam said. “He decided he wanted to be a state trooper before he left.”

To this day Gilliam wishes she could have protected her only sibling a half century ago. At 20, the Highland Springs High graduate joined the U.S. Navy.

Baar and 98 other crew members sailed from Norfolk on the USS Scorpion in February of 1968.

The nuclear-powered sub was headed to the Mediterranean for a three-month deployment against the backdrop of a simmering Cold War. 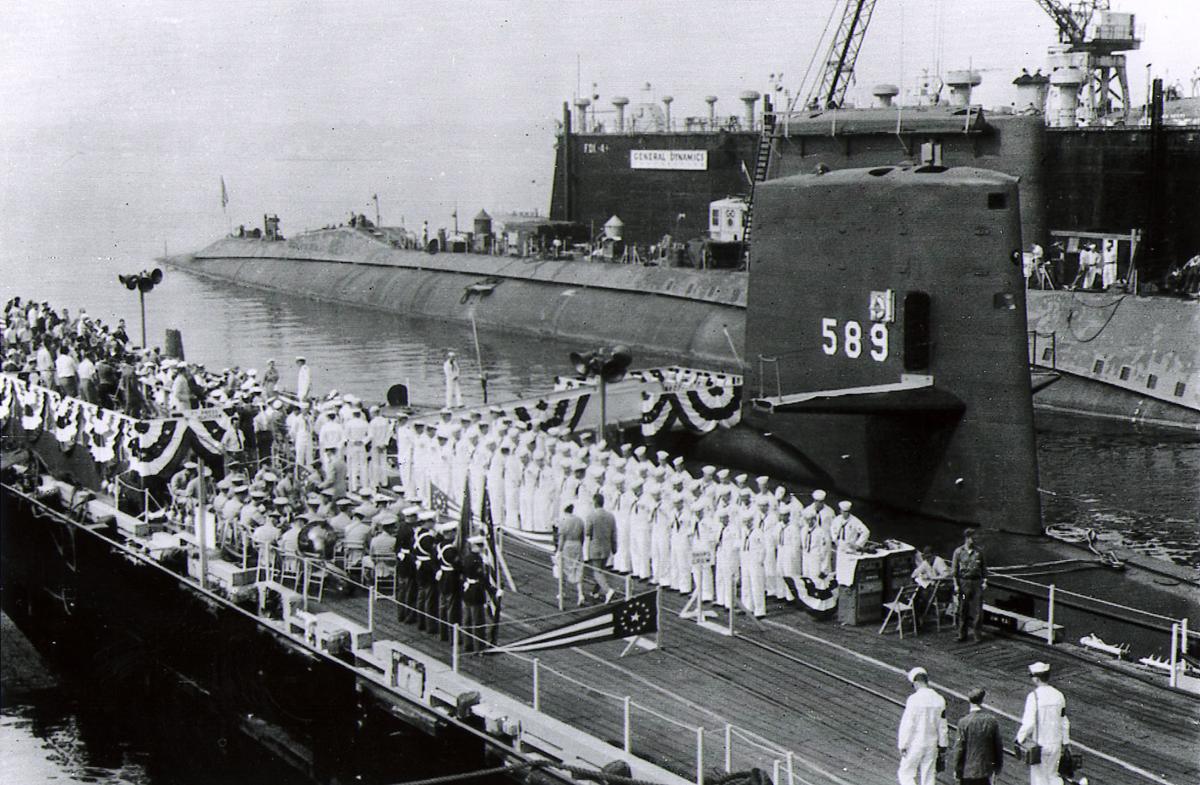 “They were on a mission -- and the mission was following Russia,” Gilliam said.

Then in May of 1968, the Scorpion's skipper radioed ahead that the sub was returning home.

On May 27, families anxiously waited at Pier 2 at Naval Station Norfolk, but the submarine never appeared.

“I got home from work and someone called me,” Gilliam remembered.

Something catastrophic happened under the sea and the Navy launched a massive search by air and sea.

Finally, in October of that year the Scorpion's wreckage was found off the coast of the Azores.

“It was really bad. You just never think it could happen to you or your family,” Gilliam said.

The sub’s entire crew of 99, including Gilliam's brother, rest two miles below the surface. Questions still linger about what happened. Was it a mechanical failure, rogue torpedo or something more sinister?

“The Navy will never say it was torpedoed by Russia,” Gilliam said. “In my heart I know that is what happened to them. I can feel it.”

The sinking of the USS Scorpion remains one of history's biggest maritime mysteries.

“And all of what the families went through. It really was a tragedy,” says Barbara.

All of these years later Barbara still harbors ill feelings.

Retired submariner John Donaldson is the liaison between the Navy and Scorpion families.

“The whole thing was a tragic loss for the Navy,” Donaldson said. “Something that happened on board that they were not able to recover from.”

Crew members on board the USS Scorpion.

“I think there is some anger among some of the family members and I think that is natural,” Donaldson said.

A monument sits at Pier 2 where loved ones waited for their sailors to return.

Commander Sarah Self-Kyler Public Affairs Officer with the Submarine Force at Norfolk said each sailor carries a small part of the Scorpion.

“The Navy will never, ever forget the Scorpion,” Self-Kyler said. “I would absolutely consider this hallowed ground not only to the Scorpion families, but the modern-day submariners who know this is an important part of our history.”

Fifty years later, the sinking of the sub and loss of her crew haunts the military and loved ones to this day.

“I would have given my life for him,” Gilliam said. “I always wanted to think of him on an island somewhere, but I know better.”

Whatever was responsible for the Scorpion disaster in May of  1968, Gilliam realizes nothing will ever bring Baar back.

“I know he is watching over us, so it gives me consolation,” Gilliam said.

With no answers, Joseph Baar’s big sister holds on tight to her memories.

“I don’t think you ever get over it," Gilliam said. "You cope with it and you move on, but it's always there.”

The Navy hosted at private ceremony at Pier 2 in the spring of 2018. Six hundred loved ones of members of the Scorpion crew attended.

Watch CBS 6 News at 11 p.m. Fridays for Greg McQuade’s powerful “I Have A Story” reports. If you know of someone Greg should feature in my “I Have A Story” segment email him at gmcquade@wtvr.com.