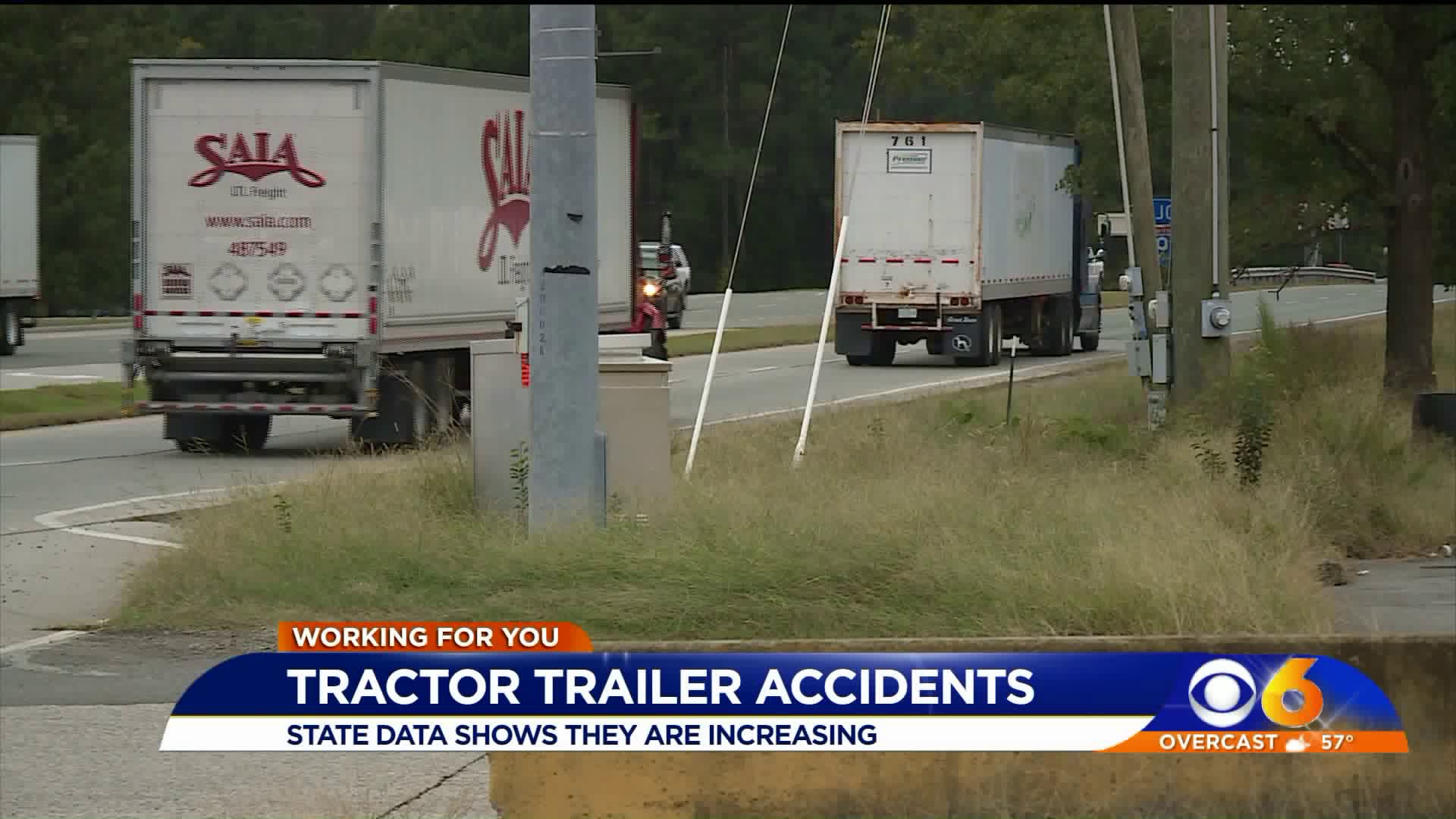 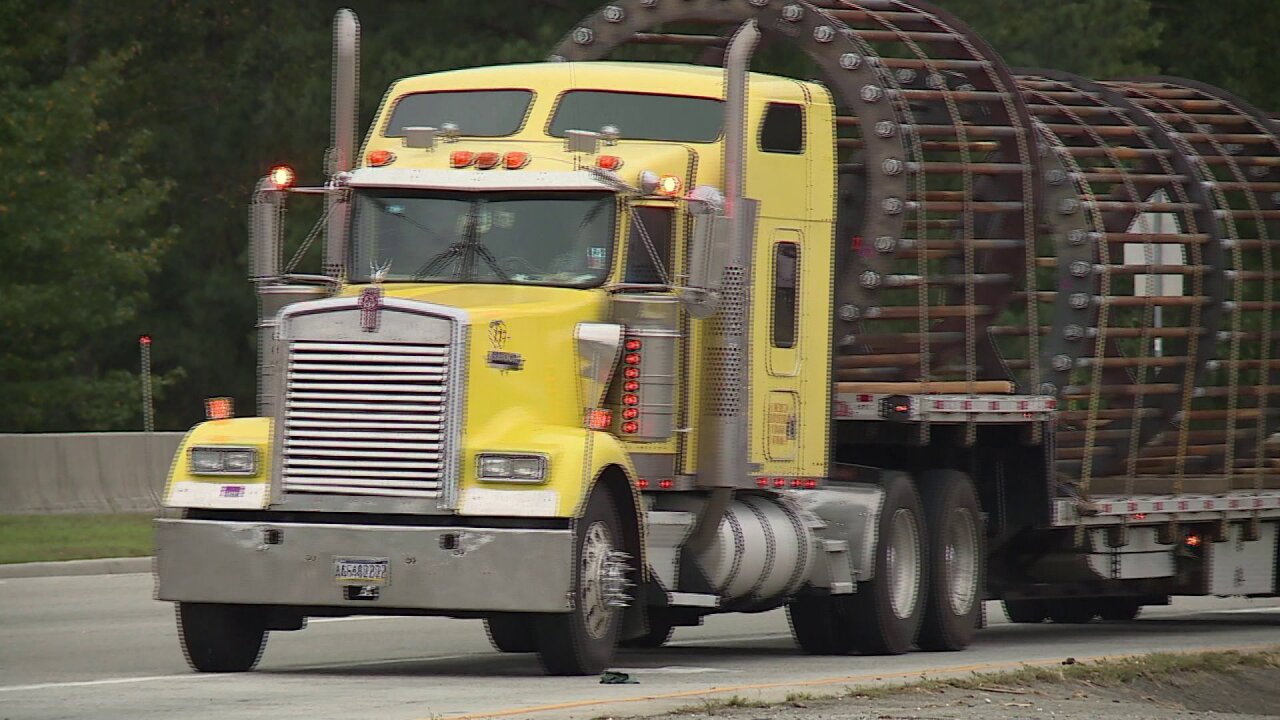 HANOVER COUNTY, Va. -- Concerns about driver well being and federal regulations were sparked after two people were killed in three separate accidents involving tractor-trailers in Central Virginia in October.

A Hanover crash made national headlines when Lt. Brad Clark was killed and three other firefighters were injured after troopers said their firetruck was rear-ended by a tractor-trailer on I-295 near Pole Green Road at 9 p.m. Thursday.

That truck driver was charged with reckless driving and cited for defective brakes, according to Virginia State Police.

A semi-truck driver was killed when he ran off I-64 and into the median before striking a tree in Henrico County on Friday night.  In a separate crash, VSP said Kenneth L. Williams, 65, suffered serious injuries when his tractor-trailer flipped on its side, smashed through the guardrail, and slid into the woods in Chesterfield County earlier this month.

Jason Konvicka, a personal injury attorney with Allen and Allen, said his caseload involves an increasing amount of accidents involving tractor-trailers each year.

Konvicka stated his office has found about 80 percent of crashes are caused by driver error. He attributed those mistakes made behind the wheel to the amount of time truck drivers are legally allowed to be on the road.

"Truck drivers are still allowed up to 11 hours straight during a shift. They’re allowed to drive up to 60 hours in a week. That’s a pretty long schedule for most folks," Konvicka explained.

However, federal regulations aim to ensure that truck drivers are resting after spending time on the road.

Sgt. Ron Grammer, who works in the Richmond Area Motor Carrier Safety Unit, deploys nine troopers across the region to check that both drivers and their trucks up to code.

"Their job each day is to pull over commercial vehicles. To check to make sure the drivers are in compliance with the hours of service – to make sure they are driving within the parameters that federal regulations say that they can drive," Grammer stated.

Part of those regulations required drivers log miles driven electronically instead of on paper. That rule change was made in December 2017.

Just like passenger vehicles, tractor-trailers are required to pass inspection tests every year in Virginia. Trucking companies may also be audited by the state to ensure regulations are being followed administratively.

Like Konvicka, law enforcement has found most crashes are caused by a multitude of issues stemming from the individual.

"In my experience, it’s been more driver error than equipment issues. Not paying attention, driving too fast for conditions, and not obeying highway signs like they should," Grammer said.

Insurance ratings and cost may be affected if drivers are found in violation and given points on their record.

Despite the regulations, state data proved the number crashes involving tractor-trailers have increased over the years.

Online traffic data showed there were 364 crashes and seven fatalities in Central Virginia accidents involving tractor-trailers in 2010, which is the latest year with available information.

The data did not include information regarding who was at fault in these accidents.

Akeem Washington, who was filling up his semi-truck at the Doswell Truck Stop after a trip to Culpeper, said drivers are encouraged to complete shipments for a higher paycheck.

Washington admitted that not every crash involving a tractor-trailer is the driver's fault.

Grammer stated in some cases passenger cars don't realize how difficult an 80,000 pound truck has stopping in case of an emergency. He explained some crashes were caused by smaller vehicles sliding into an opening created by the tractor trailer and the car traveling in front of them.

However, Washington believed awareness on the road needs to improve across the board.

"All it takes is a snap of the finger and things can go from good to worst real quick," he stated.