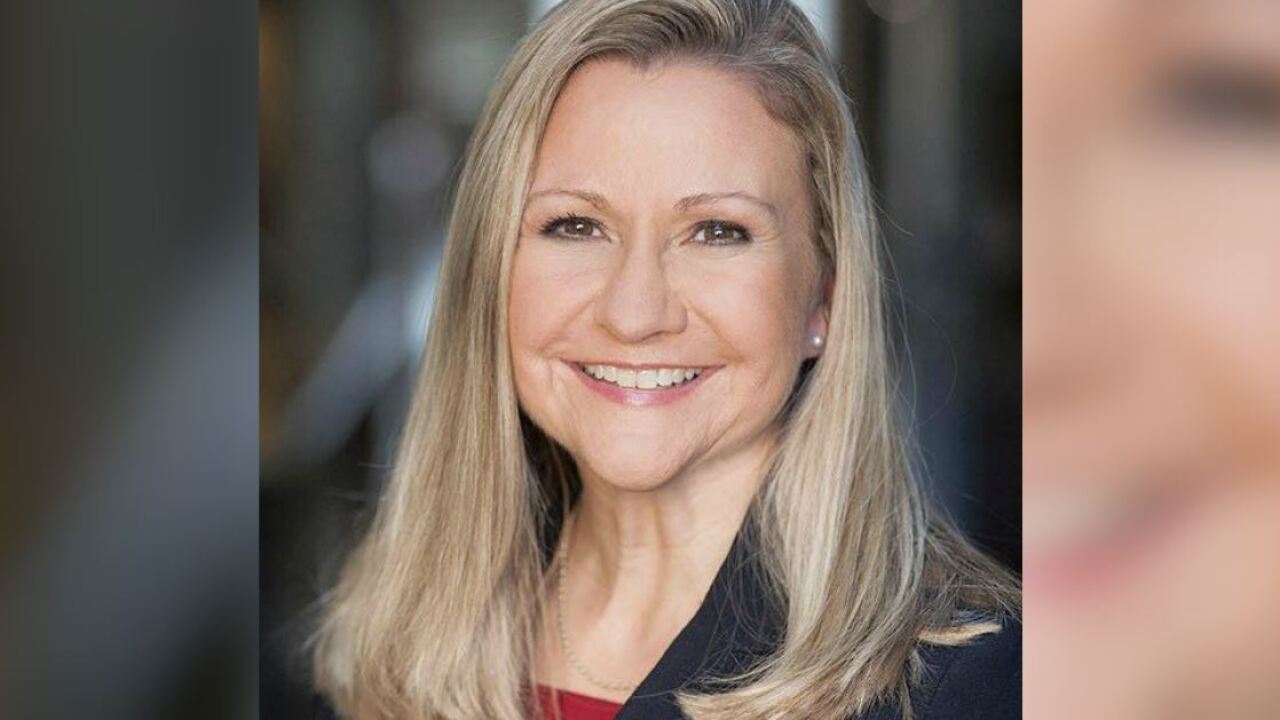 Despite retaining her senate seat, Republicans were unable to maintain control of the Virginia Senate or House of Delegates. For the first time in nearly 25 years, Democrats will hold the majority in both chambers of the General Assembly.

Chase is a small business owner and local conservative radio talk show host. Since winning the seat in 2015, Chase has cast herself as a champion for conservative policy. Chase said she would continue to fight for Virginians to enjoy their personal liberties, having freedom, less government intervention, and regulation.

In April, Chase faced a spate of negative headlines after a heated exchange with a capitol police officer over a parking dispute.