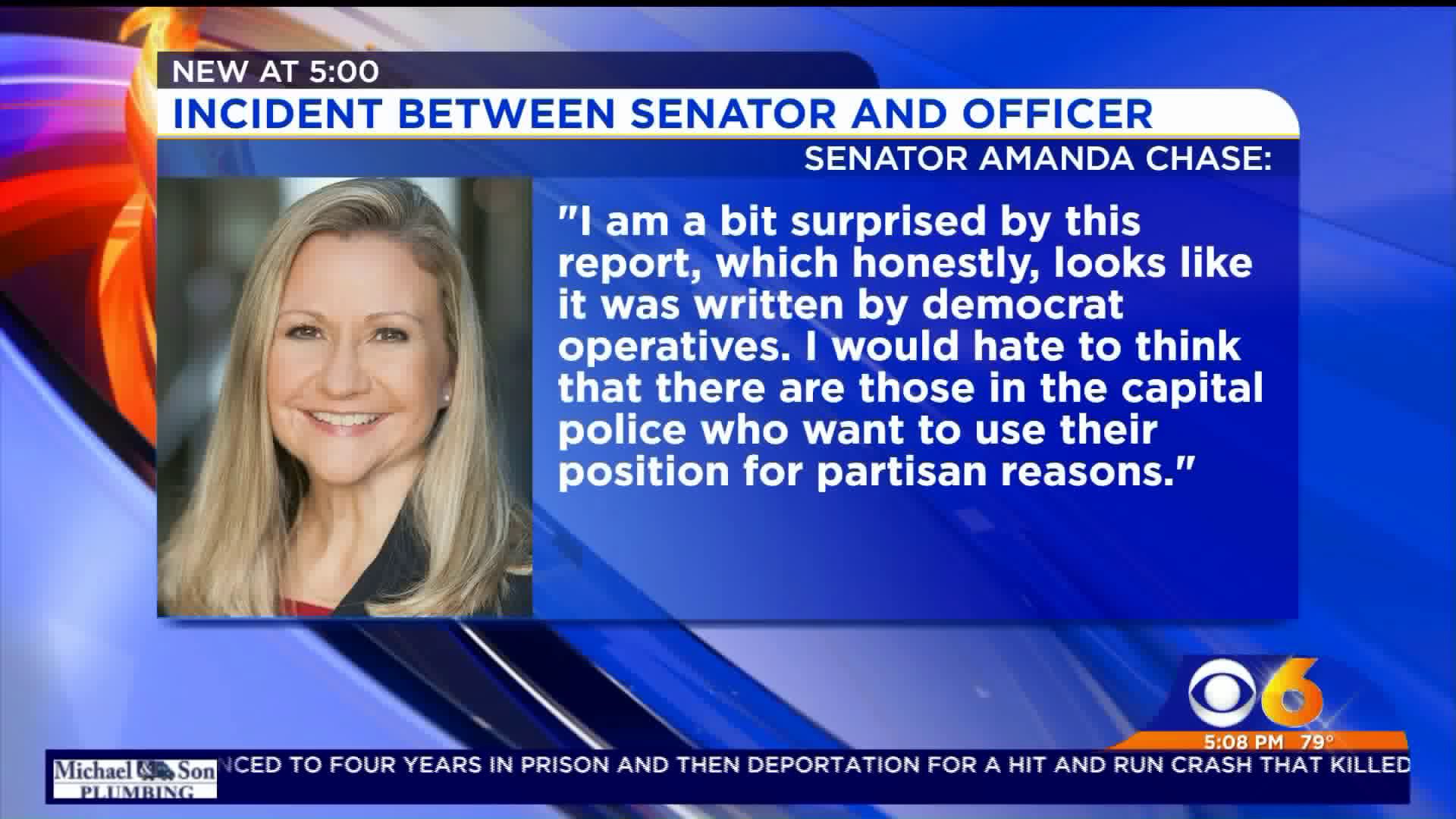 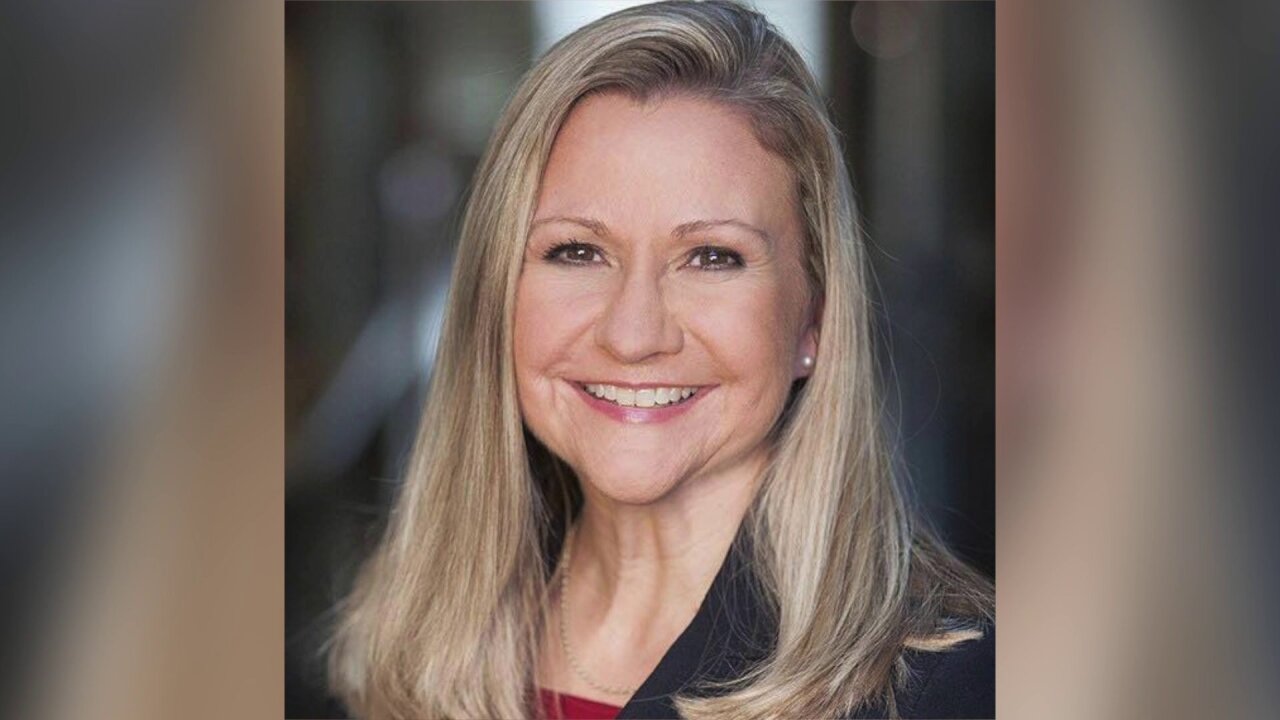 RICHMOND, Va. -- Virginia Sen. Amanda Chase chastised a Capitol Police officer who told her she couldn't park in a secure area outside of Capitol Square, according to a Capitol Police report obtained by WTVR CBS 6.

In the statement, Officer Ashley Berryman describes how Chase became "irate" and used profanities after being told that she was not allowed to park in the secured Pedestrian Plaza on Bank Street.

On March 22 around 11:45 a.m., Chase attempted to park in the plaza and was told by Berryman that she was not allowed without prior permission, according to the report.

Chase responded that she was a senator that needed to park there, prompting Berryman to call the Pocahontas Building's support officer to verify if she had permission to park. Berryman then explained again that Chase couldn't park there, and that she was following rules and regulations and couldn't allow her to park inside the Plaza. She then suggested that Chase park in her assigned deck.

According to the report, Chase responded that she would not park in her assigned deck because it was unguarded and she was in fear of her life and had been receiving threats, adding that she would move her car when "you let the f---ing barricades down," and telling Berryman "you don't know the equality of women's rights."

Berryman asked Chase to refrain from using profane language and asked her to pull her car to the side so buses could pass through. Chase refused, and Berryman called the 1st Sgt. Flick to make him aware of Chase's "irate, boisterous acts," the report detailed.

After Berryman informed Chase that she had called for a supervisor to rectify the issue, Chase is accused of responding '‘Do you know who I am?’, ‘I’m Senator Chase!’, ‘Don’t you see it on my license plate!?" Chase also allegedly referenced Senate Clerk Susan Clarke Schaar's parking space, saying that 'Madame Clerk, Miss Piggy, gets to park her fat ass up front.'"

"I‘ve always had enormous respect for members of the law enforcement community. They put their life on the line for us every day - they have always been - and will always be - my heroes. I am a bit surprised by this report, which honestly, looks like it was written by democrat operatives."

In another social media post, Chase eluded that Berryman wanted to "paraphrase, portray, or put words in her mouth" and said that the report was inaccurate.