Don’t be surprised if you see Alec Baldwin in Midlothian 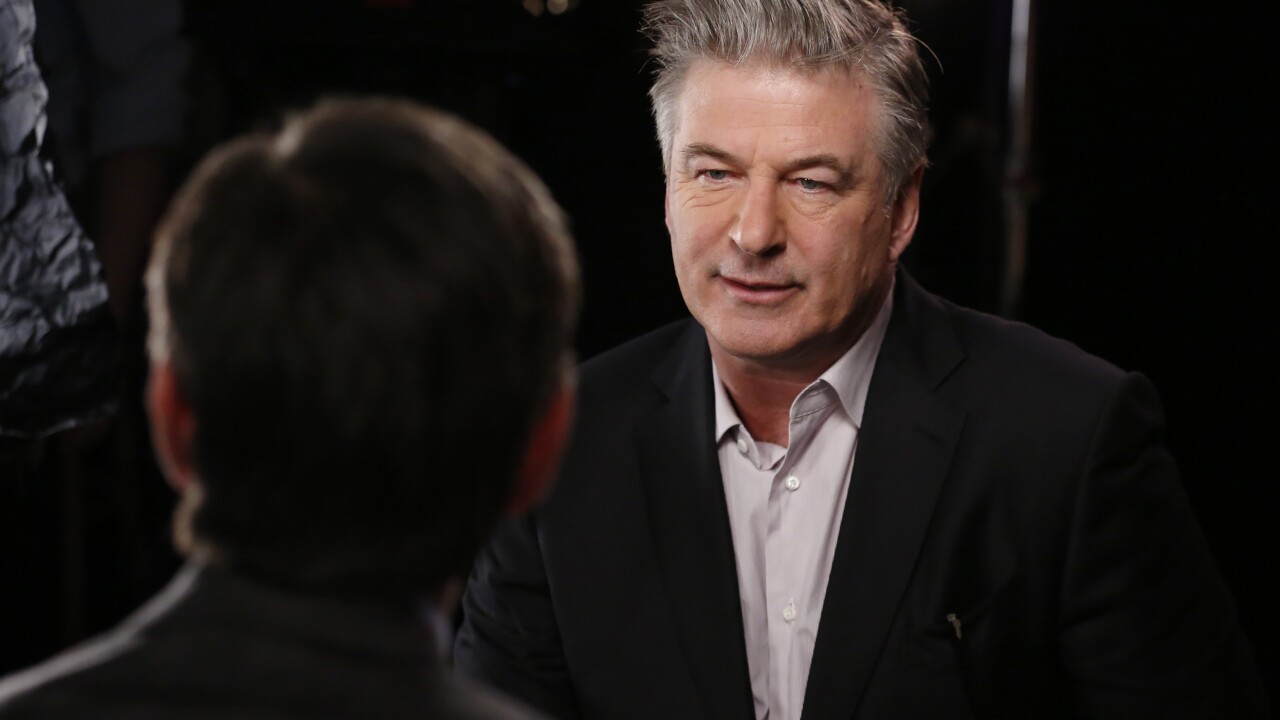 RICHMOND, Va. — With Election Day just weeks away and the power of the Virginia General Assembly hanging in the balance, actor and Democratic Party supporter Alec Baldwin is coming to Virginia to campaign for candidates in close races.

Baldwin will be in Midlothian on Tuesday, October 22 to knock on doors and speak with voters.

He will also make appearances that day in Fredericksburg and Fairfax.

Baldwin, whose career has spanned four decades, has starred in movies and television shows like “Beetlejuice,” “The Hunt for Red October,” and “30 Rock.”