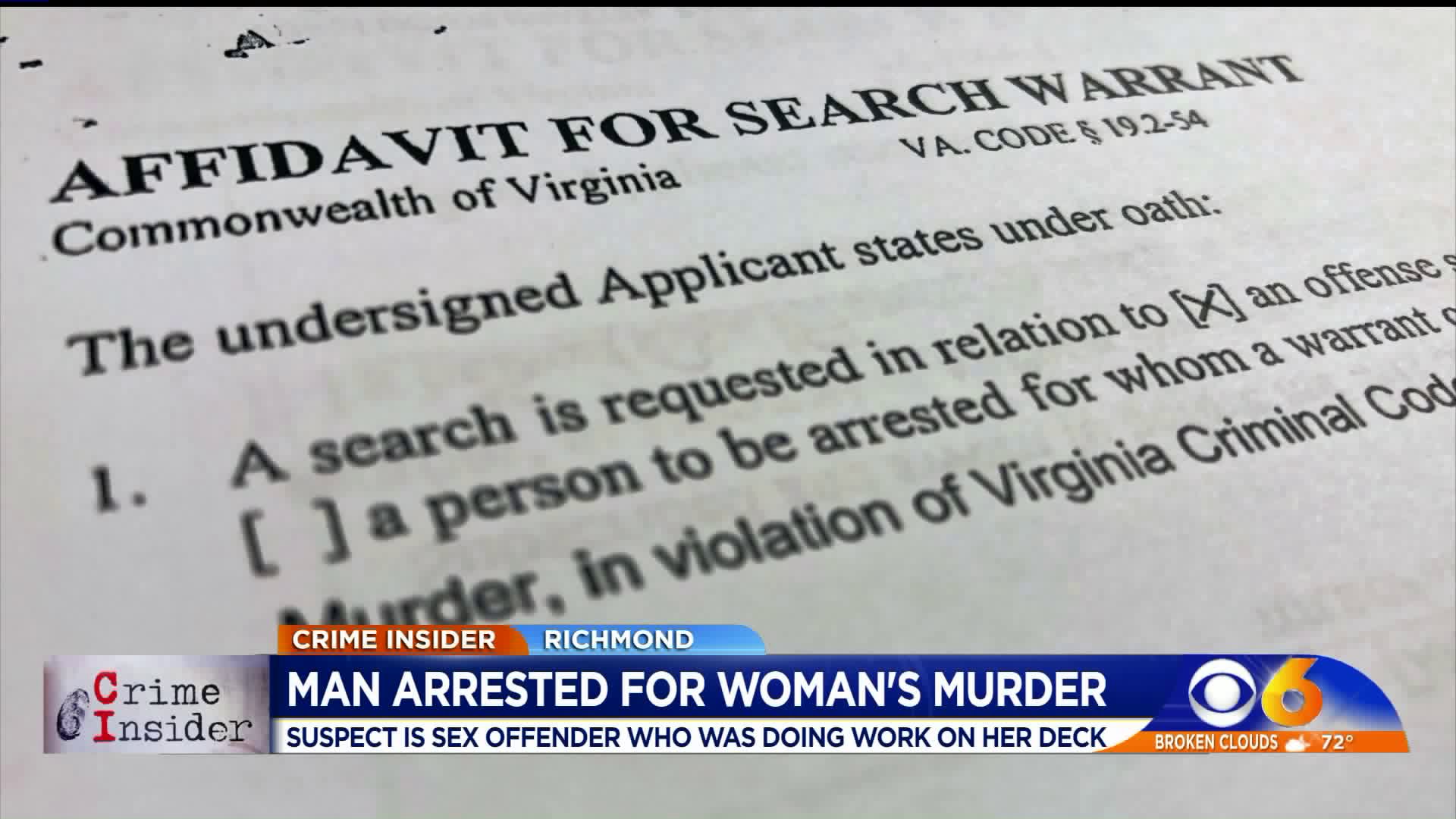 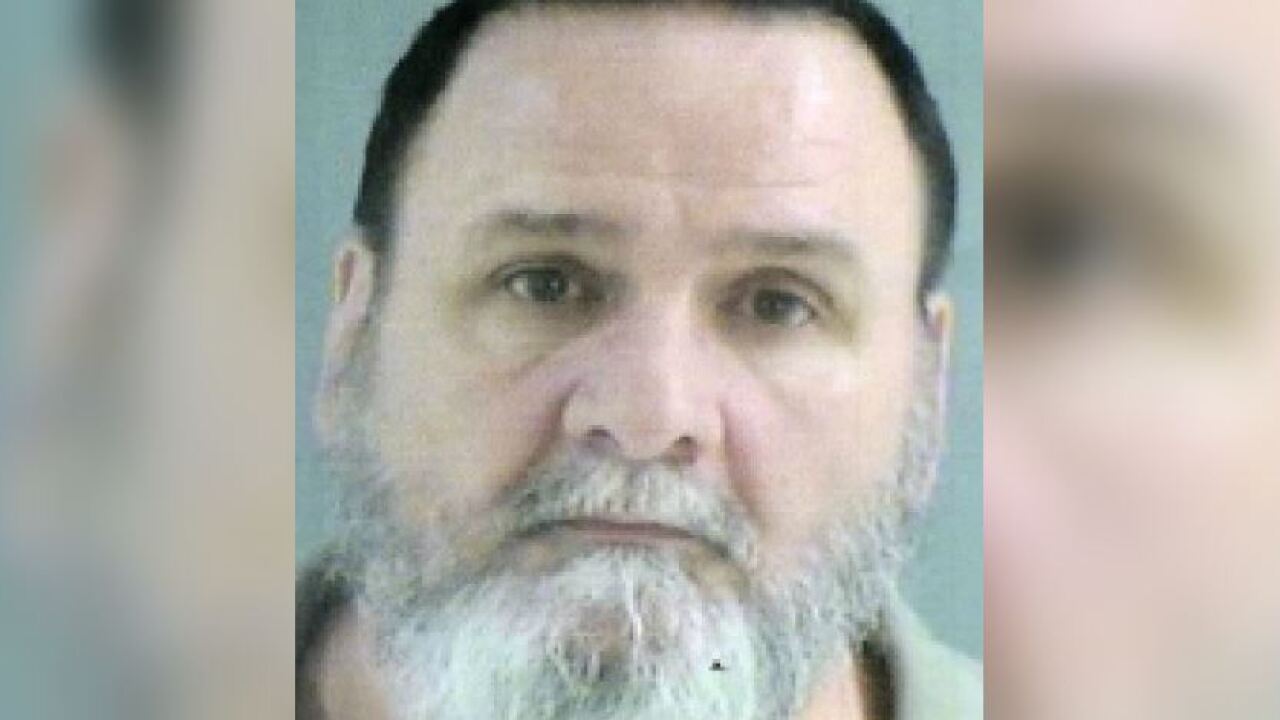 RICHMOND, Va. -- A West End man now faces murder, rape, and abduction with intent to defile charges in connection to the death of VCU administrator Suzanne Fairman. Fairman, 53, was found dead in the bathtub of her Tanglewood Road home on May 9.

Thomas E. Clark, 59, of Horsepen Road in  Henrico, was arrested one week after Fairman's death. A grand jury recently indicted him on the charges.

Crime Insider sources say Clark was someone Fairman hired to work on her Tanglewood Road home.

But when the work was unsatisfactory, she made her voice heard.

"She gave them an opportunity to right their wrong,” Scott Fairman said. “She would pay for the work after it was corrected, which is not uncommon."

Clark’s long criminal history includes a prior rape conviction in the 1980's in Alexandria.

"Knowing Clark was taken into custody so quickly was a relief for everyone involved in the investigation," Major Crimes Captain James Laino said. "I wish we could have shared that information sooner with the community, but we didn’t want to release his name until we had all the evidence collected to present to the grand jury."

Fairman was supposed to have been traveling to Florida to visit her mother on Mother's Day, but never arrived. That prompted the May 9 welfare check.

"She was an incredible grandmother; she was a phenomenal mother," he said in a May interview.  "She helped me in my most trying times. She would give even if she had nothing to give."

. "I wholeheartedly trust the prosecutors and Richmond PD, that they know exactly what they're doing,” he said.  “I need the trial dates and I will be there. Every day."