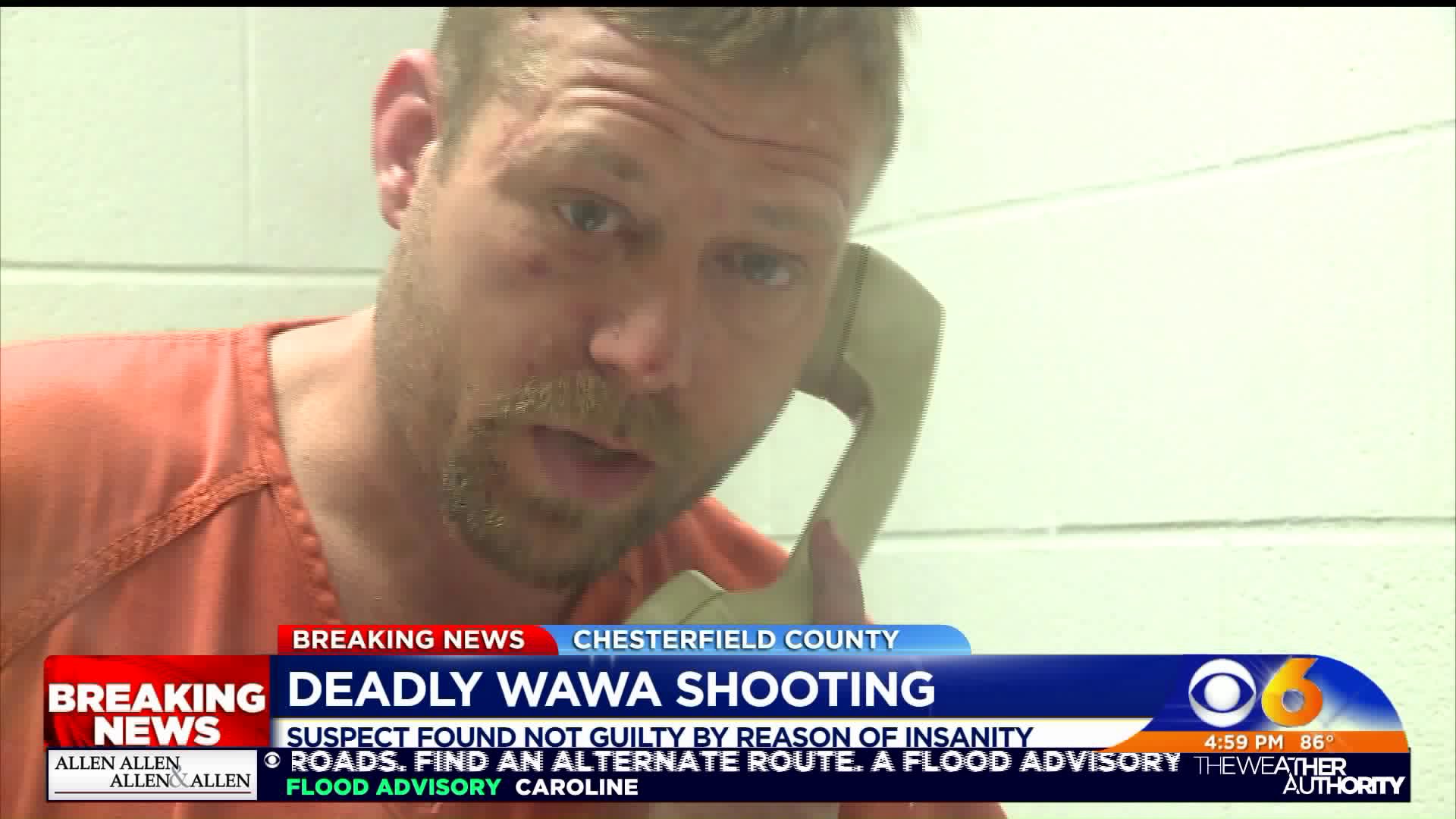 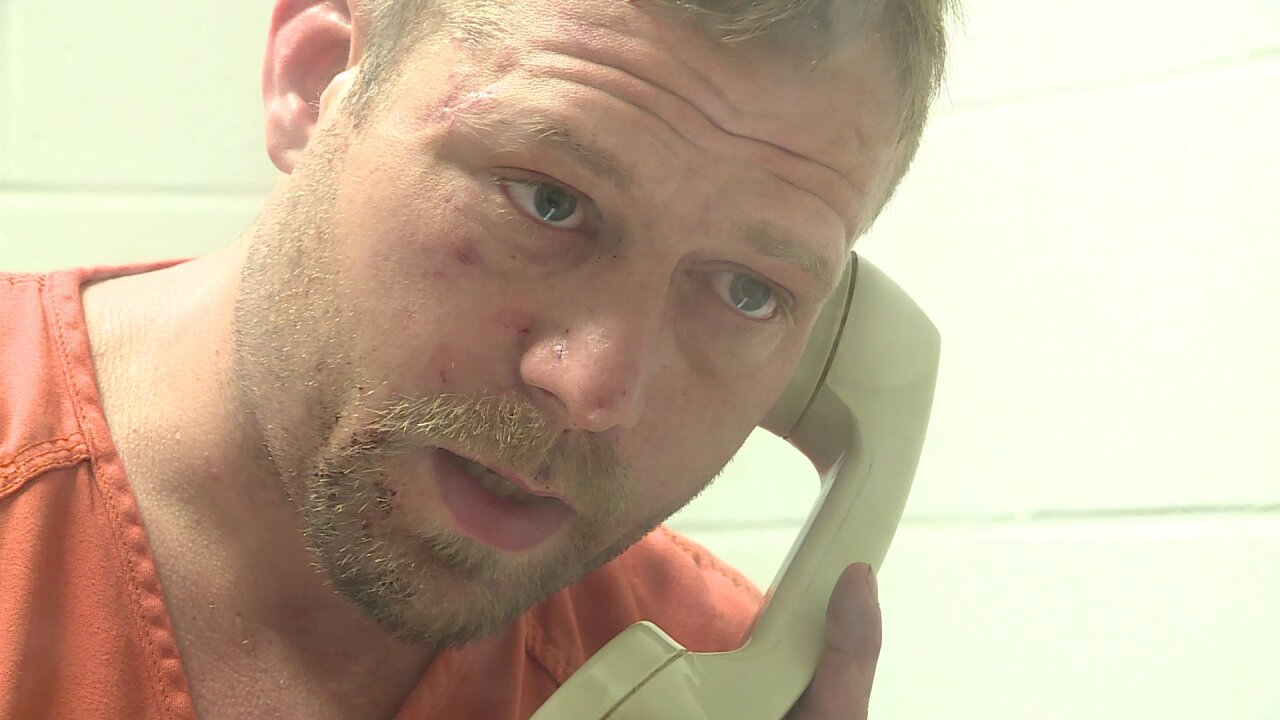 CHESTERFIELD COUNTY, Va. – The man accused of shooting and killing a Chesterfield father at Wawa earlier this year has been found not guilty of all charges by reason of insanity.

George Thomas Buschmann was charged with first-degree murder, use of a firearm in the commission of a felony, grand larceny of a motor vehicle, felony eluding, possession of a firearm after being involuntarily committed and transporting a firearm while being subject to a protective order.

The charges all stem from the January 8 killing of 34-year-old Robert S. Gooch IV, a Chesterfield father of three and an Army Officer who survived several deployments to Afghanistan.

Gooch’s eldest daughter was with him when he was shot at the Wawa gas station on Otterdale Station Way in Chesterfield.

Court records show Buschmann, who graduated from Manchester High School, has lived at various addresses in Chesterfield and other parts of Central Virginia, but had no permanent address prior to the fatal shooting. In January, Buschmann's sister Ruth told CBS 6 that her brother had recently been living with her in Charlottesville, and that he has schizophrenia and it was not being treated.

In a January jailhouse interview with CBS 6, Buschmann admitted to firing his gun outside the Wawa, but claimed he feared for his life.

“I feel bad for the situation, but I was trying to protect myself,” Buschmann said.

He says he stopped at the Wawa to get gas as he looked for a place to sleep.

During a review, scheduled for October 7, 2019, a judge will review reports filed by mental health professionals on whether Buschmann should be committed to a mental health facility or released on conditions.