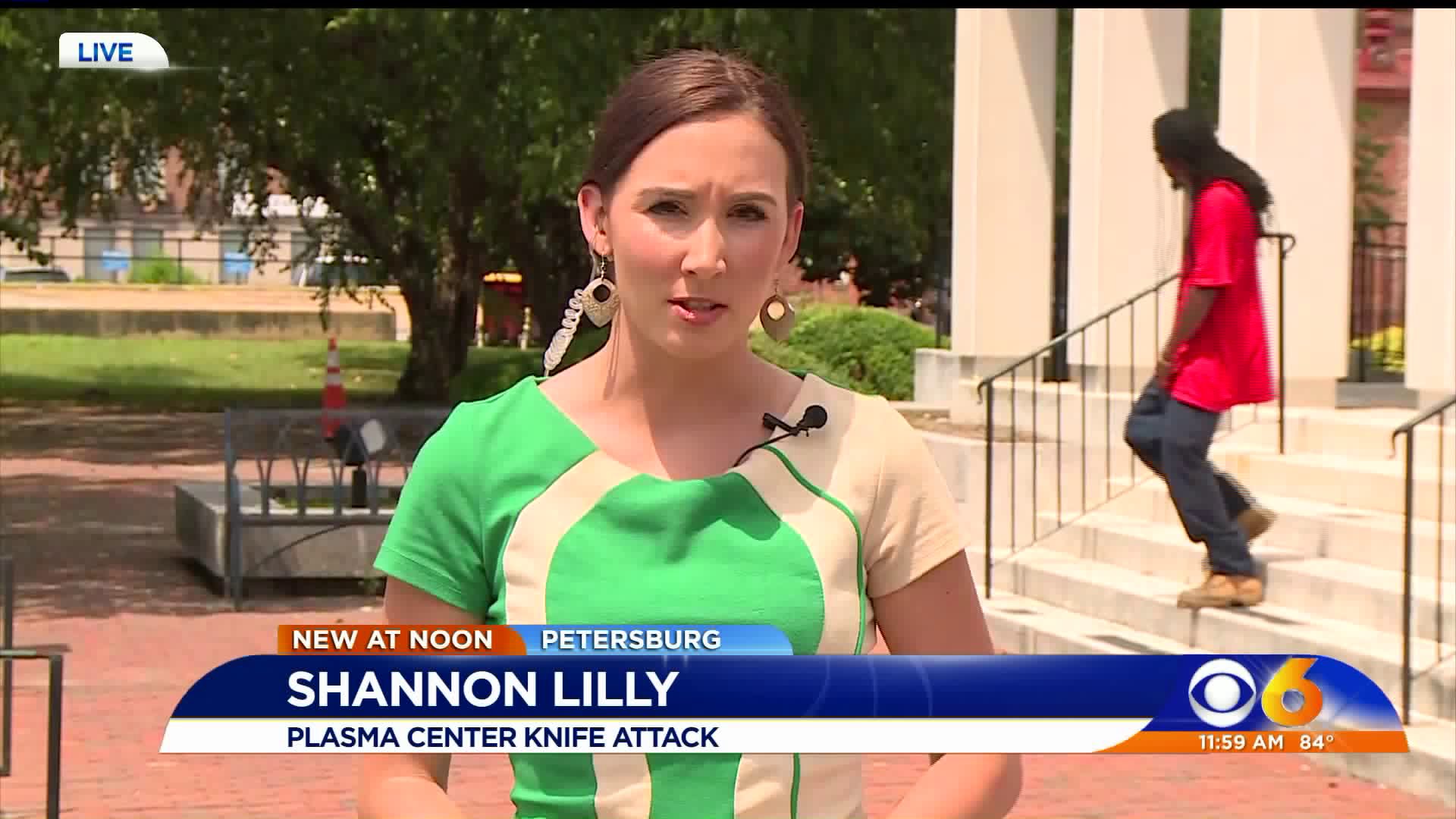 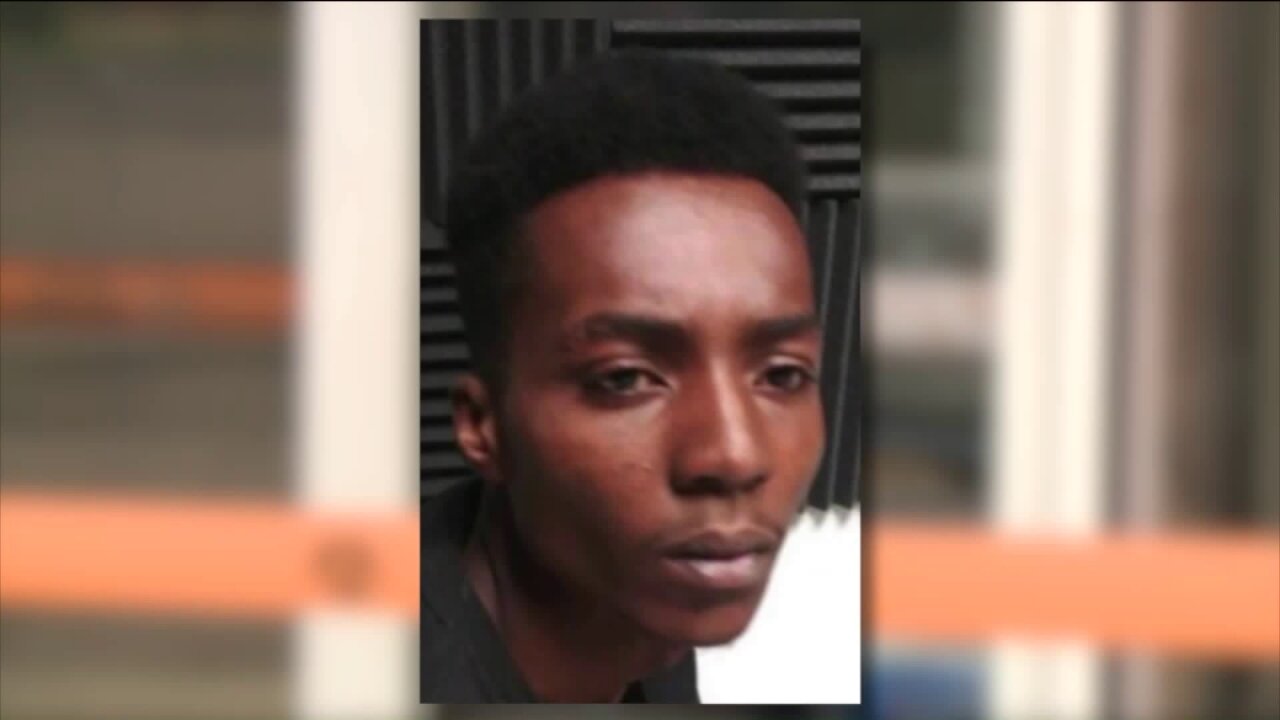 PETERSBURG, Va. -- The man charged with walking into a Petersburg plasma center and stabbing several people went before a judge Monday.

Police said on Thursday he used a ‘cutting instrument’ to stab several people inside the plasma center.

Shannon is charged with three counts of malicious wounding. In court Monday, the judge listed the names of the victims injured in those crimes.

Shannon is also charged with one count of animal cruelty for the torture, inhumane injury, or pain of a dog. Multiple sources confirm the dog was found hung inside the home where he resided.

At the Petersburg General District Courthouse, a judge told Shannon he would be given a court-appointed attorney and set the date for a preliminary hearing on September 9 at 9 a.m.

Two victims remain in the hospital at this time, according to Petersburg Police, both are in stable condition. Two other victims were treated and released last week from Southside Regional Medical Center.