Drivers voice concerns as crashes on Route 460 continue to climb 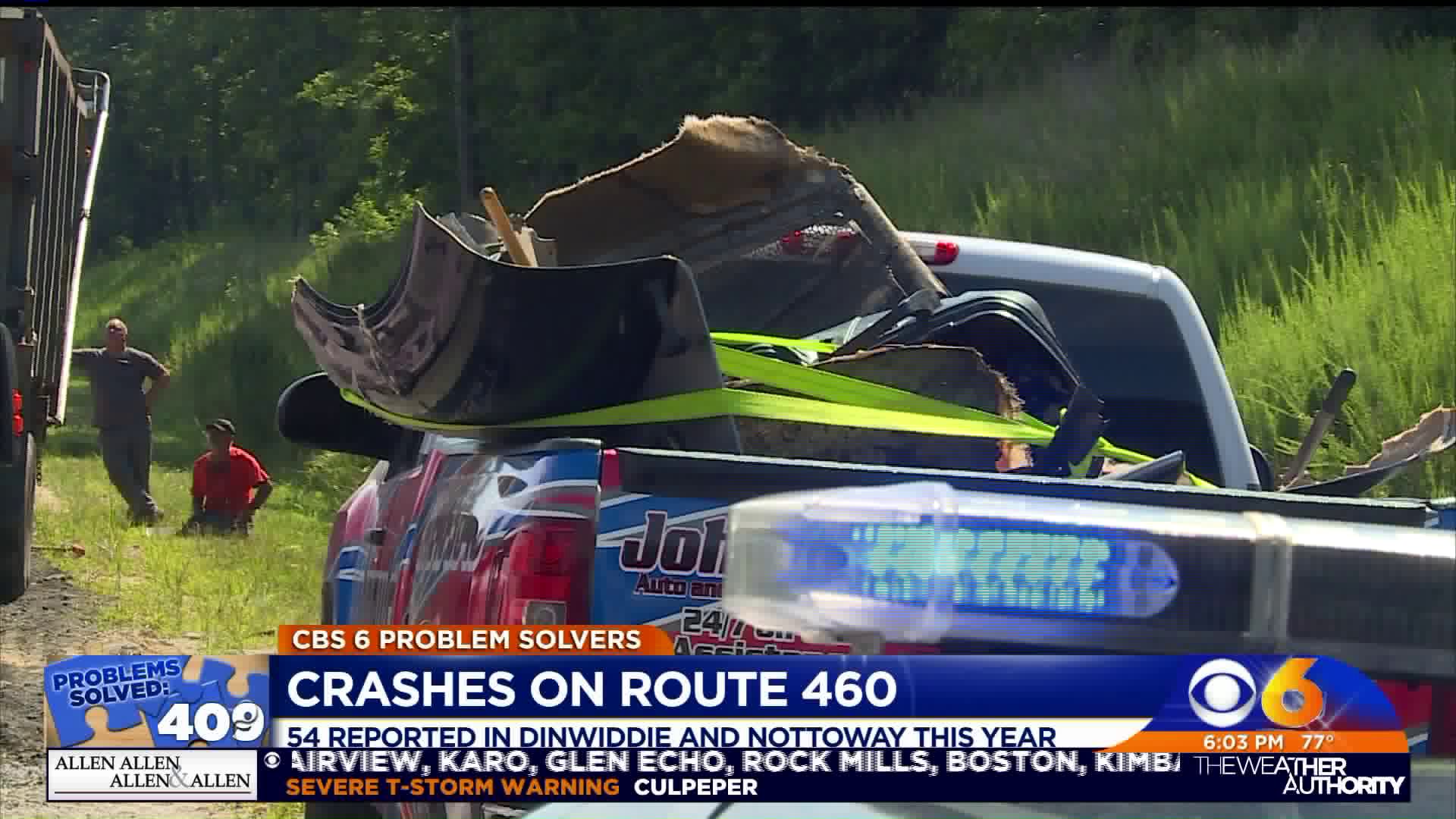 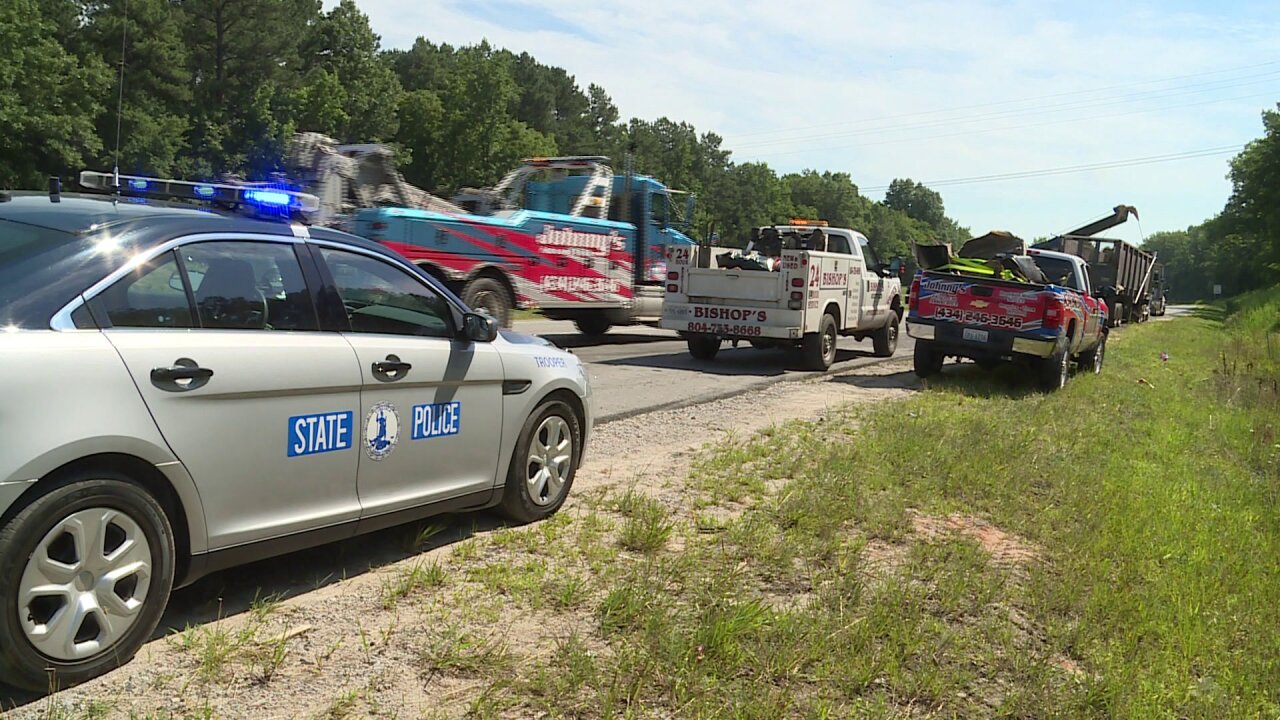 NOTTOWAY COUNTY, Va. -- The crash between a tractor-trailer and a military vehicle early Friday morning near Blackstone, once again brought to focus the number of accidents on Route 460.

In January, a county school bus was involved in an accident at the same intersection in Nottoway County as the Military vehicle accident Friday.

"I drive through here quite a bit," said David Patterson in reference to Route 460 in Nottoway. "I blame the drivers, I can't say it's the city's fault, the town or county, it's the drivers. Individual drivers and people have got to take individual responsibility."

"I think people go too fast through here, I see people flying through here and it's a little crazy," she expressed.

While Virginia State Police say charges are pending in the Nottoway County crash, the number of accidents with injuries and with fatalities are on the rise.

DMV Statistics show Dinwiddie County has had five fatalities on Route 460 this year along with dozens of accidents.

Nottoway County has had one fatality and also more than a dozen accidents in 2019.

Drivers on both sides will turn right and then drive several hundred yards before having to do a u-turn to go in the opposite direction.

The change is designed to reduce the number of accidents at that intersection.