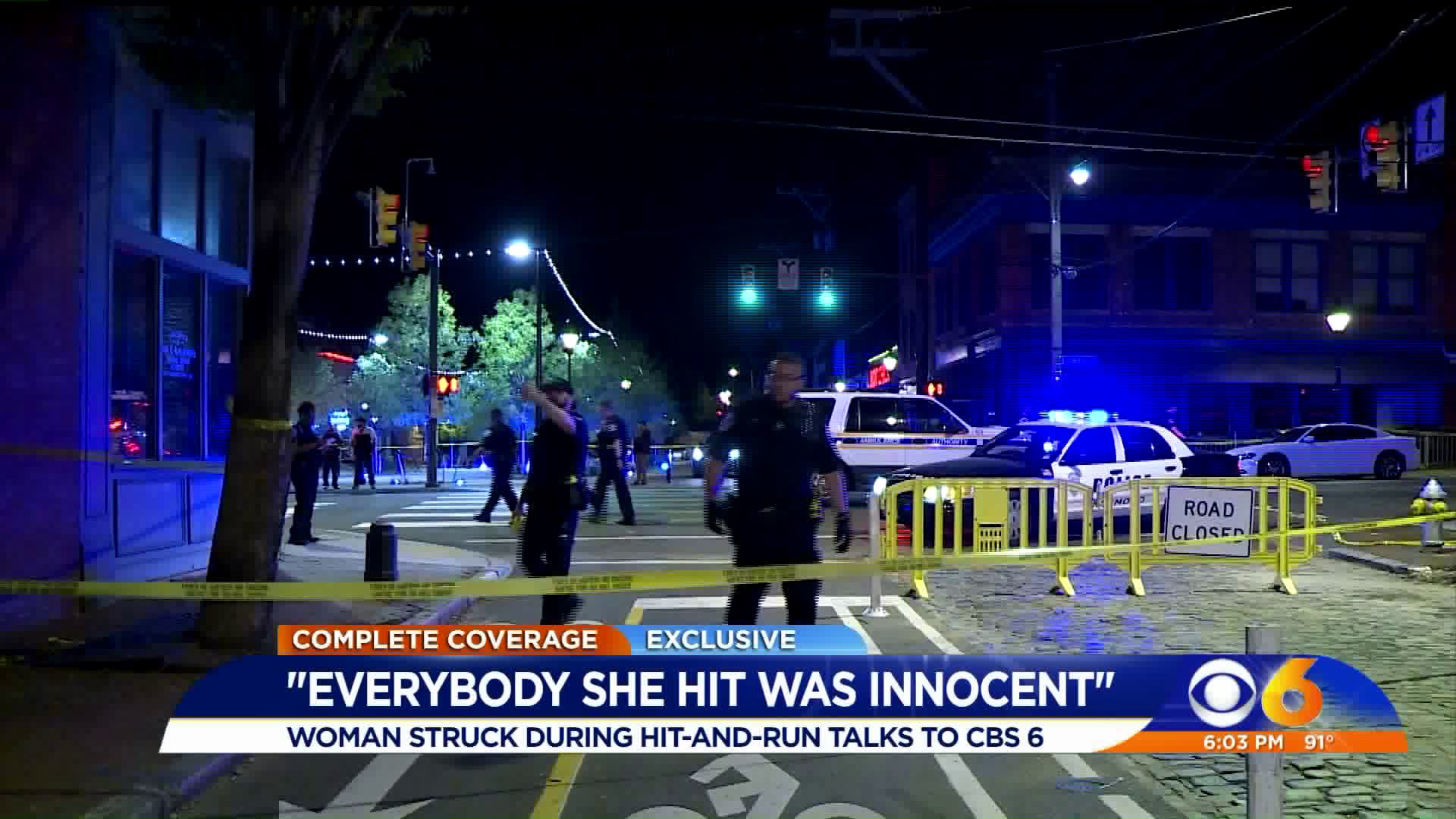 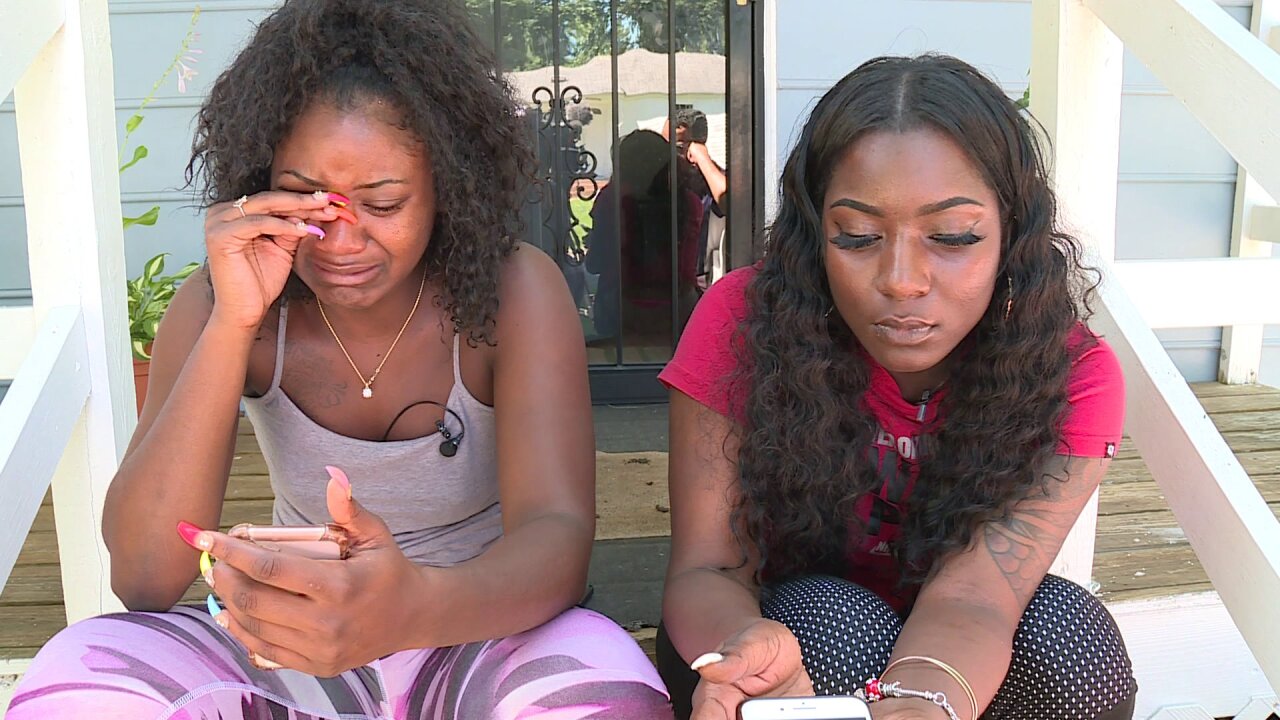 RICHMOND, Va. -- Friends of the woman killed in a hit and run in Richmond's Shockoe Bottom said the chaos began when patrons of a nearby bar began fighting.

Richmond Police said they responded to a call for a pedestrian hit in the 1700 block of East Main Street just before 2 a.m. Wednesday.

“When police arrived, they located two adult females and one adult male who had all been struck by a vehicle,” said a police spokesperson.

One victim, identified as 22-year-old Shanice Woodberry of Chesterfield, succumbed to her injuries at the hospital. Another female currently has life-threatening injuries.

There was a total of four victims struck, according to police.

Woodberry's friends, Rochelle Haynes and Tatynia Jordan, said they began recording the fight that spilled out of Image Restaurant and Lounge on their cell phones.

Haynes said the driver also struck her during the chaos. Her cell phone video showed the moment of impact and her phone dropping to the ground.

"I turned around for a split second and then I saw the car. I screamed and I got hit," Haynes recalled.

"[The driver] comes around the corner like doing 35 mph and hits everybody in the street," witness Shantell Garner said. "People just start screaming and yelling and running towards the lady that got ran over."

Witnesses said the driver hit a group of people and turned around aiming at other bystanders.

"She hit a crowd of people, came back around, stopped in the middle of the street, caused more commotion -- got back in her car and hit more people," Haynes described.

Haynes and Jordan said they lost contact with Woodberry- only to learn she died at the hospital.

"I didn’t know how she ended up by herself. We were all walking together as a group and thought everyone was together," Jordan explained. "All she wanted to do was to have a good time."

The Medical Examiner will determine the cause and manner of death for Woodberry.

Witnesses said the victims who were struck by the vehicle were not involved in the fight.

In his introductory press conference Tuesday afternoon, Richmond Police Chief William Smith said the department is actively pursuing the suspect in the case.

“We know who they are, and we have active warrants on file,” said Smith. “We expect to clear that very soon.”

“We would like to send our thoughts and prayers to the family of the person, not only that was killed, but the persons that were injured in that incident,” Smith added.

Police have not released any information or description about the hit-and-run driver, nor the vehicle involved in the crash.

“We’d like to thank all of the members of the community who immediately shared information and videos,” said Major Crimes Lt. Faith Flippo. “Our detectives are currently reviewing all of the footage that has been provided and hope to soon bring closure to these families.”

CBS 6 reached out to owners of Image Restaurant and Lounge, but haven't heard back.