Father of woman murdered in Richmond alley: ‘I miss her every day’ 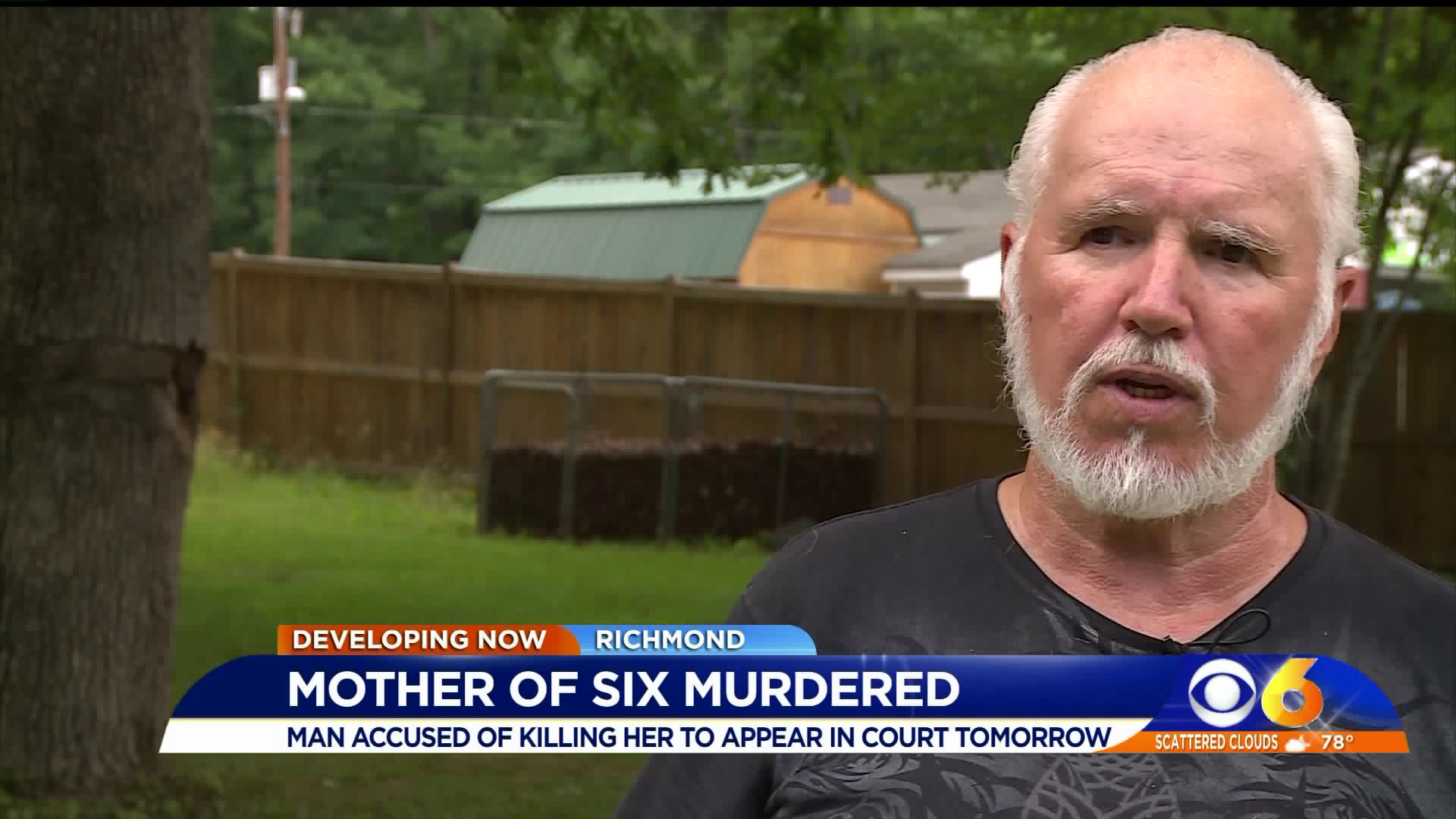 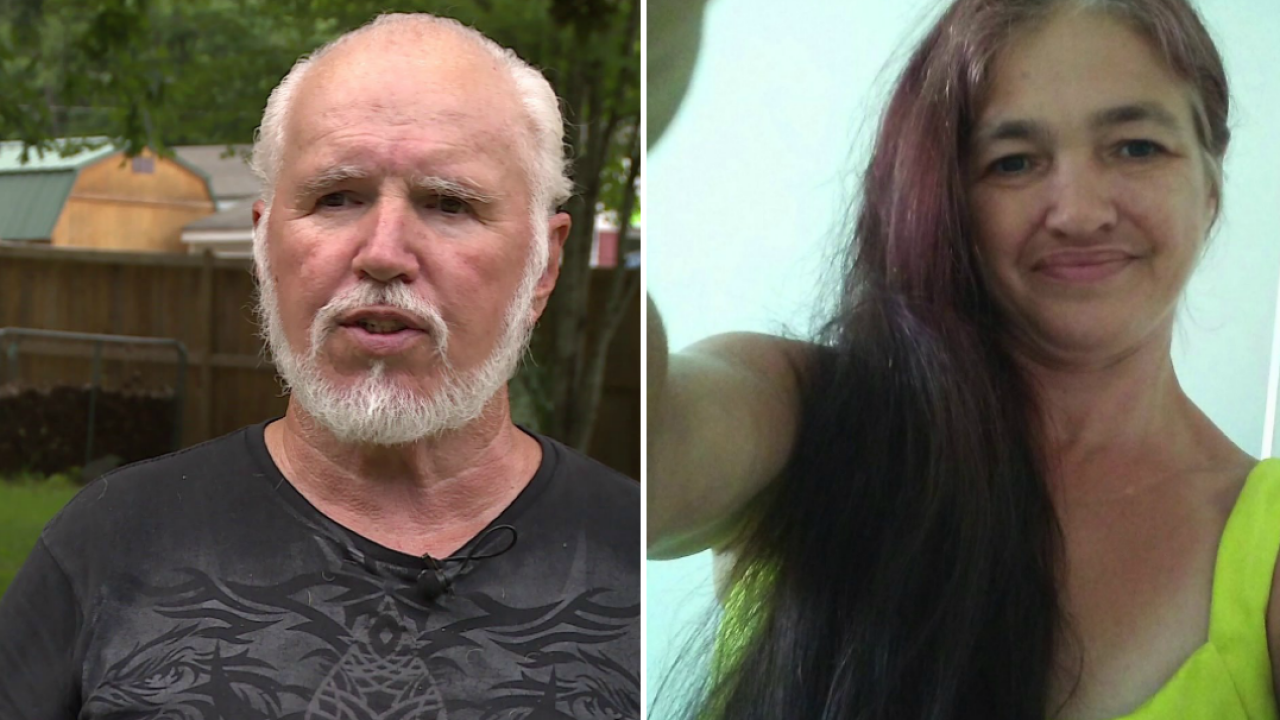 RICHMOND, Va. -- It's a message no father ever wants to get, but it was a message Paul West got back in November, that his oldest daughter Dawn had been murdered.

"It was a shock to me, I didn't believe it at first," said West.  "I miss her every day. Actually, I miss her more now that she`s passed away."

Dawn`s body was found on November 7th in an alley between Decatur and Hull Streets in Richmond. She was a mother to six children.

"It was a shock to them,. All of a sudden they have no mother, you know," said West. "Now they have to rely on a father and their sisters and stuff like that."

Two months following her death, Richmond Police arrested 34-year-old Irvin Bowles for her murder. was indicted on first-degree murder and use of a cutting instrument in the commission of a felony charges, according to Richmond Police. West traveled from Arizona just to attend Bowles court hearing.

West told CBS 6 he hopes it will be justice for his daughter and wishes he could have been there to defend her.

He now holds onto a few memories they once shared that he wishes could have been more.

"I wish we would've gotten together sooner but due to some family problems with each other, I never got to her she never came to me," West said.

Bowles is due in court at 2 p.m. Thursday at John Marshall Courthouse.