Teen brothers wanted in murder of Richmond father of 3 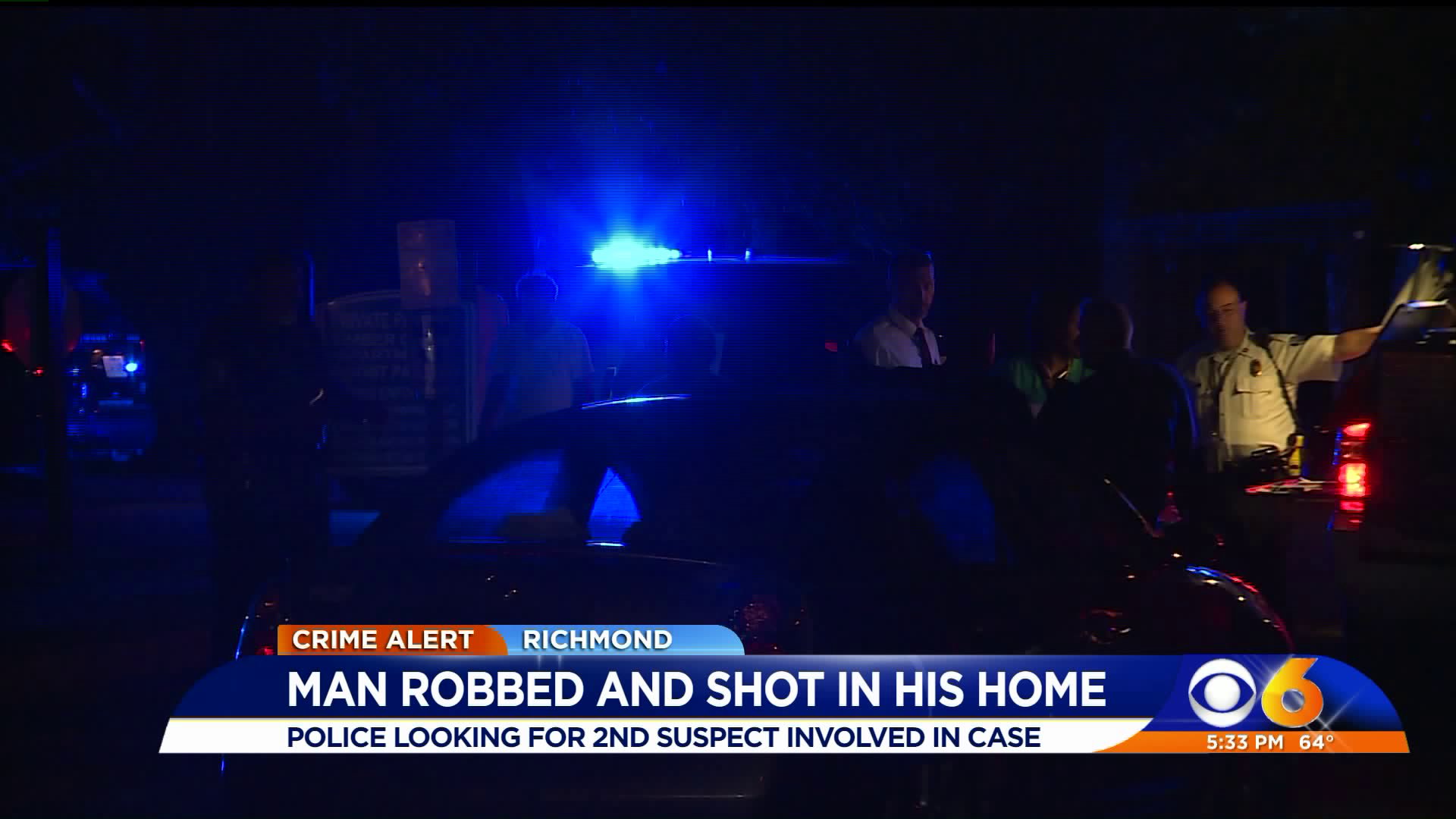 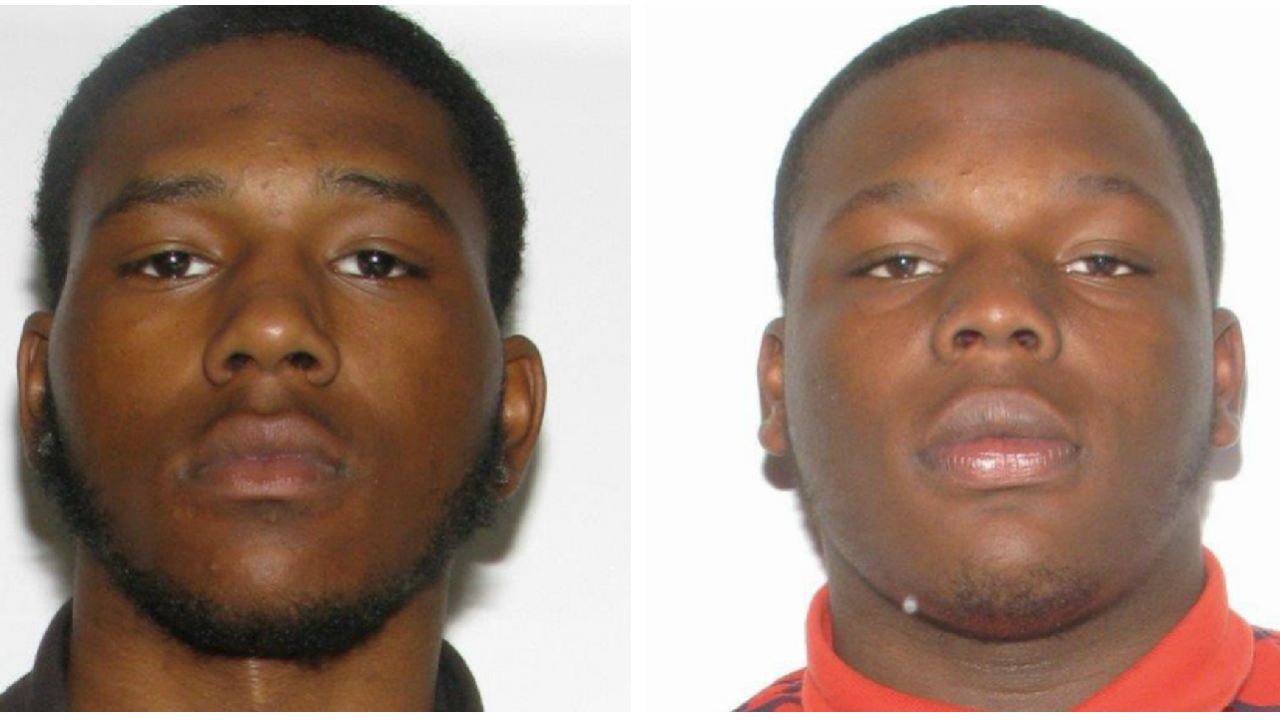 RICHMOND, Va. – Police are searching for teenage brothers wanted in the April 30 shooting death of a Richmond father of three.

Timothy A. Ward, 19, and his brother, Timon A. Ward, 18, both of North Chesterfield, are wanted in the homicide of 40-year-old Reginald K. Addo.

Police say the brothers were involved in a robbery that led to the shooting death of Addo inside his home in the 2200 block of Chateau Drive.

“We have reason to believe the brothers may be hiding out together,” said Major Crimes Captain James Laino. “They may have fled the Richmond area. Our best bet now is to act on tips that may come to us through Crime Stoppers.”

"I wish God would've taken me since I have this heart thing,” she said in a May 1 interview with Crime Insider Jon Burkett. "He won't see his kids grow up, his daughter graduate, get married or go to prom. It is just awful."