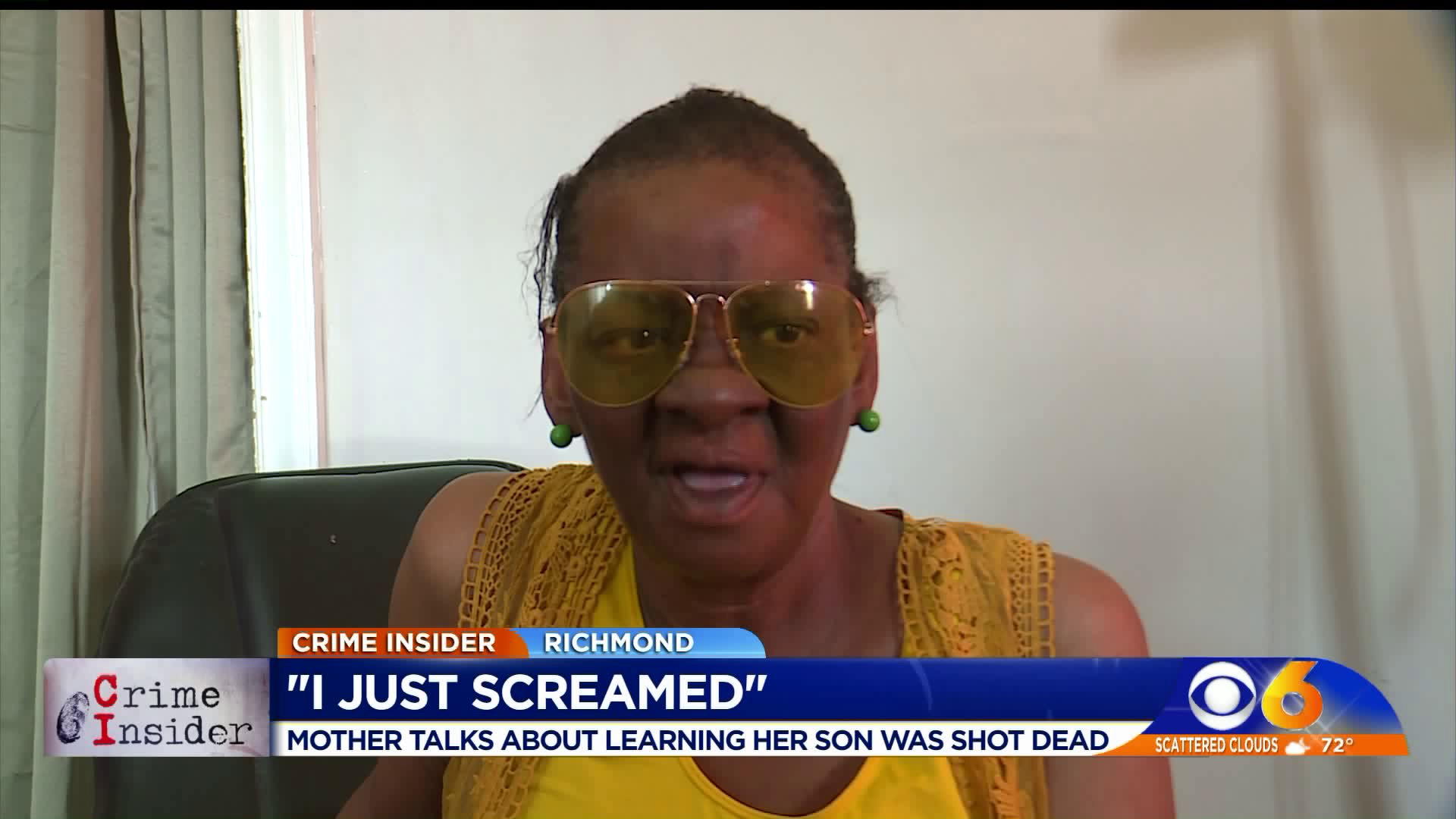 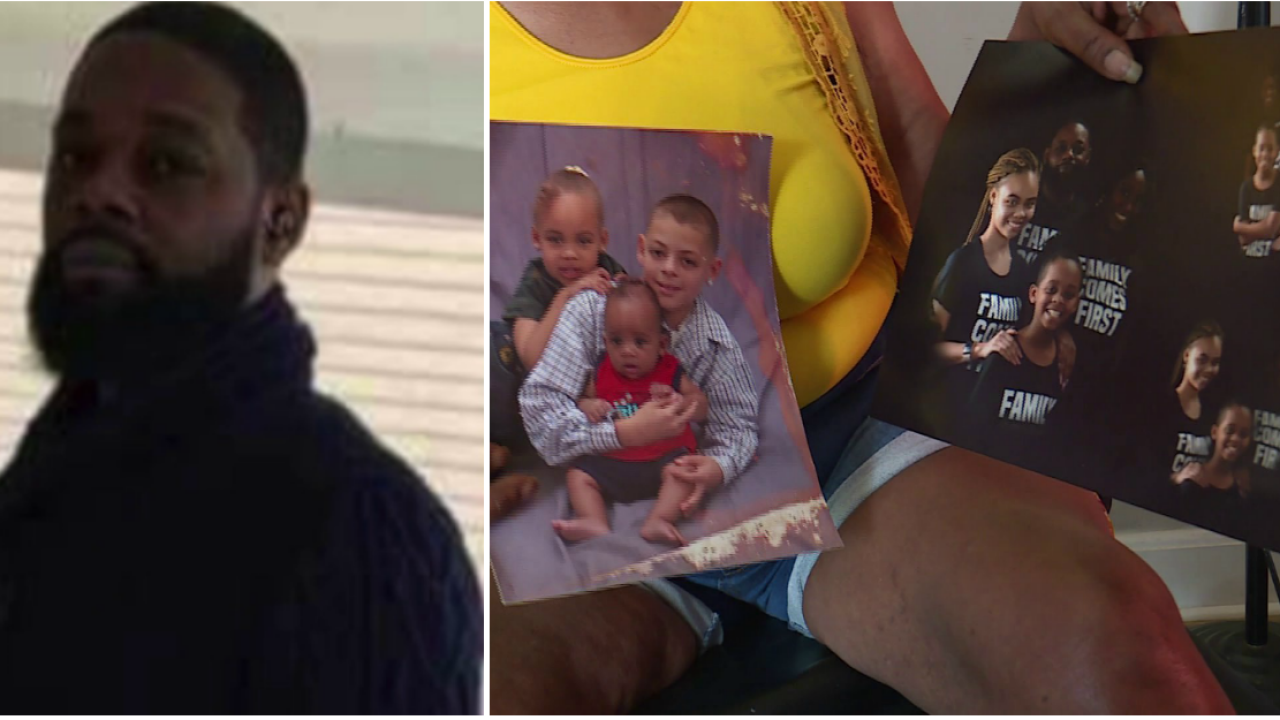 RICHMOND, Va. -- In life Reginald Addo had one regret: one May night in 2012, while driving, he fatally struck a young woman walking along Patterson Ave and fled the scene.

His mom says he was eaten up with guilt and was later convicted and served two years in prison.

Fast forward seven years, and another Spring night, this time Addo himself, would be a victim of tragedy.

It was an emotional Tuesday night on the city's Southside.

Richmond Police were called to their second life-threatening shooting in different parts of the city, just a few hours apart.  It was the third overall shooting call in three hours.

Patricia Addo says her youngest son called her with awful news.  "He said, ‘Reggie was just shot! and I just screamed, Jon, I went off!" she said.

Crime Insider sources say Addo took a bullet to the abdomen. He was later pronounced dead at the hospital.

The father of three and grandfather of one was one of the primary caregivers for his mom who had just had heart surgery in December.

"I was just telling everybody, I wish God would've taken me since I have this heart thing,” she said. “He won't see his kids grow up, his daughter graduate, get married or go to prom. It is just awful."

Addo says her son did his best to make up for past problems, including that hit-and-run that killed 18-year-old Kara Rivers-Lengyel as she walked on Patterson in Henrico County.

His mom says he never forgot that horrible night.

Now, she says, she will never forget the night her life changed forever, having to grieve and try to move on from her oldest son’s murder.

"My heart is broken,” Patricia Addo said.  “It's broken in half. I don't know if I'll ever recover from this."

Crime insider sources say investigators are working on a motive and say Addo's killer is still on the run.