Teen wanted for killing father of 3 in Richmond 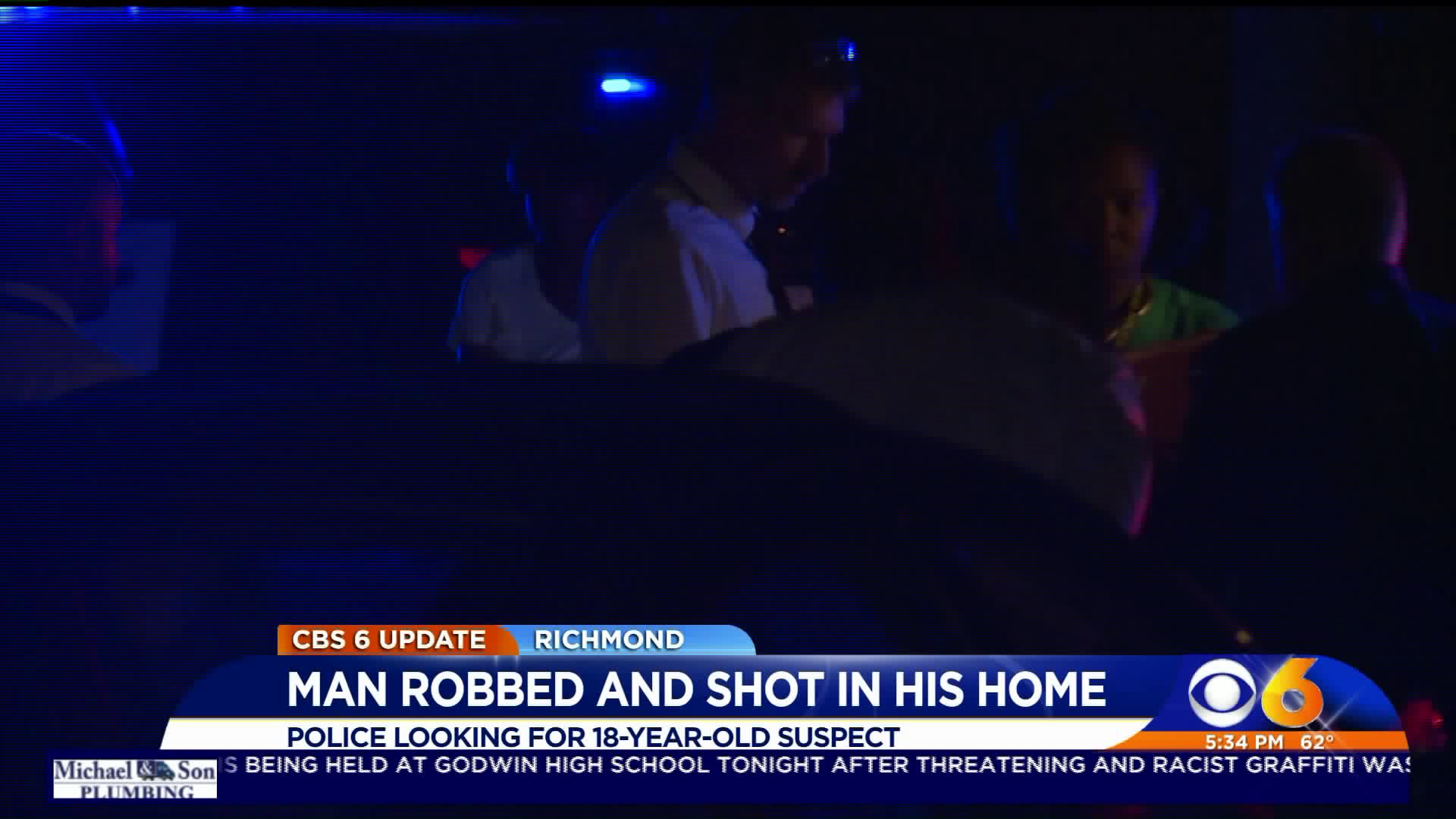 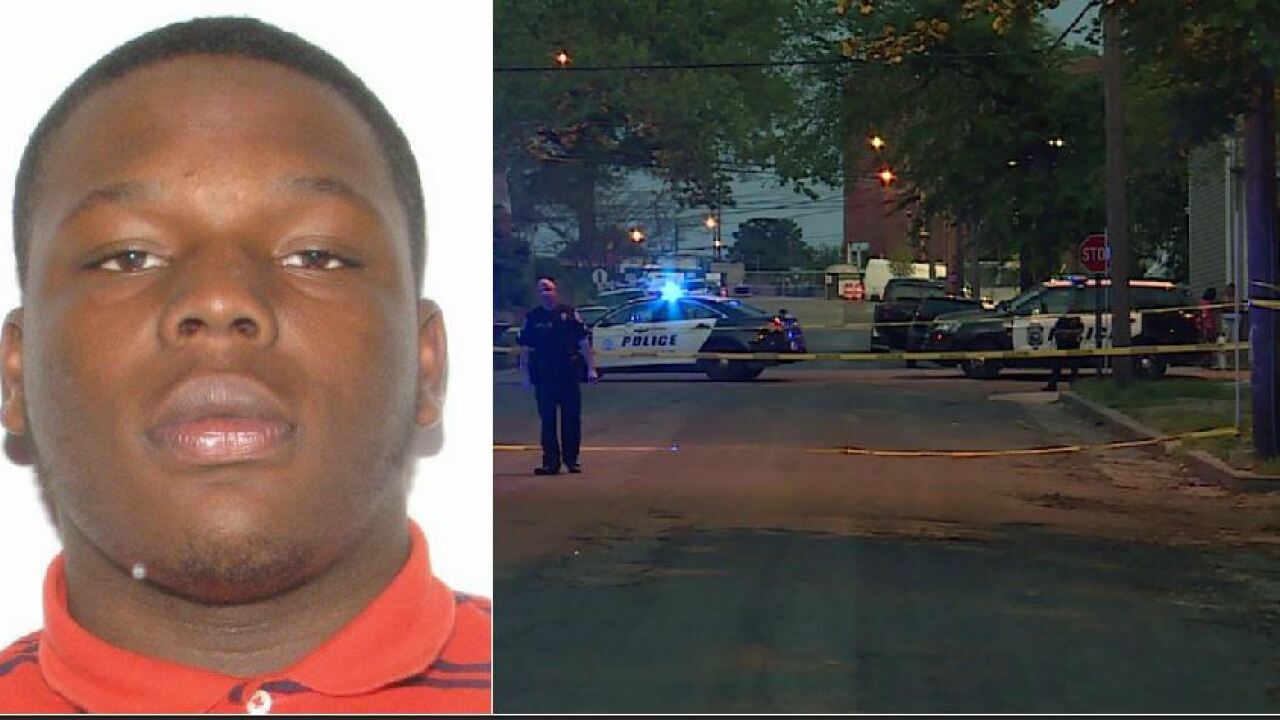 RICHMOND, Va. -- Police released the photo and name of a person wanted in the April 30 shooting death of a Richmond father. Timon A. Ward, 18, of North Chesterfield, has been charged with conspiracy to commit murder and conspiracy to commit robbery in the death of 40-year-old Reginald K. Addo.

Addo was killed in his Chateau Drive home in South Richmond.

“We have reason to believe Ward may have fled the Richmond area,” Major Crimes Captain James Laino said. “We ask people who may know of his whereabouts to contact us or Crime Stoppers.”

"I wish God would've taken me since I have this heart thing,” she said in a May 1 interview with Crime Insider Jon Burkett. "He won't see his kids grow up, his daughter graduate, get married or go to prom. It is just awful."