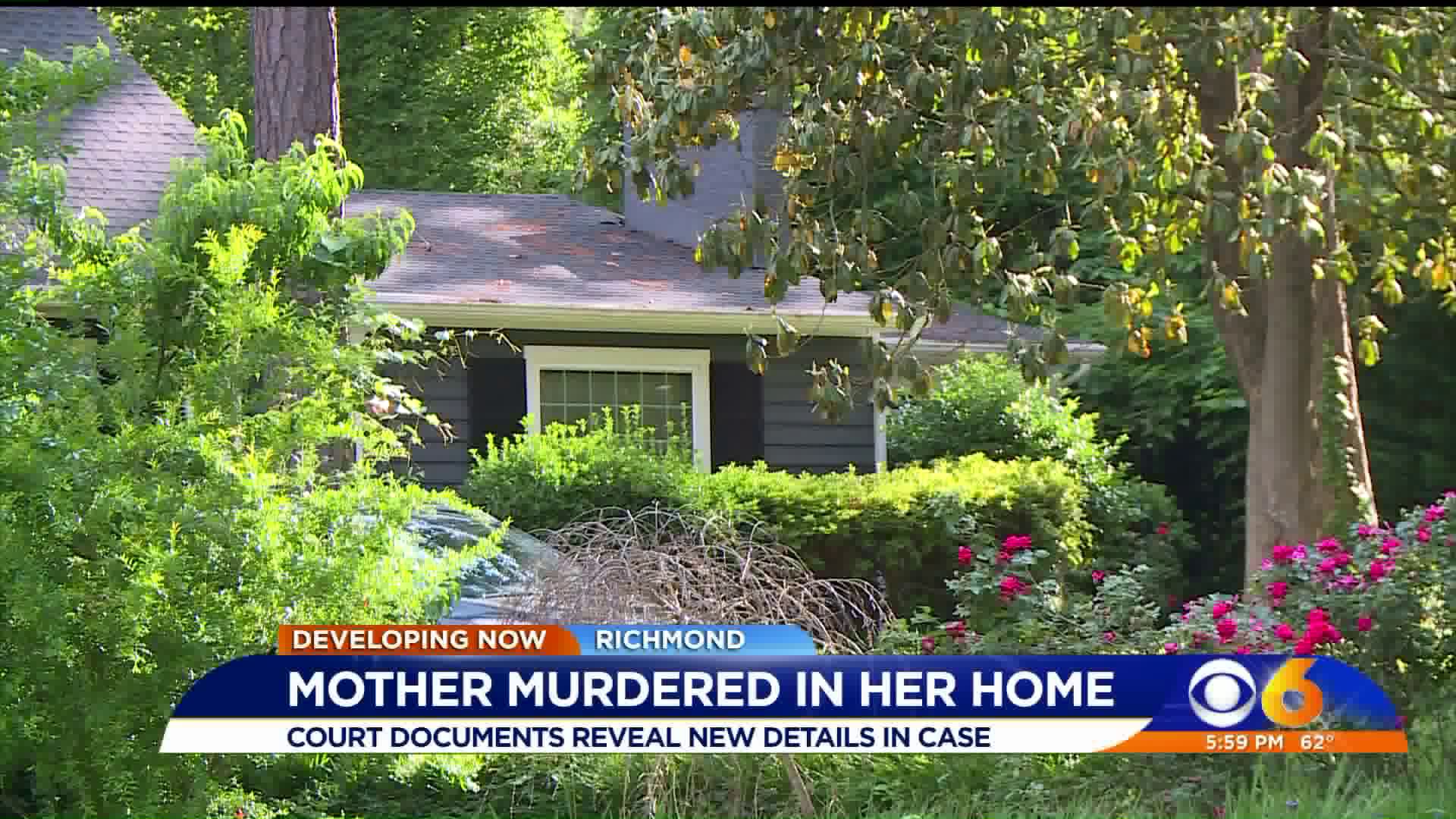 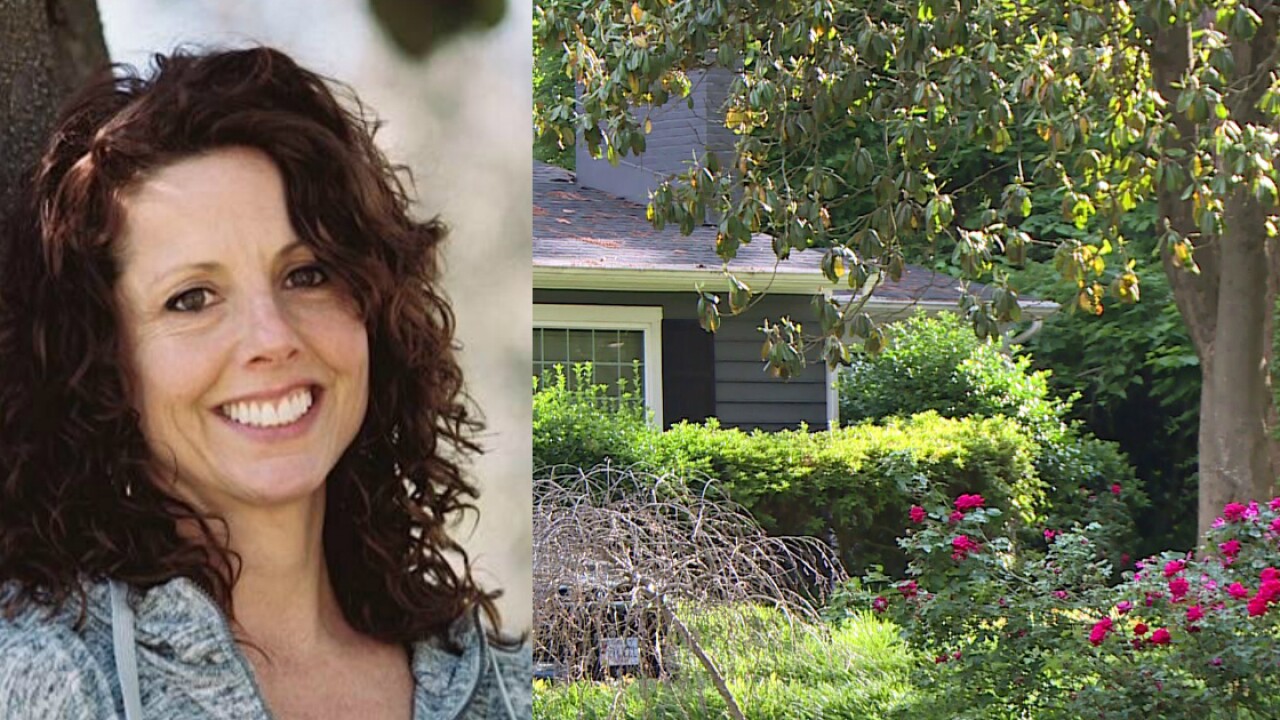 RICHMOND, Va. -- Court documents obtained by CBS 6 reveal that the woman found dead inside her Richmond home last week was found face down inside of a bathtub.

The woman, identified as 53-year-old Suzanne Fairman, worked at VCU as an Operations Administrator.

On Thursday, May 9, officers were dispatched to a home in the 7100 block of Tanglewood Road at approximately 11:07 p.m. for a welfare check.

Upon arrival, officers found Fairman facedown inside the tub of the main bathroom with water running and a bloody knife visible on the counter in the same bathroom, according to court documents.

Fairman was pronounced dead at the scene.

A search warrant obtained by CBS 6 reveals that detectives recovered several pieces of evidence from the home including computers, cell phones, tablets, knife, gloves, bandana, and swaps of red stains.

Police have reclassified the case as a homicide after first calling it a death investigation. Detectives are asking the public for any information they may have on the case, no matter how small the detail may be.

In an interview with CBS 6, Suzanne’s son Scott Fairman asked anyone with any information on his mother’s sudden death to come forward.

"Yes, this is a horrible crime, but it does not do her justice sugar-coating everything," Fairman said. "Every little bit of information is vital to every part of this -- even if people think this is irrelevant."

"She was an incredible grandmother; she was a phenomenal mother," Fairman said. "She helped me in my most trying times. She would give even if she had nothing to give."

Her son tells CBS 6 she touched so many lives and has brought so many close together.

"Nobody can believe that this is real," he said. "And the more I think about it, the less real it is, because this cannot happen to such a wonderful soul."

"We are saddened by the death of Suzanne Fairman and offer our condolences to her family and to her colleagues at VCU," said a university spokesperson.

Strawberry Fields Flowers has offered to do the flower arrangements.

Fairman's department at VCU is working with the family to help find a venue for her memorial.

Details for the service have not yet been finalized.

“The biggest way I can honor her is to live my life with the lessons that she’s taught me," Scott Fairman said. "And in her name, in her honor, that’s how I can live my life."

Anyone with information about the case is asked to call Major Crimes Detective J. Baynes at 804- 646-3617 or contact Crime Stoppers at 804-780-1000. The P3 Tips Crime Stoppers app for smartphones may also be used. All Crime Stoppers methods are anonymous.