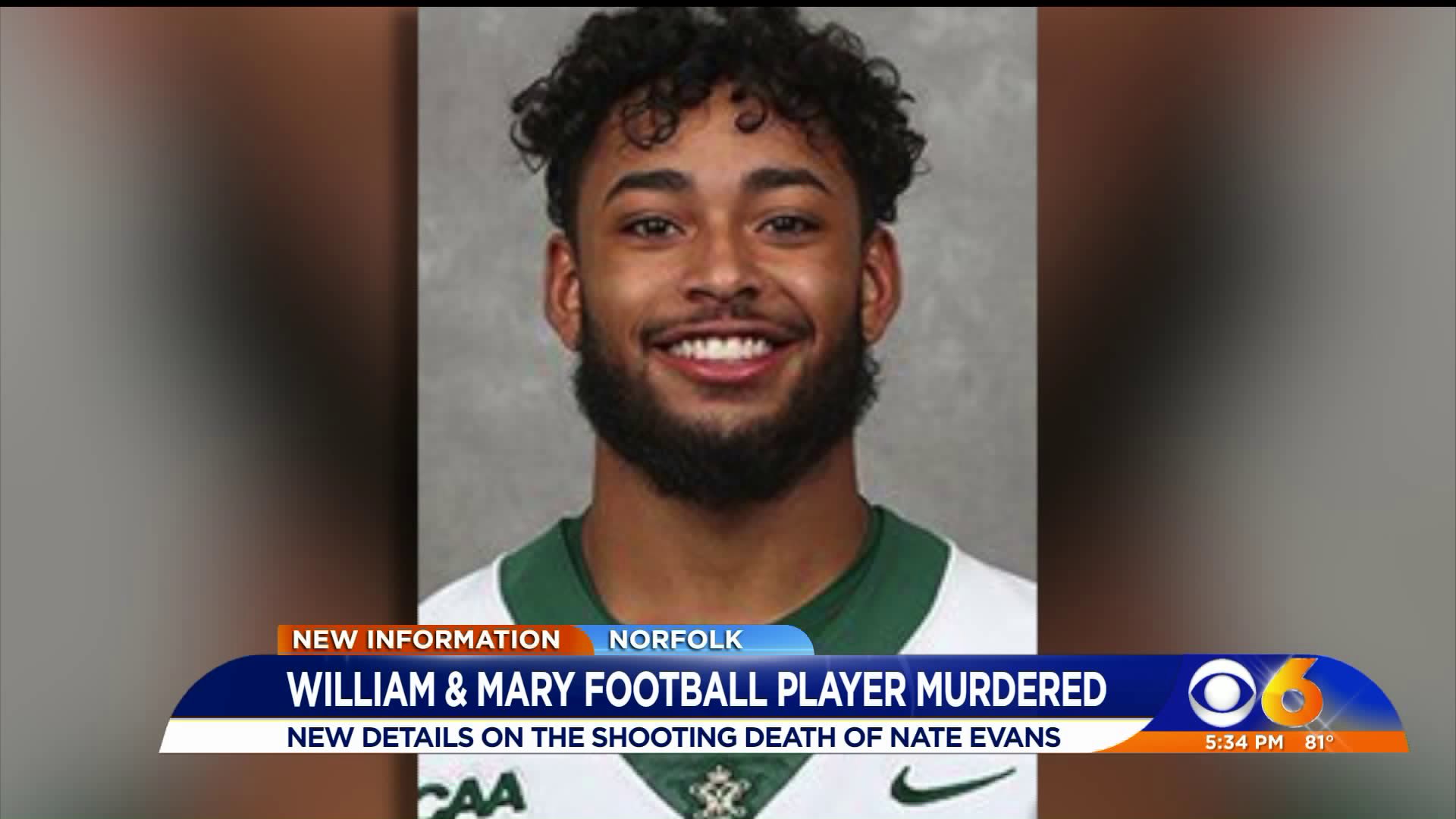 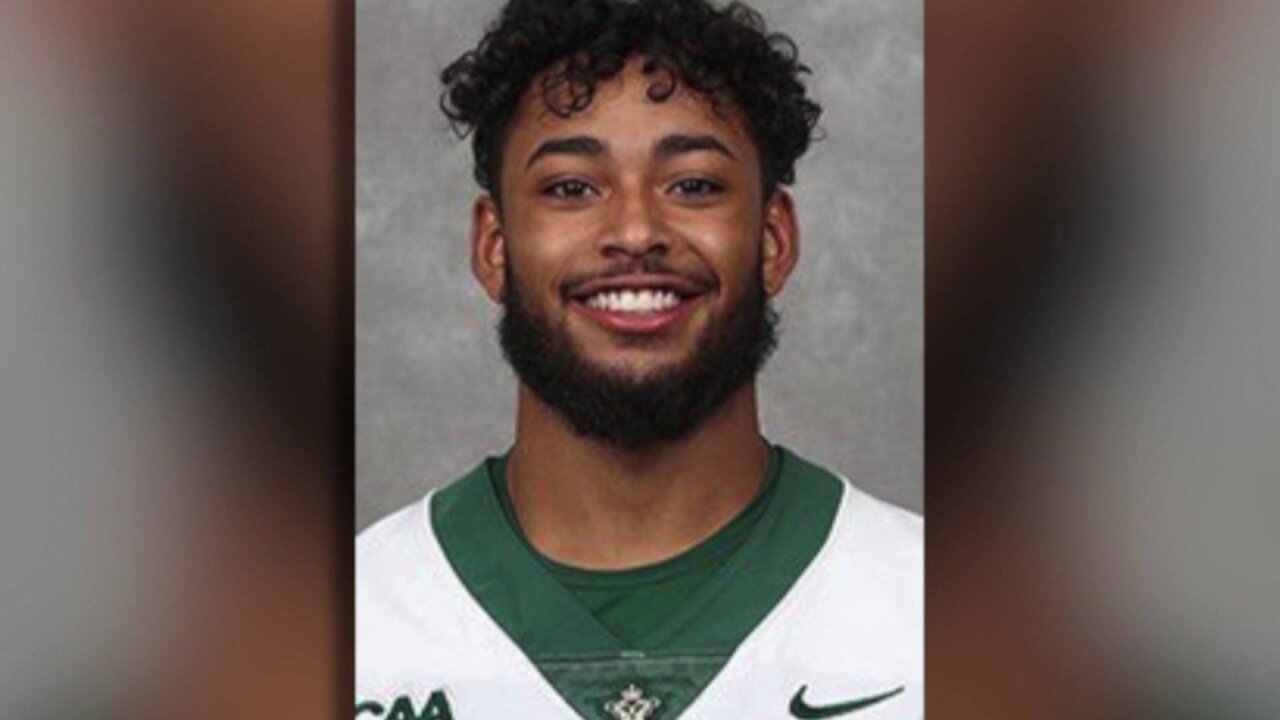 A recently uncovered search warrant provides more information into what happened the night of March 21, WTKR reports. It shows how investigators interviewed a witness, who said he was a friend of Nate Evans.

The witness says Evans had been talking with a person named "Pocket" and the two agreed to meet on W. 43rd Street that night. Evans got out of a car with a pink gift bag containing marijuana to speak with "Pocket," the search warrant says.

The next thing he knew, the witness says he heard three gunshots before he ran away.

Evans was shot in the chest and died at the scene, investigators say. A red iPhone was found near Evans and investigators collected it as evidence in the case.

Kri'Shawn Beamon has been arrested and charged with murder in the case.

Another search warrant says Beamon left his cell phone at the scene. Investigators used that information and other clues to piece the investigation back to Beamon and arrested him on March 26.

Last month, a judge denied granting Beamon bond. He's currently due back in court on June 11.

Evans, 19, was a junior at William and Mary where he played football for the Tribe. In high school, Evans was an all-district and all-metro performer at Lee-Davis in Mechanicsville.

A GoFundMe page continues to raise money for Evans' family. It's now raised more than $42,000. Shortly after his death, hundreds paid tribute to Evans, remembering him as the source of joy and laughter to his friends and family.