Punishment could stiffen for people who kill police officers in Virginia: ‘That’s justice’ 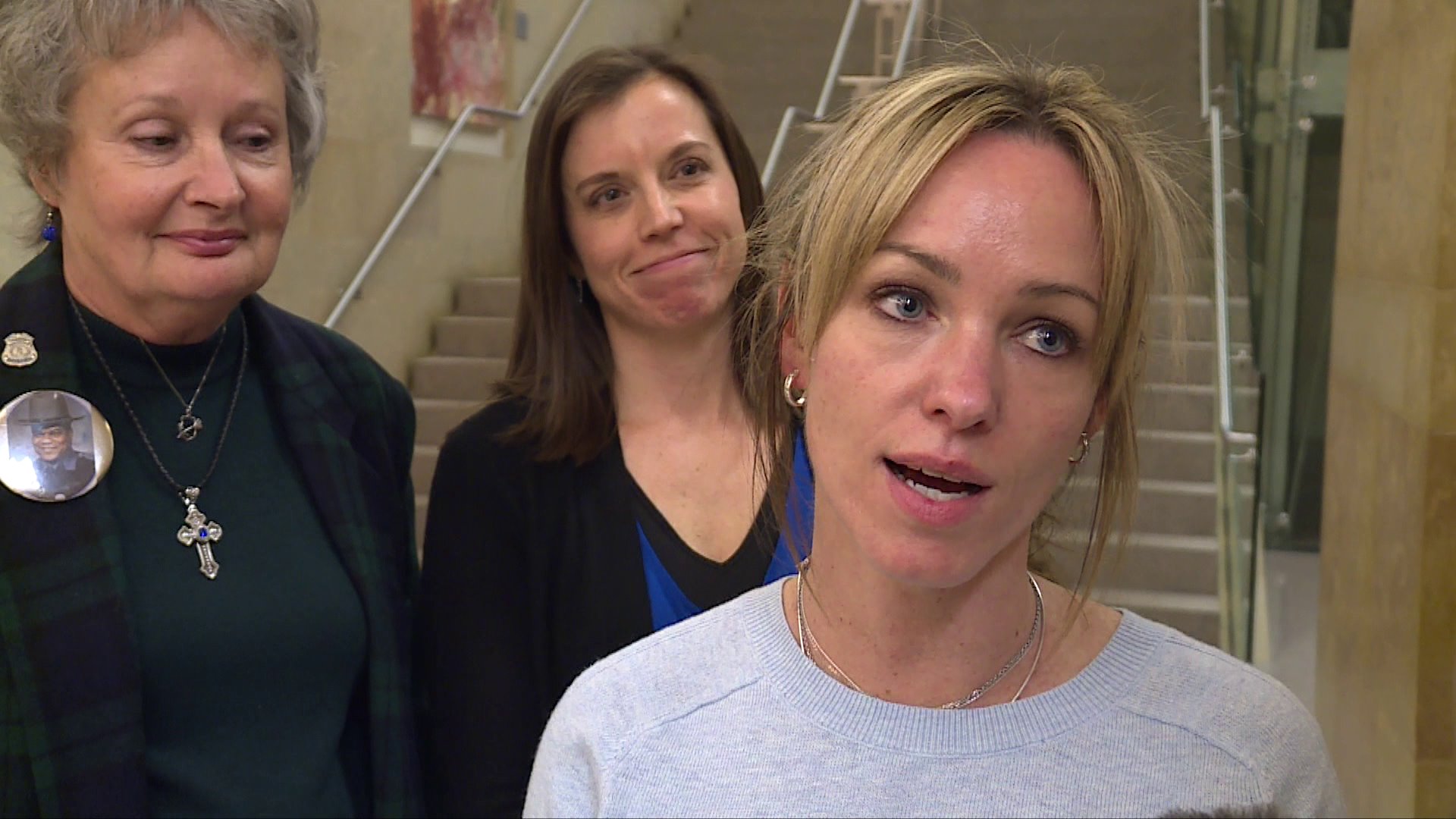 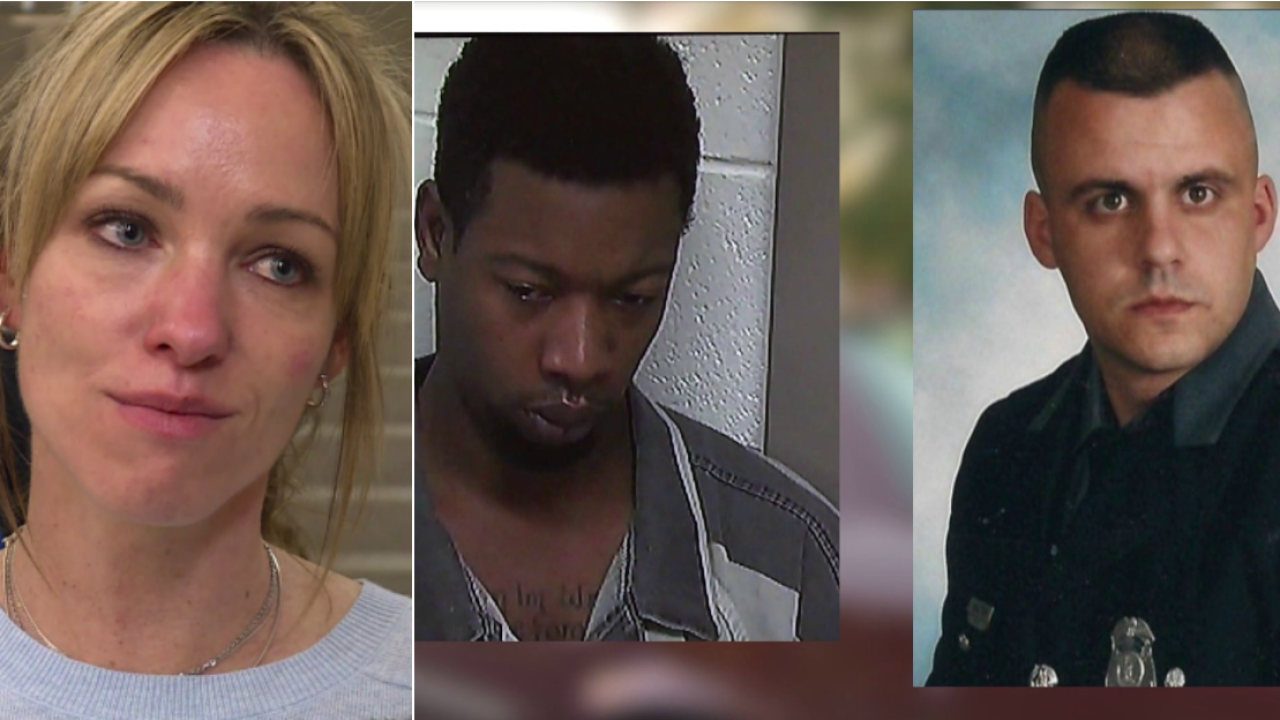 RICHMOND, Va. -- A bill that would stiffen penalties for those who murder a law enforcement officer is headed to the Governor’s desk.

“It’s change, we made a change!” said Jaime Walter.

It’s a change that Jaime Walter has been fighting for since her husband Mike’s killer had all but 36 years of his life sentence suspended after fatally shooting the Virginia State Police Special Agent while on patrol in the city of Richmond May 26, 2017.

Senate Bill 1501, which overwhelmingly passed the House Wednesday after passing the Senate, would prevent that from ever happening again.

It would make the mandatory minimum sentence for those convicted of the capital murder of a law enforcement officer life in prison.

“That’s justice and that’s being held accountable for your actions and that’s what we teach our kids and now once the Governor signs this I can say that’s what’s going to happen,” said Jaime.

“We’ve got to send a clear message in Virginia, if you’re going to attack our law enforcement officers you’re going to spend the rest of your life in prison or you’re going to die and I think that helps us kind of take that target off of their back,” said Sen. Bill Carrico (R - Bristol).

Carrico, a former Senior Trooper himself, sponsored the legislation that is headed to Governor Ralph Northam.

“I have a sense of relief now that we’re out of committee and knowing how strong it came out of the committee only three descending votes which means on the floor I feel comfortable that we’ll have a very strong vote coming off the floor,” said Carrico.

Senator Carrico and Delegate Todd Pillion heard Jaime’s pleas for change after a December 2018 CBS 6 interview. They drafted bills that would stiffen penalties for those who murder law enforcement officers.

“I knew that we had do something legislatively to rectify this problem because anyone who takes measures to kill a police officer is going to kill anybody,” said Carrico. “When she was on camera talking about it, it made me think of my own wife when I was there and how much they stay up at night and worry how much they get that anxiety feeling when they hear a text or siren because they don't know for sure if that's the call they're can get that that’s their husband or family members.”

Del. Todd Pillion’s version of the bill, which was previously approved in the House, passed the Senate Wednesday by a vote of 21-18.

It called for any adult (18 or older) convicted of capital murder in Virginia to serve a minimum of life in prison.

The bill has been enrolled and sent to Gov. Ralph Northam.

Widows of fallen troopers have been testifying to show their support of the bill - including Walter, Michelle Dermyer, and Betty Walker.

Trooper Chad Dermyer was fatally shot during a training exercise at the Greyhound station in Richmond in March 2016. Master Trooper Junius Walker was shot on Interstate 85 in Dinwiddie in March 2013.

“I am doing for him and my children and most important too is the law enforcement that we have now that if this happens to somebody’s loved one then they’re going to be held accountable,” said Jaime.

Jaime and the other fallen troopers’ widows are scheduled to meet with Gov. Northam on Thursday, February 28. They expect him to sign Senator Carrico's version of the legislation which is specific to law enforcement.