Former Gov. McAuliffe on second Fairfax accusation: ‘I call for his immediate resignation’ 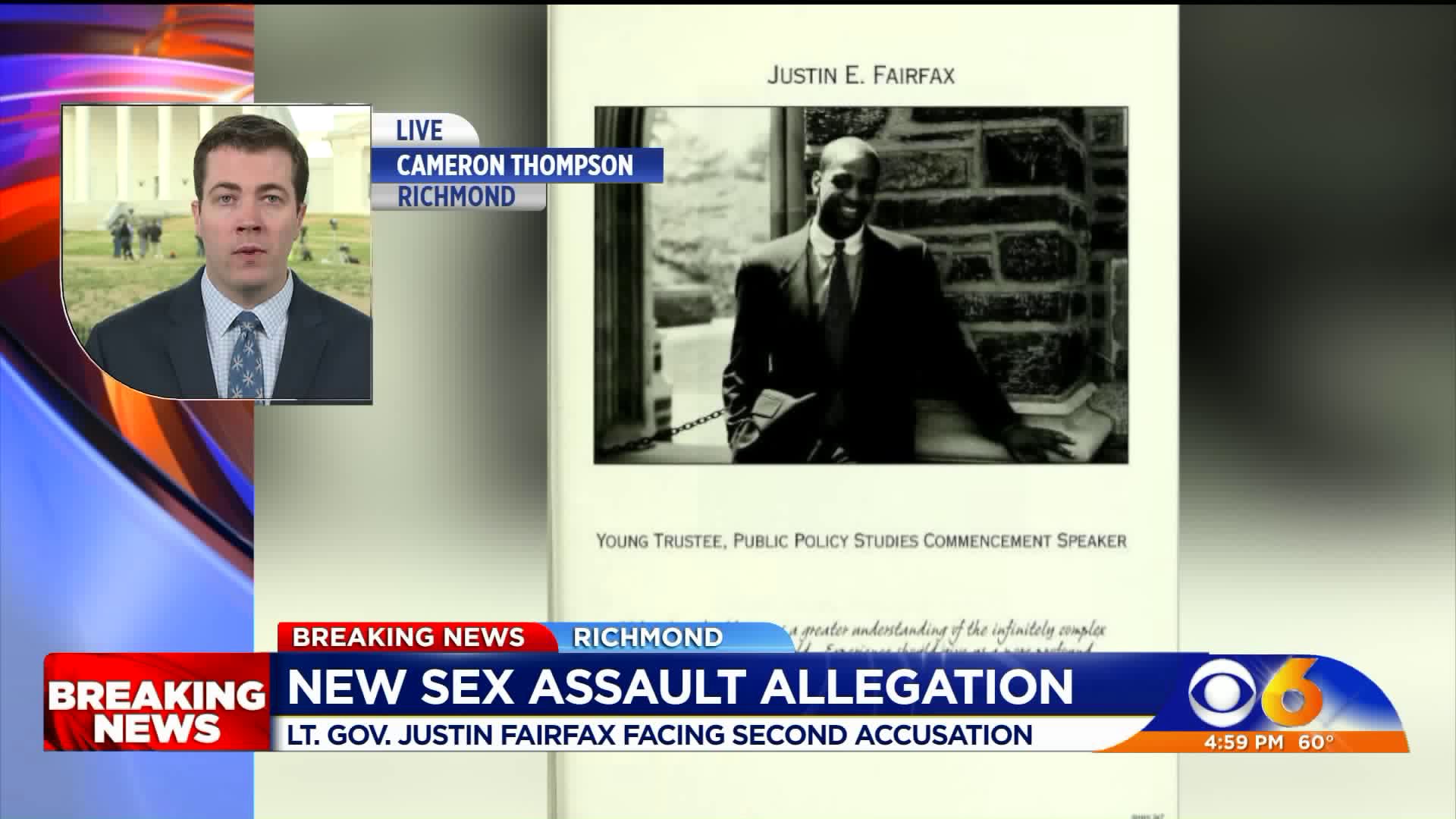 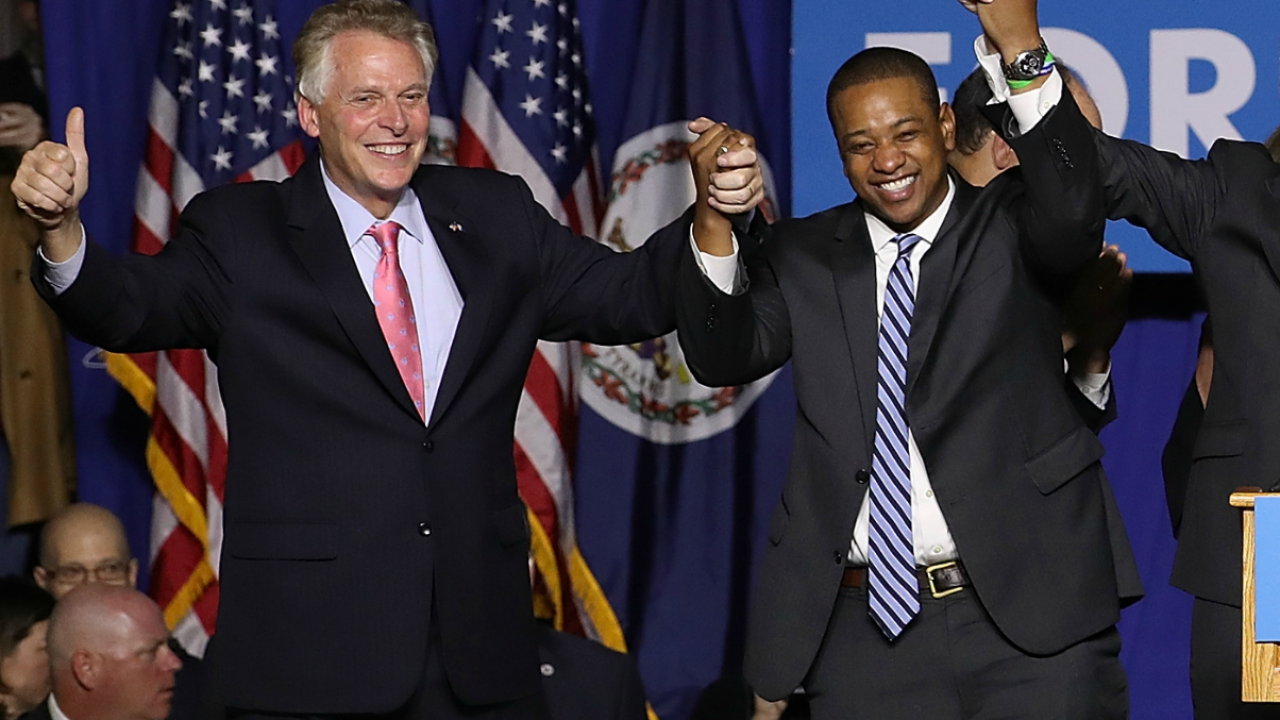 “It is clear to me that he can no longer effectively serve the people of Virginia as Lieutenant Governor. I call for his immediate resignation,” McAuliffe wrote on Twitter.

The allegations against Justin Fairfax are serious and credible. It is clear to me that he can no longer effectively serve the people of Virginia as Lieutenant Governor. I call for his immediate resignation.

McAuliffe's call for Fairfax to resign comes after he called for Governor Ralph Northam to step down last week after racist photos were discovered on his personal yearbook page.

Fairfax is denying the latest allegation made by a Duke classmate who said he raped her in a “premeditated and aggressive attack” while they were undergraduates in 2000. The claim was made by Meredith Watson through her counsel, New Jersey-based firm Smith Mullin P.C.

“Ms. Watson shared her account of the rape with friends in a series of emails and Facebook messages that are now in our possession,” the release states.  “Additionally, we have statements from former classmates corroborating that Ms. Watson immediately told friends that Mr. Fairfax had raped her.”

In a statement released Friday evening, Fairfax denied the claims calling them “demonstrably false” and called for a full investigation.

“I deny this latest unsubstantiated allegation. It is demonstrably false. I have never forced myself on anyone ever.

I demand a full investigation into these unsubstantiated and false allegations. Such an investigation will confirm my account because I am telling the truth.

I will clear my good name and I have nothing to hide. I have passed two full field background checks by the FBI and run for office in two highly contested elections with nothing like this being raised before.

It is obvious that a vicious and coordinated smear campaign is being orchestrated against me.

I will not resign.”

The Republican Party of Virginia also released a statement, calling for an immediate investigation into the claims.

“As with Dr. Tyson's allegation, it needs to be investigated thoroughly because it impacts his ability to continue to serve the Commonwealth,” the statement read.

Earlier this week, Dr. Vanessa Tyson shared her story, accusing Fairfax of sexually assaulting her in July 2004 during the Democratic National Convention in Boston. She said the consensual kissing "quickly turned into a sexual assault."

She said she came forward with her story after she learned Fairfax might become Governor of Virginia as a result of Governor Northam's blackface yearbook photo page.

"This news flooded me with painful memories, bringing back feelings of grief, shame, and anger that stemmed from an incident with Mr. Fairfax that occurred in July 2004…," Dr. Tyson's statement read.