Former Virginia Gov. McDonnell on Northam: ‘We are a nation of second chances’ 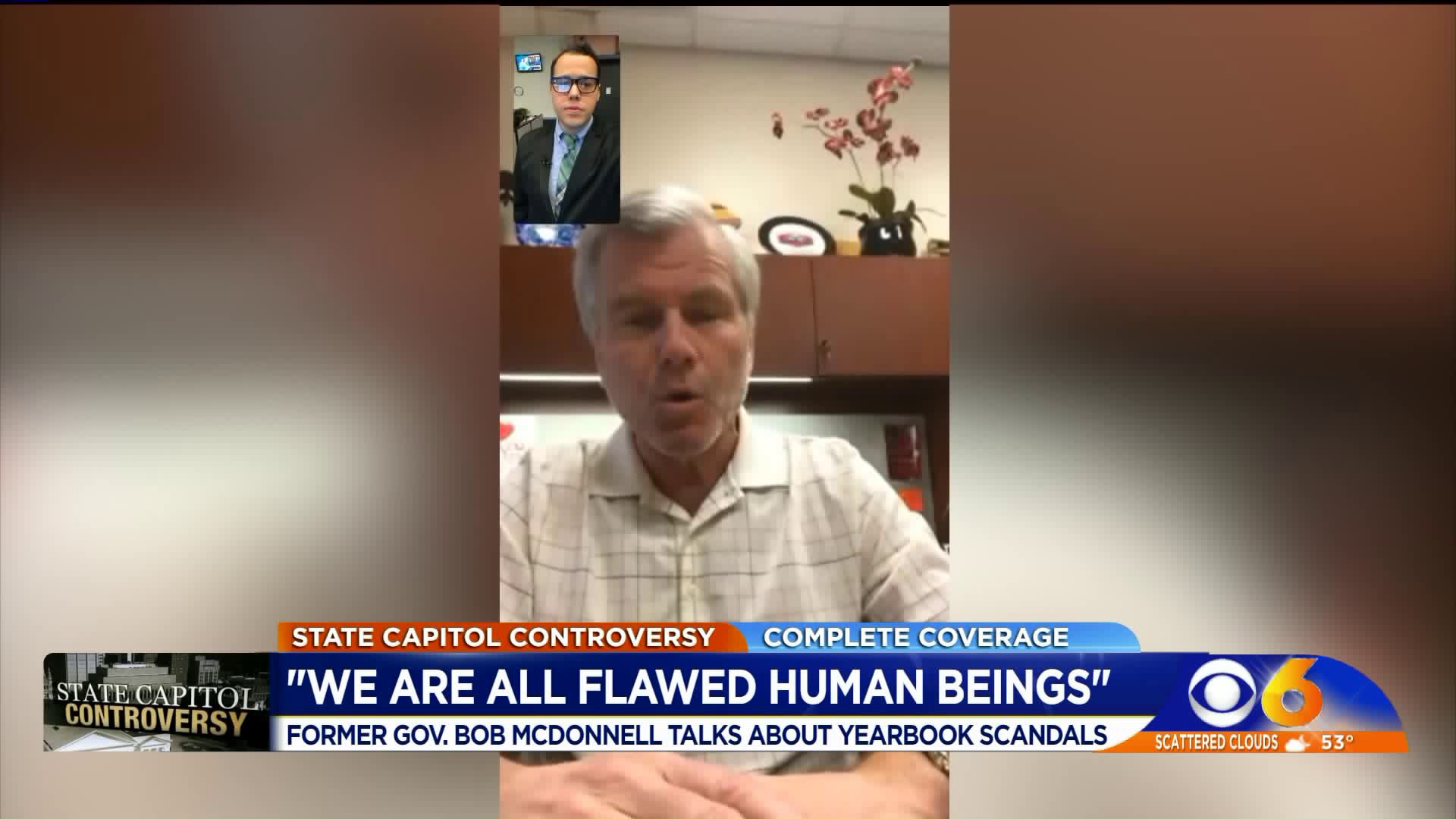 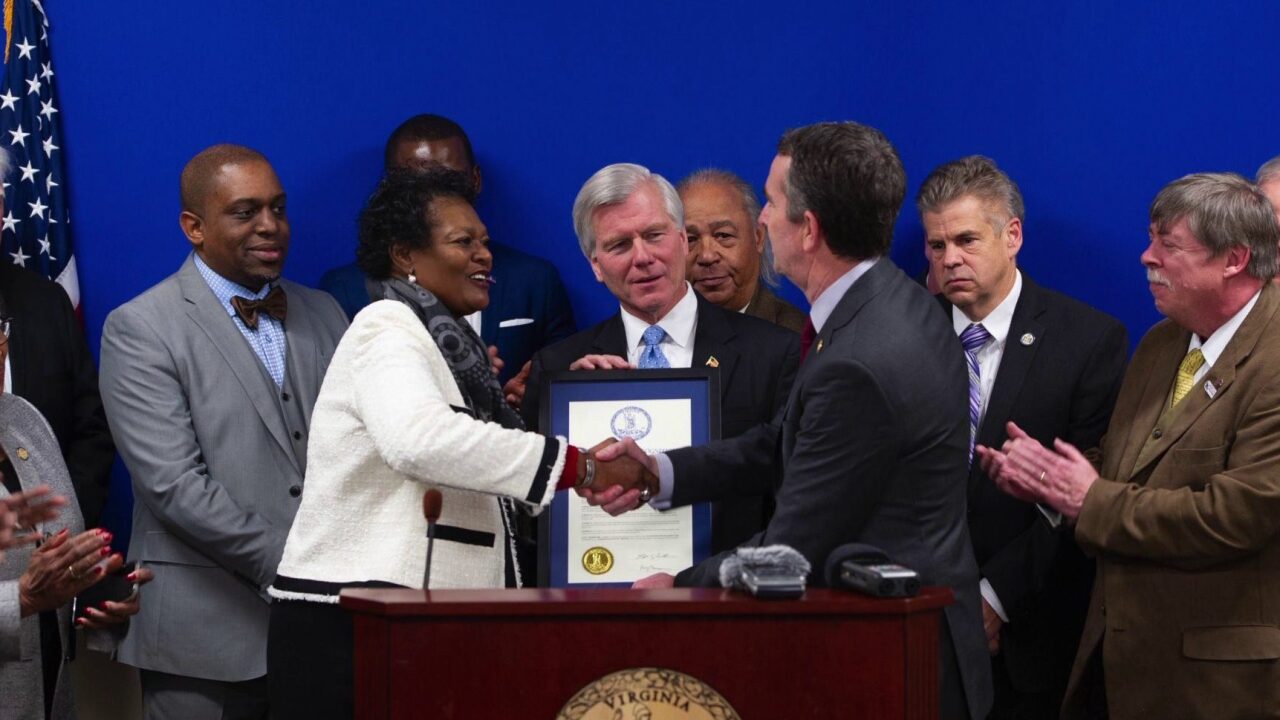 For nearly a week, Northam has defended himself after a racist photo surfaced depicting an individual wearing blackface and another in a KKK robe on his 1984 medical college yearbook page.

Since then, former Virginia Governor Bob McDonnell has watched the constant updates from the sidelines.

"These horrific photographs and yearbooks remind us of the legacy of evils of slavery and Jim Crow. I think it’s time to say, 'What do we do now?'" McDonnell told CBS 6 from his Virginia Beach office.

In September 2014, McDonnell became the first Virginia governor to be convicted on felony corruption charges. His wife, Maureen McDonnell, was also convicted by the same jury.

The former Republican governor was given a two year prison sentence, while his wife received a one year sentence.

McDonnell says he was prepared to go to prison when the Federal Appeals Court upheld his conviction.  It wasn't until the U.S. Supreme Court surprisingly granted him bond, that McDonnell says he began to feel optimistic.

Numerous lawmakers and organizations have called on Northam to resign in light of the recent controversy.

However, McDonnell would not call on the Democratic executive to immediately step down.

"It depends on two things. One - is your cabinet and are your top officials absolutely with you in body and spirit? Are they going to work hard and be good public servants for you this next three years?" McDonnell stated.

He added, "Do you feel like you can overcome this and restore faith with people who have been deeply hurt, offended, angered, saddened by these photographs so that you can still work with the Commonwealth in a positive direction?"

McDonnell said he has traded texts with Northam after the yearbook photo made headlines.

Just weeks ago, the Republican and Northam stood alongside local and state officials at a press conference calling for an open dialogue on racial justice and healing.

Gov. Ralph Northam shakes hands with an official during a press conference.

Virginians for Reconciliation, a volunteer group McDonnell founded, said their goals were “to get people to know, respect and care for one another, to break down racial barriers of prejudice and mistrust, and build a stronger basis to solve problems for the common good."

January 1, Gov. Northam proclaimed 2019 as the Year of Reconciliation and Civility - to confront "the evil legacy of slavery and Jim Crow."

"The Ralph Northam I saw January 16 standing at the press conference is not the Ralph Northam that might be portrayed in pictures 35 years ago and I think that’s worth people considering," McDonnell said.

McDonnell said everyone needs to look within during this tumultuous time in Virginia history.

"I hope that we will find a way to respond to our higher angels, to pray and accept the mercy and grace of God - to find better ways just be better people," he stated.