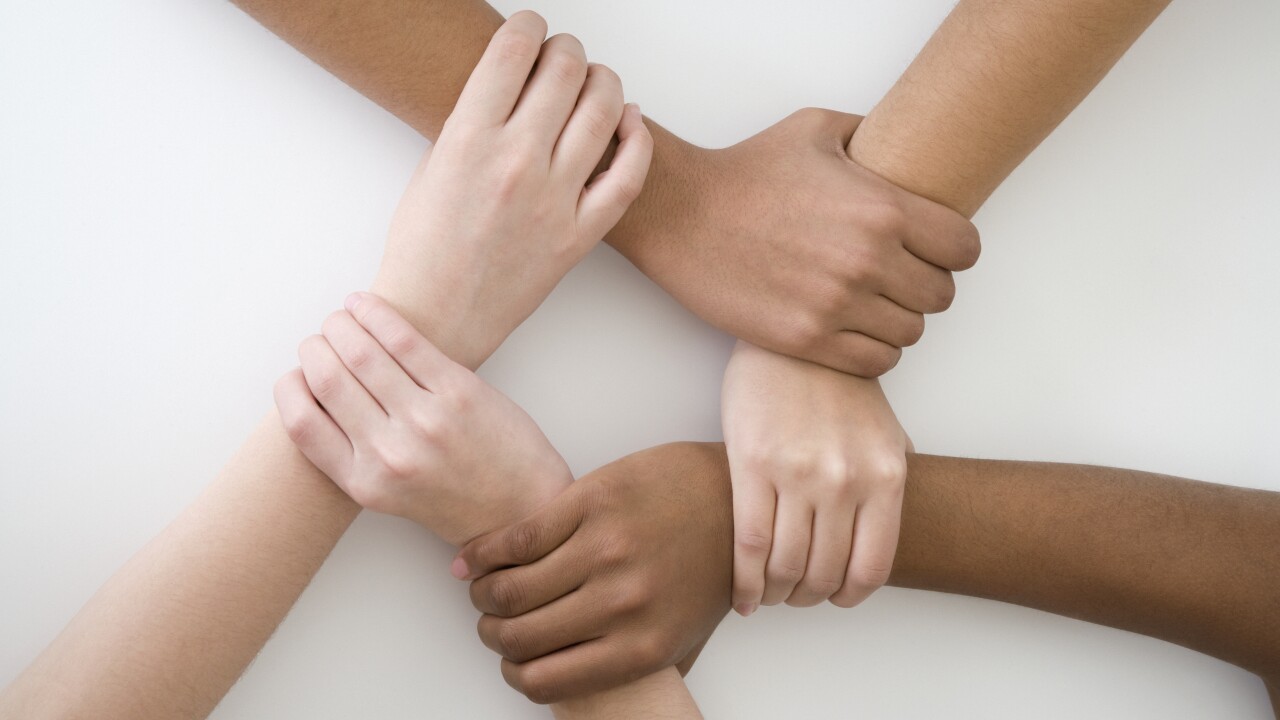 RICHMOND, Va. — Four centuries after enslaved Africans were brought to Virginia, a diverse group of public officials, business executives, and religious leaders has opened a yearlong dialogue about racial justice and healing.

The goals are straightforward: “To get people to know, respect and care for one another, to break down racial barriers of prejudice and mistrust, and build a stronger basis to solve problems for the common good,” McDonnell said. “But talk is cheap, and results matter.”

The initiative comes as the Virginia General Assembly marks its 400th anniversary, which began when the House of Burgesses convened in Jamestown in 1619 — the first European legislative body in the American colonies.

Northam said Virginians must reflect on the grim part of history as well.

“Talk about what was good about our history — the pursuit of liberty — and what was not good — the pursuit of enslavement,” said the governor, who recently proclaimed 2019 the Year of Reconciliation and Civility. “This is an opportunity for us to review that and move forward together.”

The organization has proposed more than 20 activities, including encouraging Virginians to read “The Color of Law,” which shows how government contributed to racial segregation.

Bailey is executive director of Arrabon, a Christian group promoting reconciliation. He said the Christian faith community has an important role to play in racial reconciliation because much of slavery was carried out “in the name of Jesus.”

As part of a clergy pulpit exchange, Virginians for Reconciliation will encourage pastors to preach at “churches of different faiths/races.” The group also will urge Virginians — including members of the General Assembly — to walk the Richmond Slave Trail, which includes sites where slaves were imprisoned, bought and sold.

“The physical chains are gone,” Stoney said. “But we all know that many people of color today are still bound by the chains of poverty, inadequate access to health care and shut out from opportunity by the criminal justice system.”

At the news conference, McDonnell was asked whether Virginians for Reconciliation would address difficult issues such as Confederate monuments that are prevalent throughout Virginia.

McDonnell said the group was focused on building relationships but might “begin recommending some of these policy changes” after a civil dialogue has taken place.

“This is a start,” McDonnell said. He said the organization’s work could “hopefully be a model for America.”