Celebrate Independence Day without being a jerk or getting arrested 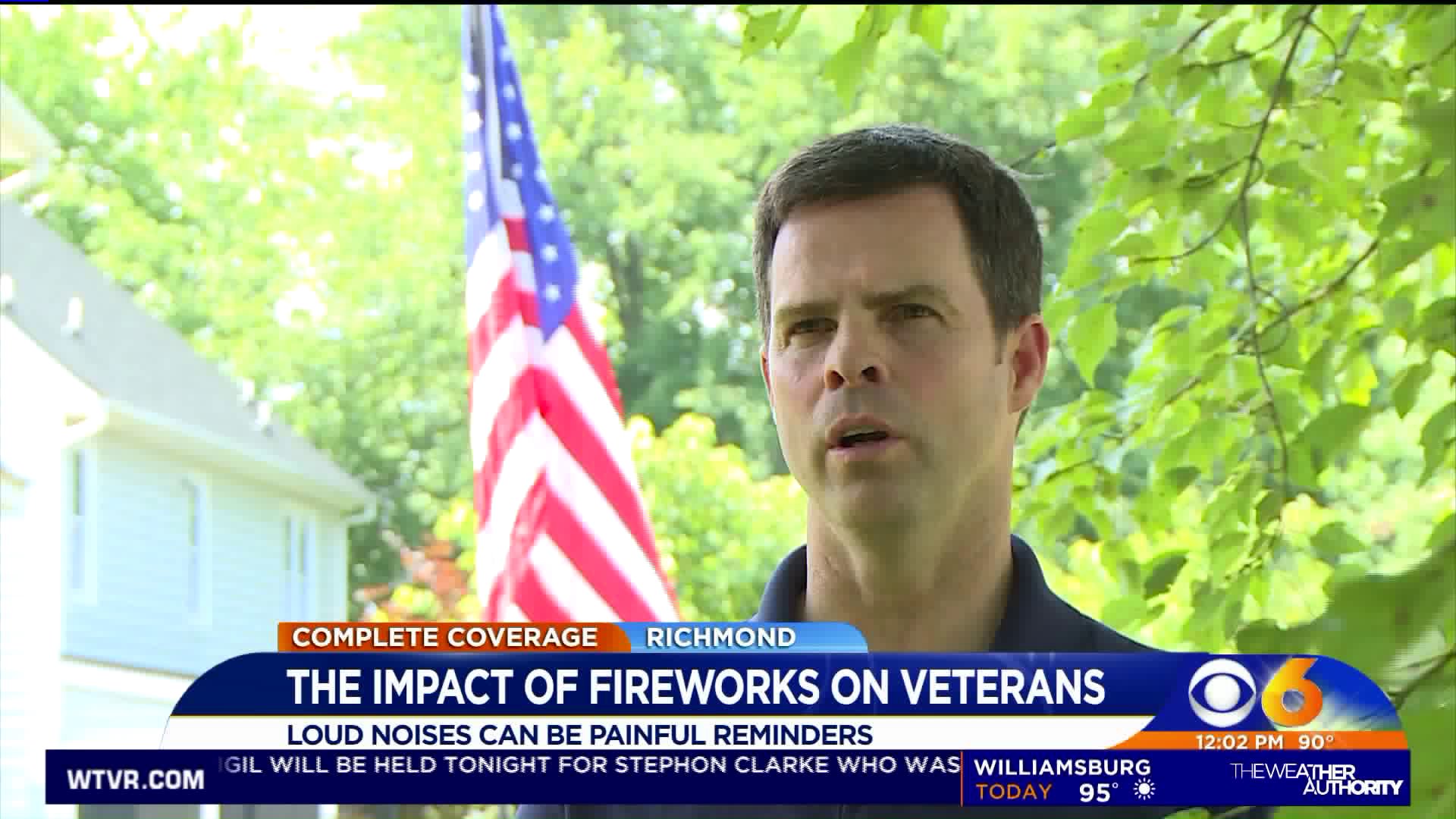 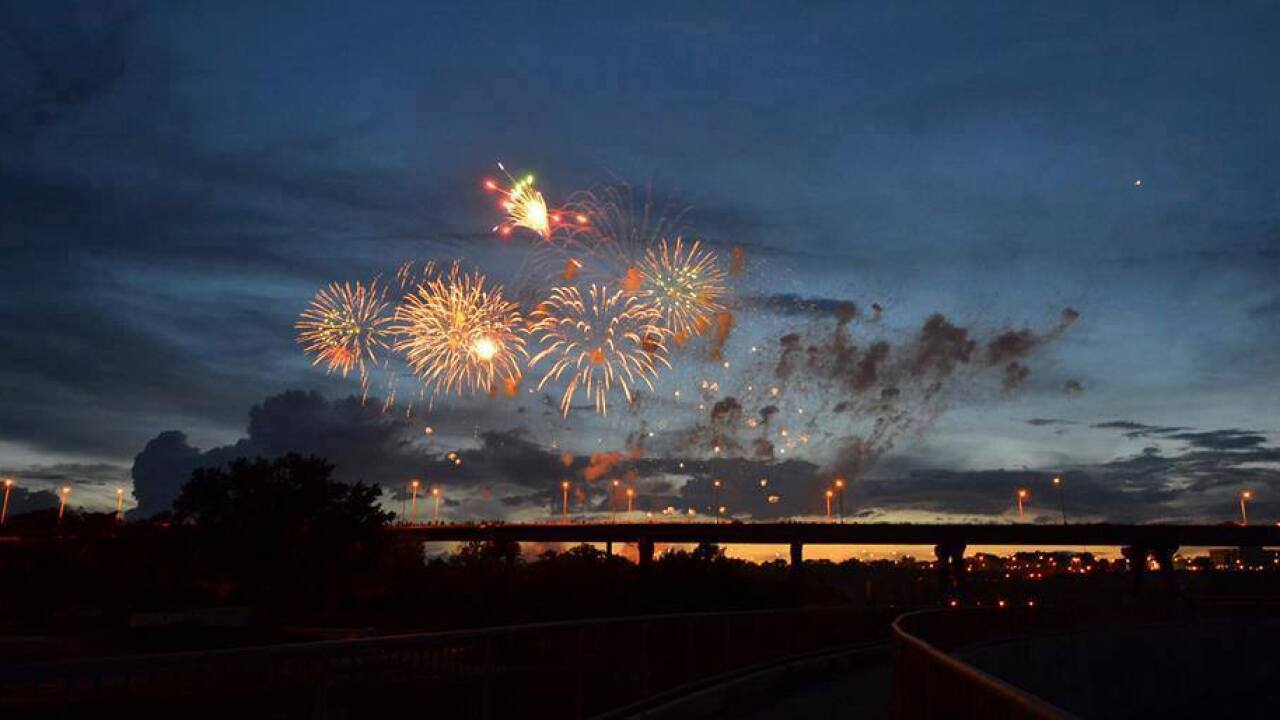 RICHMOND, Va. -- The Fourth of July may be the most popular day for barbecuing on the grill and watching fireworks.  Many folks have counted down the days until they could see huge fireworks displays, but for others that may not be the case.

Fireworks: They are illegal, can trigger PTSD and scare animals

Former Navy SEAL John McGuire spoke to CBS 6 about the effects PTSD can have on a veteran.

“Everybody is wired differently and it’s things that can trigger a memory or situations where someone would relive the moment," McGuire said. "It would cause a lot of stress and people handle stress differently, some people go to room and hide and other speak out.”

McGuire encouraged folks considering lighting off displays to show respect and be considerate.

“If my neighbor might be a veteran or might have an issue maybe hey I’m going to have some fireworks so it’s not a big surprise or do you fireworks in a designated area," McGuire said.

He encouraged folks to let their neighbors know if they are setting off fireworks.

In Virginia, most fireworks are illegal without a permit and can result in fine of up to $2,500, a misdemeanor charge and jail time. Firecrackers, skyrockets, torpedoes and other fireworks that explode, travel laterally, rise into the air, or fire projectiles are prohibited in Richmond, Henrico and Chesterfield counties.

Lt. Jason Elmore with Chesterfield County Fire said even sparklers need to be used with caution.

"A sparkler, people don’t realize burns at a very hot temperature. It burns at almost 2,000 degrees. And if you put something that’s 2,000 degrees close to a combustible t-shirt, brush, or if the child drops it, it can easily start a fire or cause injury," said Elmore.

Fireworks can also be really scary for dogs and cats.

Local shelters encouraged folks to leave their pets safe at home instead of take them out to big fireworks displays. Henrico Police also suggested to protect your dogs by ensuring they get plenty of exercise before fireworks begin, which will help them be calm and easier to handle. Also make sure to put on their collars with updated ID tags in case they get lose.

If for any reason your pet does run away or you find a stray pet, be sure to create a lost or found report on the “lost and found website” and stop by the Richmond Animal Care and Control shelter at 1600 Chamberlayne Ave. for a walk through when they open Thursday, July 5.

In 2014, Brendon’s Law was enacted to implement harsher penalties for reckless handling of a firearm, including celebratory gunfire, resulting in serious injury.  The law was passed after -7-year-old Brendon Mackey died walking home with his dad from a fireworks show in Brandermill. Police believe a celebratory gunshot fired into the air on July 4, 2013 struck and killed Mackey, and to this day the case remains unsolved.

“We want all citizens to have a safe and happy holiday this Fourth of July and enjoy events around Richmond,” said Special Operations Division Commander John O’Kleasky. “The Department plans to have a strong police presence to ensure safe celebrations.”

Here is a tip: don't do it. Local and state police will have increased patrols during the holiday. Use a ride share program, like a cab, Uber or Lyft.

Consider using the bus. GRTC will have a full fleet operating after fireworks displays to help people get home safely from The Diamond and Rocketts Red Glare fireworks. Click here to read more.

Since it is illegal to set off your own fireworks, go see one of these impressive displays. Click here for the Fireworks guide.