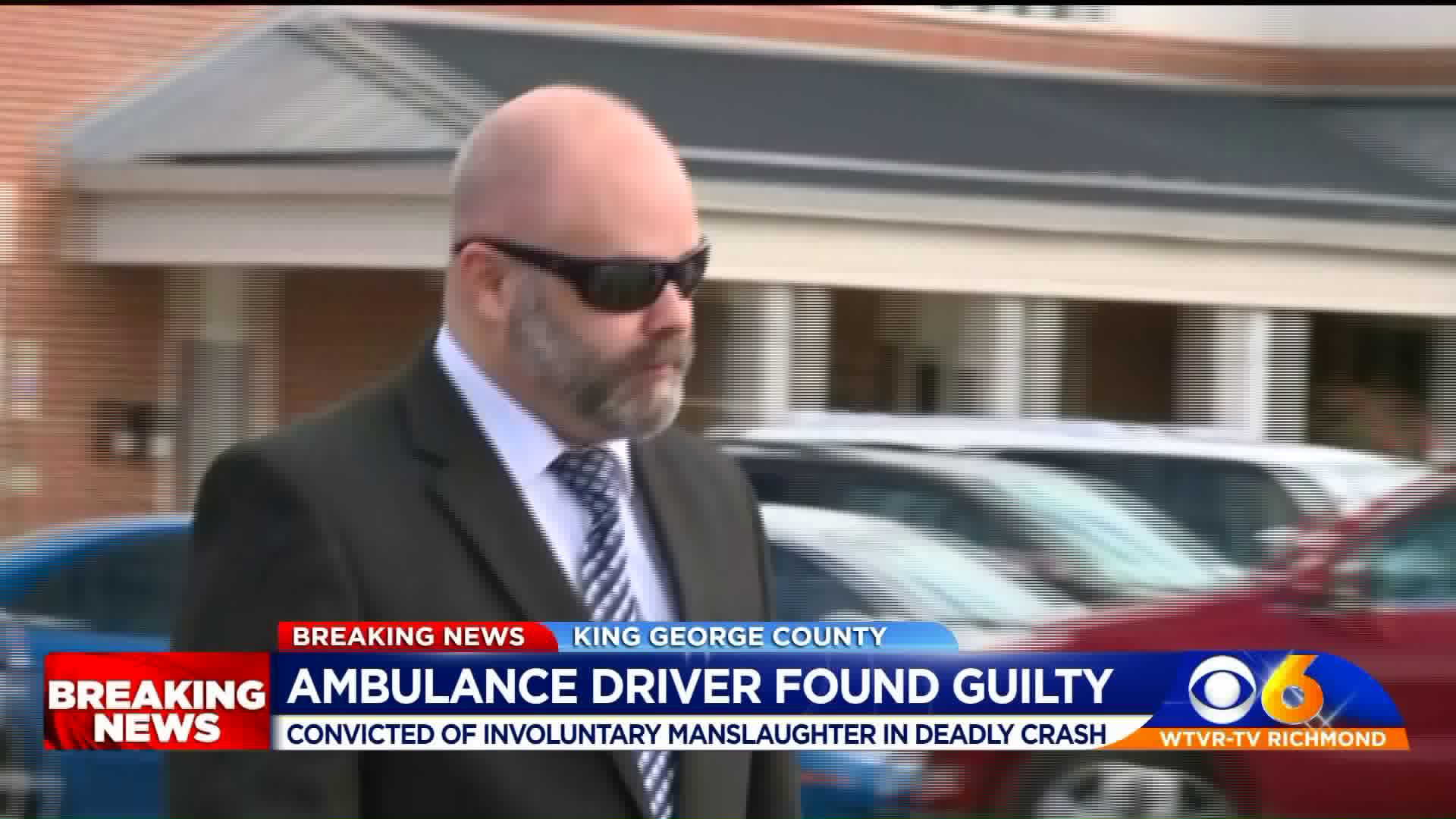 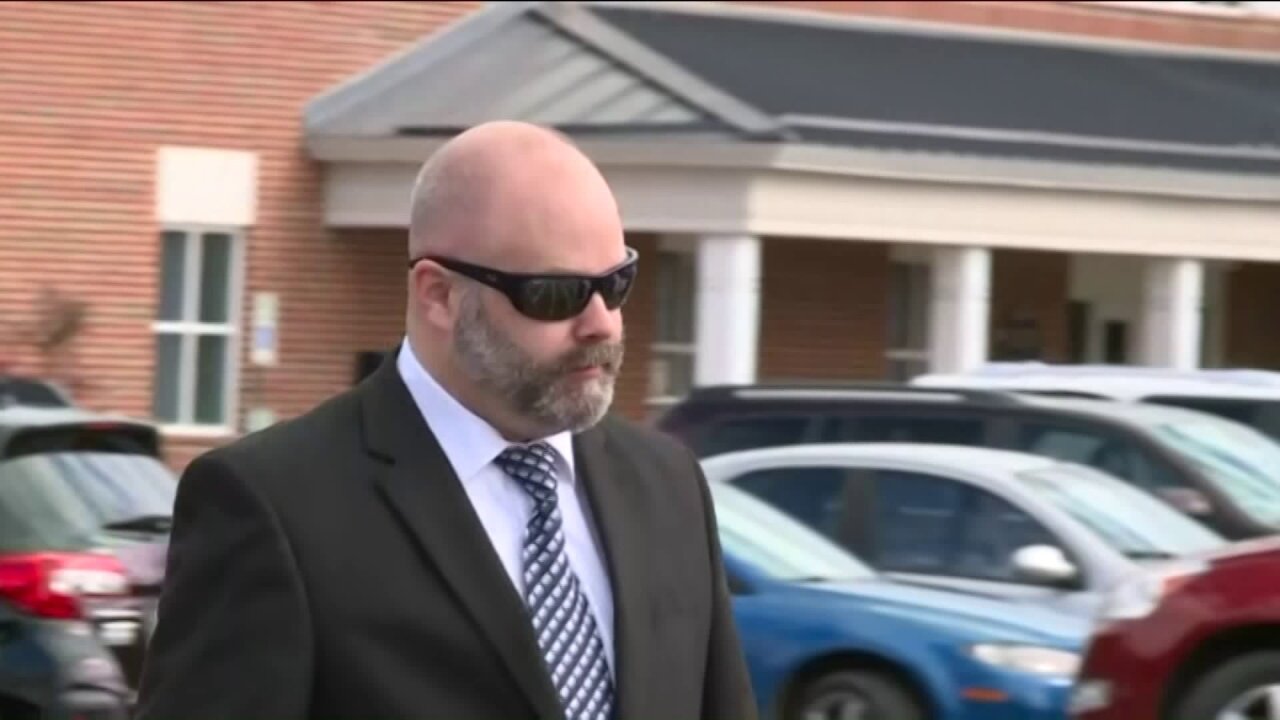 Watson was behind the wheel of a Westmoreland County ambulance that crashed into two cars on September 17, 2018 killing 64-year-old Rita Davis and critically injuring her partner of 40 years, Willie Frye.

Frye sat in the courtroom Wednesday and was visibly shaken as a witnesses testified about Davis’ unresponsive condition at the scene after impact.

As CBS 6 first reported in November, a whistleblower from inside the Westmoreland Rescue Squad and multiple witnesses said that the ambulance had its lights on when it entered the intersection of Route 301 and State Route 205, but not the siren.

Virginia law requires emergency vehicles to have both their lights and siren on, or else yield to traffic when they have a red light.

The Commonwealth called 12 witnesses to the stand and of those who were at the scene at the time of the accident, all testified that Watson did not have the ambulance siren activated, despite testifying he did.

Watson had only been with the department one month at the time of the accident so he was still under the direction of a preceptor.

William Watson would later clarify in his testimony, that he was not joking and that he was in two other ambulance accidents. He testified that one was in 2018 in Spotsylvania County. He said he got the ambulance stuck in the mud at a residence and it severed a propane gas line when it got towed. He testified, he also rear-ended a vehicle that pulled out in front of him while driving an ambulance in New Jersey. No charges were filed but he was suspended for three days.

Harvey and Sisson both testified, that they felt as though Watson was going “fast” prior to entering the intersection and that they both were thrown from their seats. Sisson testified, that they felt the ambulance leave the road prior to the crash and they yelled, “What the [expletive]?” They testified that they saw emergency lights activated but did not hear the siren at the time of the accident. After impact, Sisson testified that Watson said “I [expletive] up, I [expletive] up!” and “I should not have been driving.”

A Virginia State Police trooper testified that the black box from the ambulance showed that Watson was going 64.1 miles per hour five seconds before the crash and 35.2 at the time of impact. The speed limit was 45.

The Commonwealth showed video taken a day after the crash from the dash-cam of a trooper’s vehicle. It demonstrated the exact route the ambulance took at the exact time of day. It showed sun entering into the trooper’s line of sight as she approached the intersection. The sun then moves to the right of the vehicle before she approaches the stoplights.

Watson testified that he was unfamiliar with that route and that prior to the crash he was blinded by the sun. He testified that it had rained that day and the sun was reflecting off the wet ground and impairing his vision. He said he was trying to adjust his visor and took his foot off the accelerator but by the time he realized he was at the intersection it was too late. He testified that he said, “Oh, [expletive],” slammed on the breaks, put the ambulance in park and turned off the siren.

The defense argued that Watson was not familiar with the route, and that he was impaired by the sun and that this was a tragic accident but not reckless. They argued, Watson is a happily married father of two and would not risk not coming home safe.

The defense made a motion to strike the Commonwealth’s evidence and dismiss the case. It also made a motion for a mistrial arguing the judge was “prejudging the case.” The judge denied both motions.

The judge pointed out that Watson was going 20 mph over the speed limit. He said Watson had a duty to keep others safe and if he couldn’t see, he should have stopped. He said if he didn’t know he was at the intersection “it’s his duty to know.”

Frye’s reaction to Wednesday’s verdict was, “Justice for Rita!”

Watson, who was released on bond, could face 11 years behind bars and a $250 fine when he is sentenced May 7.

This is a developing story, so anyone with more information can submit a news tip here. Depend on WTVR.com and CBS 6 News for complete coverage of this important local story. 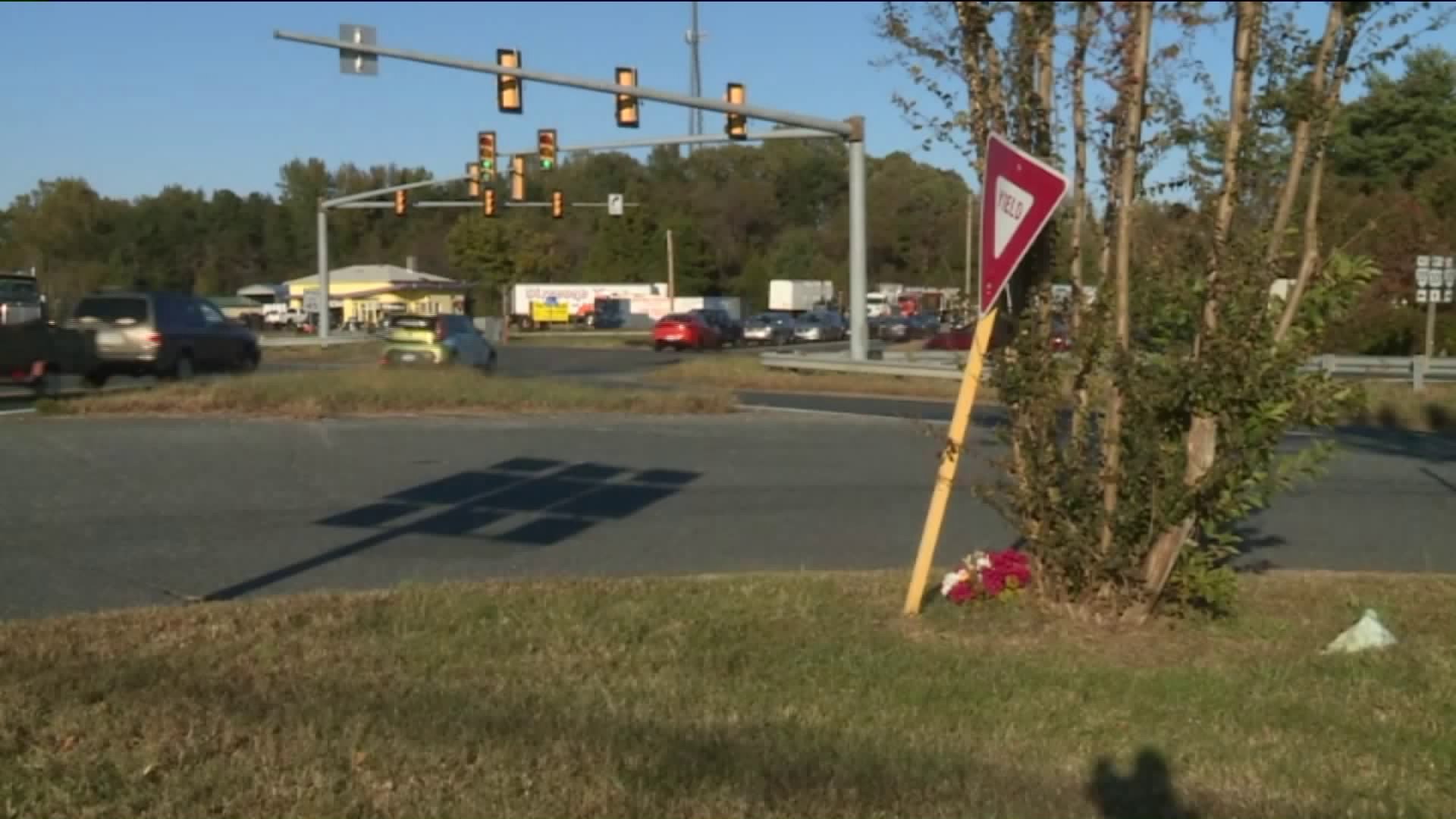