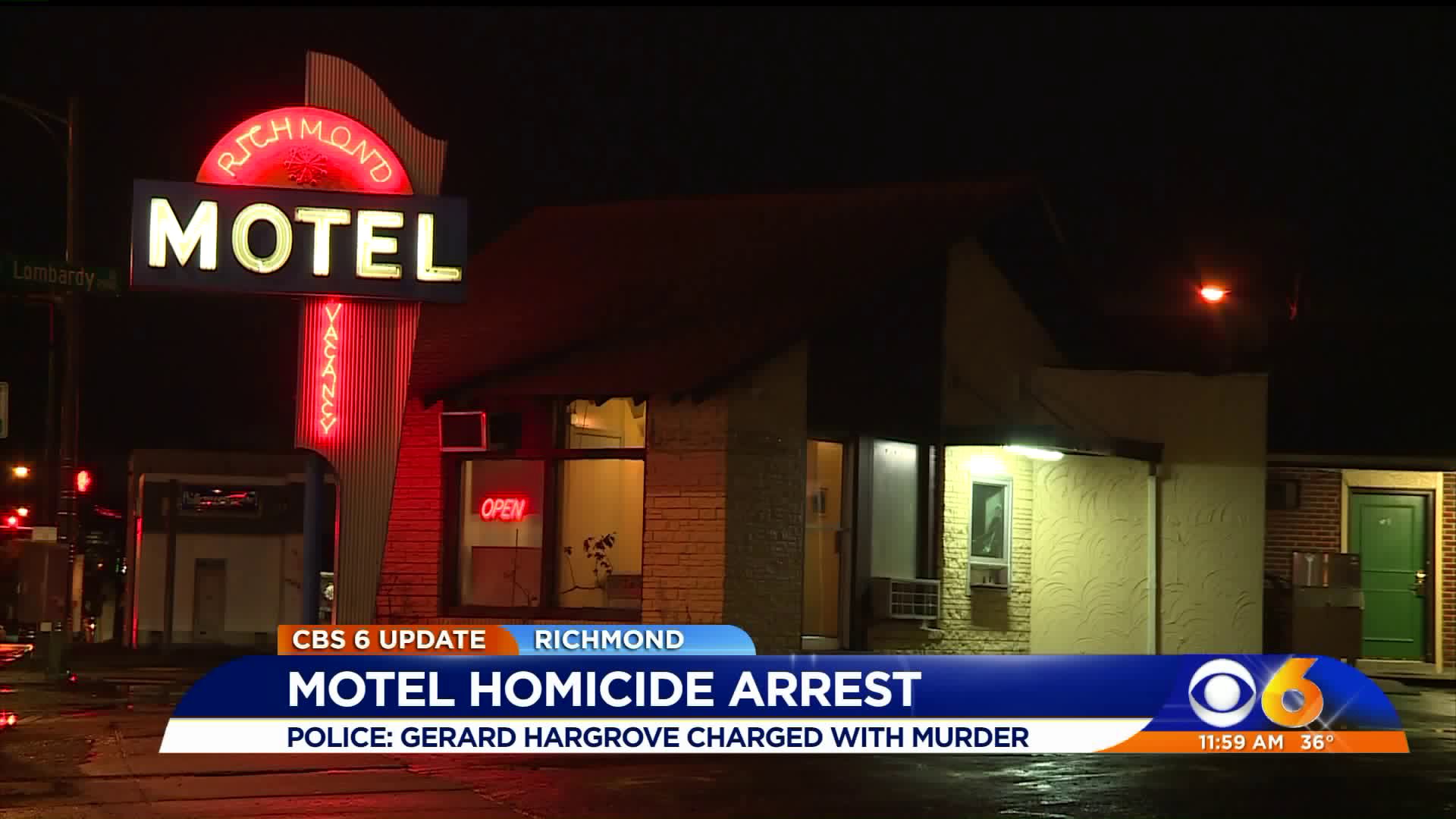 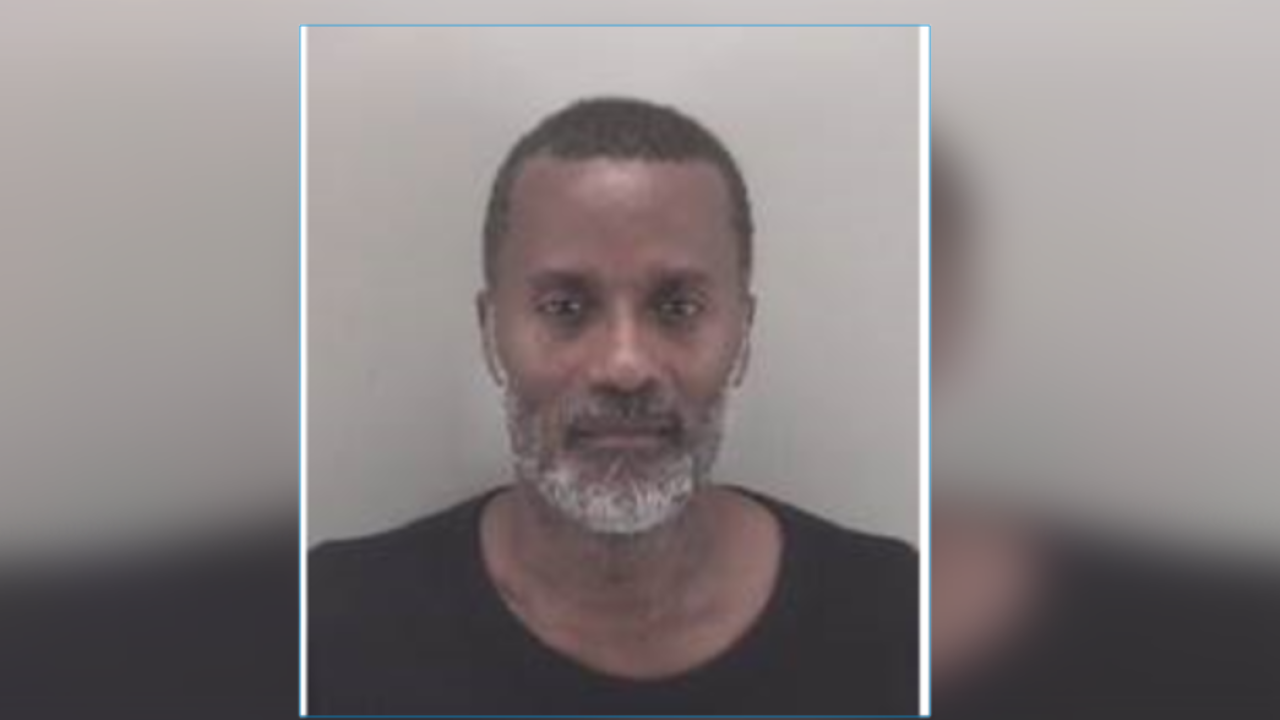 RICHMOND, Va. -- A man has been arrested and charged with murder in connection to the shooting death of a man found unresponsive in a Richmond motel room.

Gerard A. Hargrove, 44, of the 2900 block of Chamberlayne Avenue, was captured by the U.S. Marshals Regional Fugitive Task Force last week. He has been charged with murder and use of a firearm in the commission of a felony.

Around 7 a.m. on January 3, officers were called to a motel in the 2600 block of Chamberlayne Avenue for a shooting.  When police arrived, they found 19-year-old William O. Hurt down and unresponsive in a motel room with a gunshot wound. He was pronounced dead at the scene.