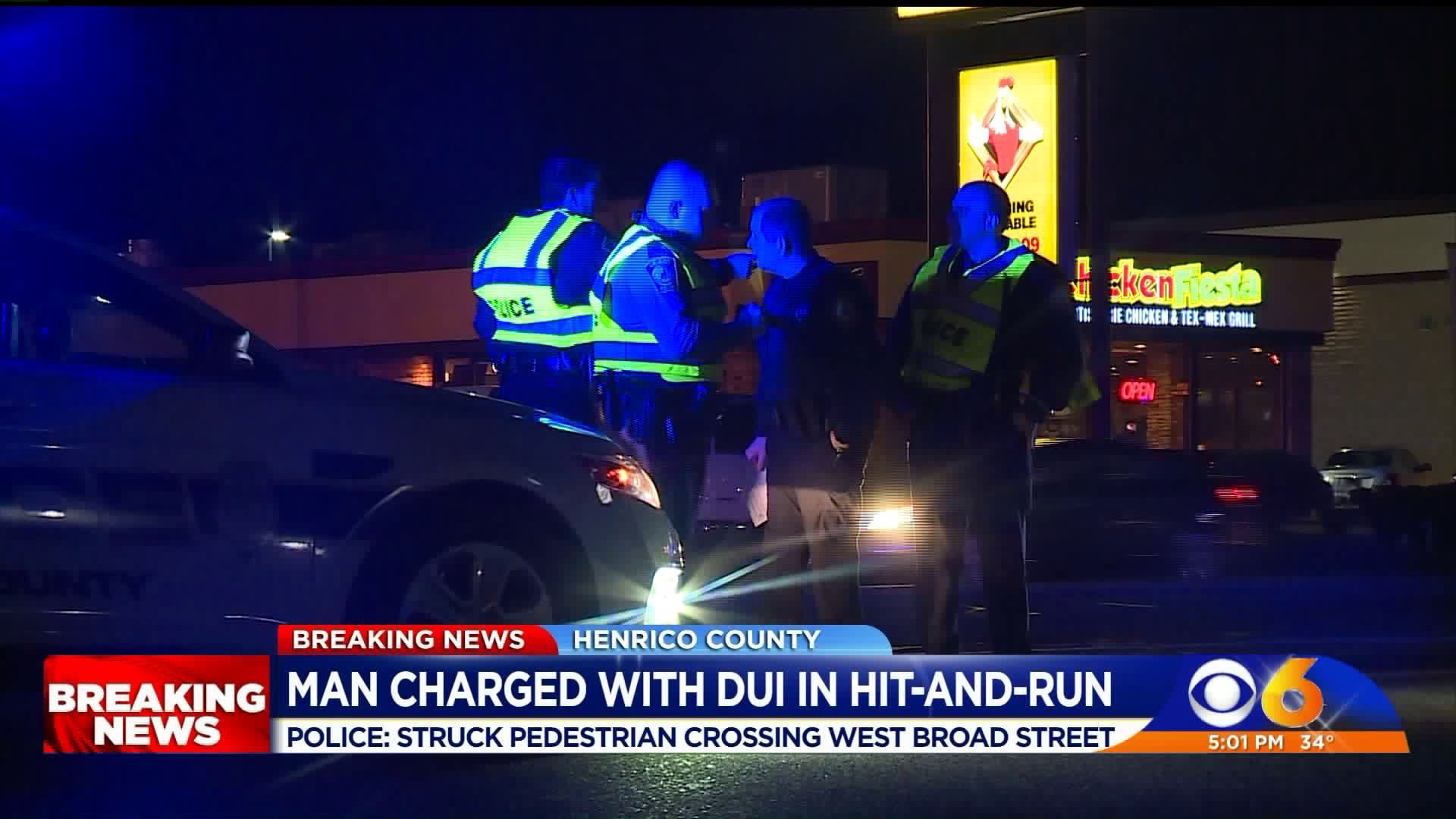 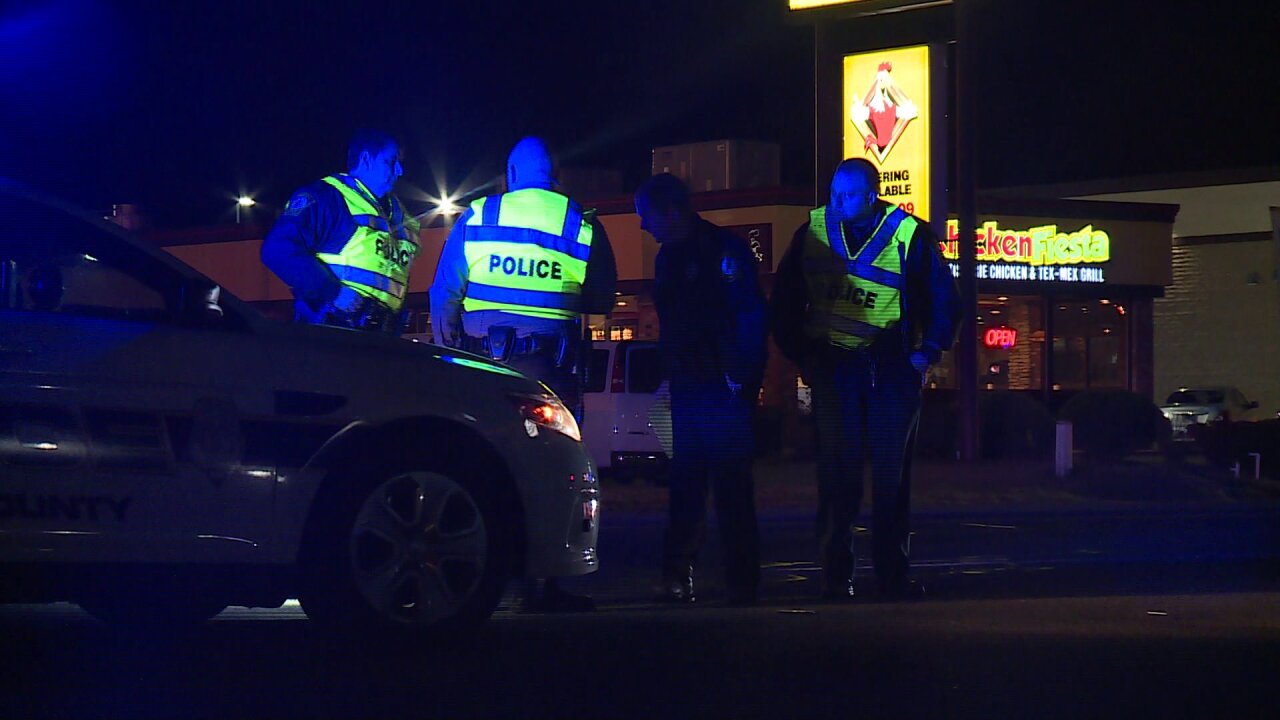 HENRICO COUNTY, Va. -- A Henrico man was arrested after police said he hit someone crossing West Broad Street and drove away.

Edward Scholte,  50,  was charged with DUI, DUI maiming, and felony hit and run.

"A car traveling westbound on West Broad Street in the right lane hit a pedestrian crossing Broad walking south," a Henrico Police spokesperson said. "The preliminary investigation revealed, the driver of the vehicle [Scholte], left the scene and drove to his house.  Patrol officers responded to the residence and spoke to Mr. Scholte about the crash."

The man struck crossing the street suffered "significant injuries," according to police.