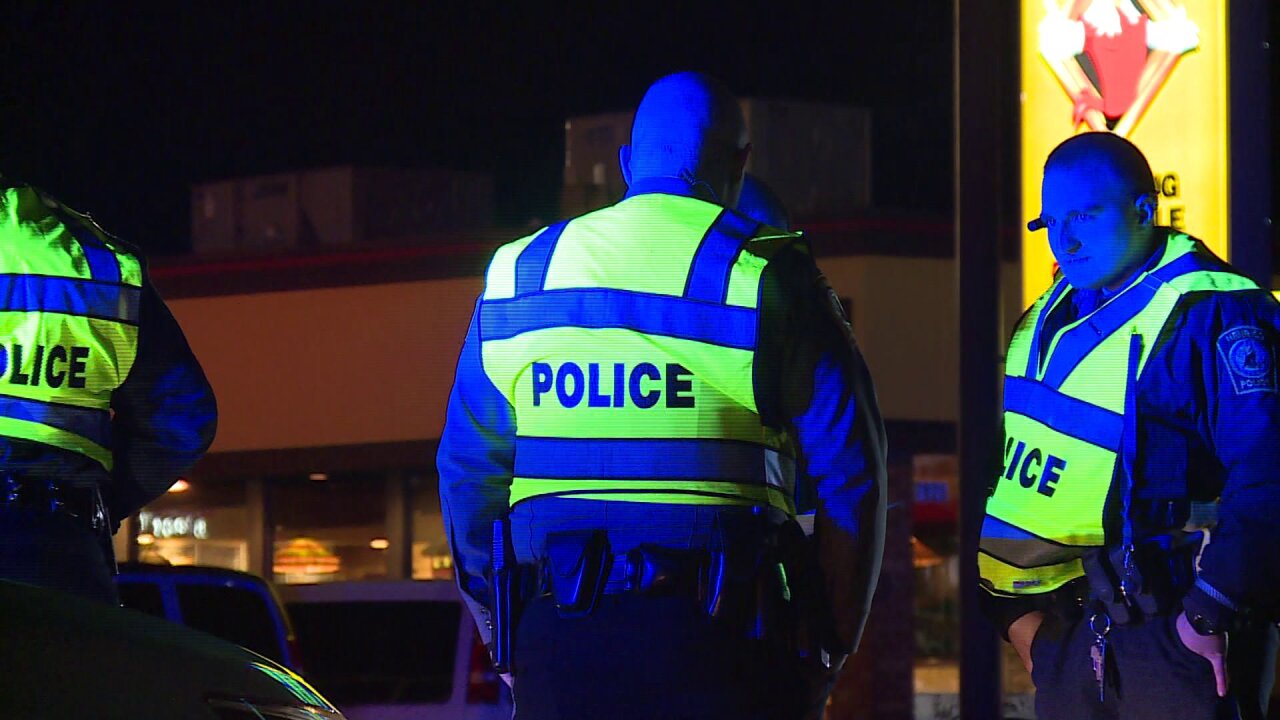 HENRICO COUNTY, Va. -- A man has been arrested after injuring another man in a hit-and-run on West Broad Street Monday night, according to Crime Insider sources.

Henrico Police were called to the 7900 block of West Broad Street around 10 p.m. where a man had been hit by a car while attempting to cross the road.

The victim was taken to the hospital with non life threatening injuries.

Crime Insider Sources say that a family member of the suspect turned him in when he came home "visibly drunk" and with damage on the car. He is being booked into Henrico Jail West, those sources say.