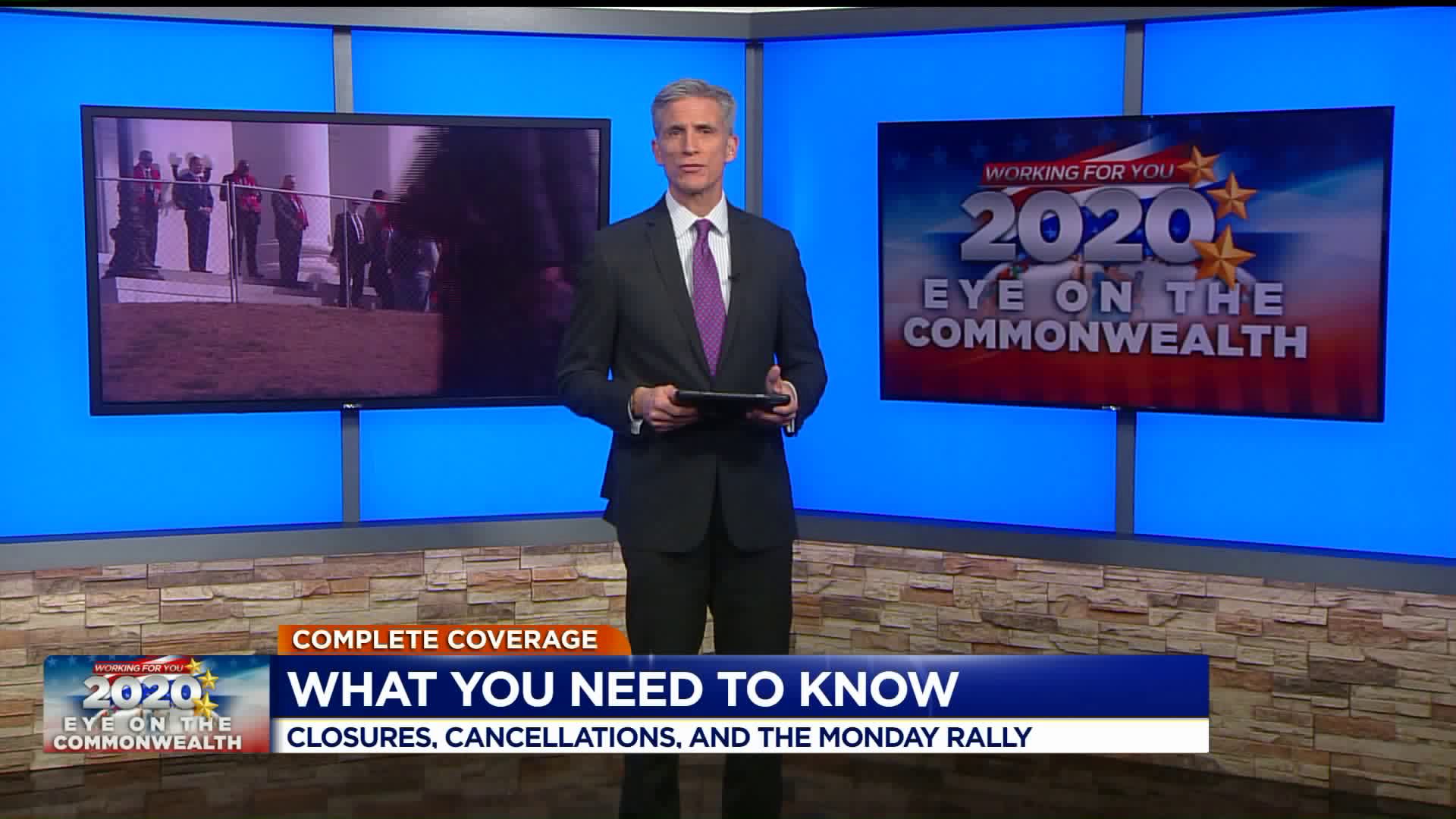 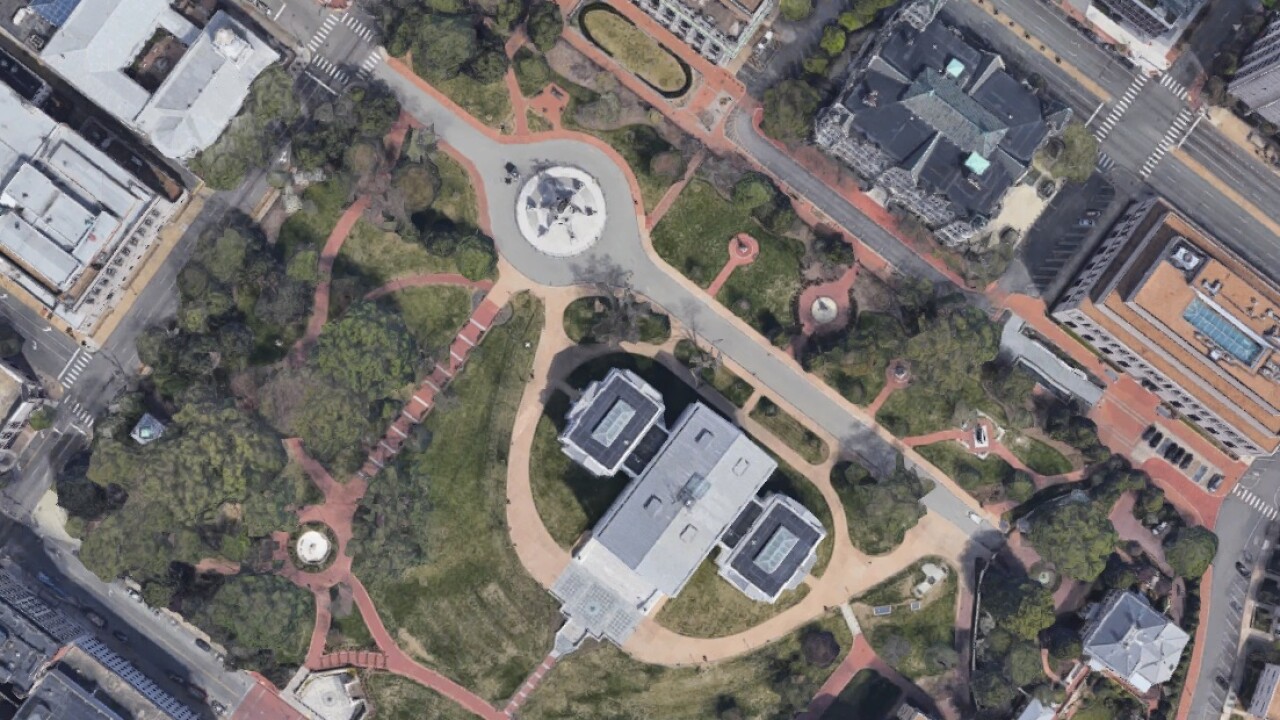 RICHMOND, Va. -- Monday is lobbying day in Richmond, and businesses downtown are announcing closures ahead of what's expected to be a massive and potentially violent gun-rights rally at Capitol Square.

Earlier this week, Gov. Northam declared a State of Emergency and a temporary emergency ban on weapons, ranging from sticks to firearms, saying that the decision was done in anticipation of the VCDL’s annual gun lobby day that is scheduled for Monday.

Northam said law enforcement had received “credible, serious threats” of violence from out-of-state militia and hate groups. He said some the threats include “storming the Capitol” and “weaponized drones.”

Road closures, bus detours, and business closures are all scheduled for Monday as the city prepares for an influx of ralliers downtown.