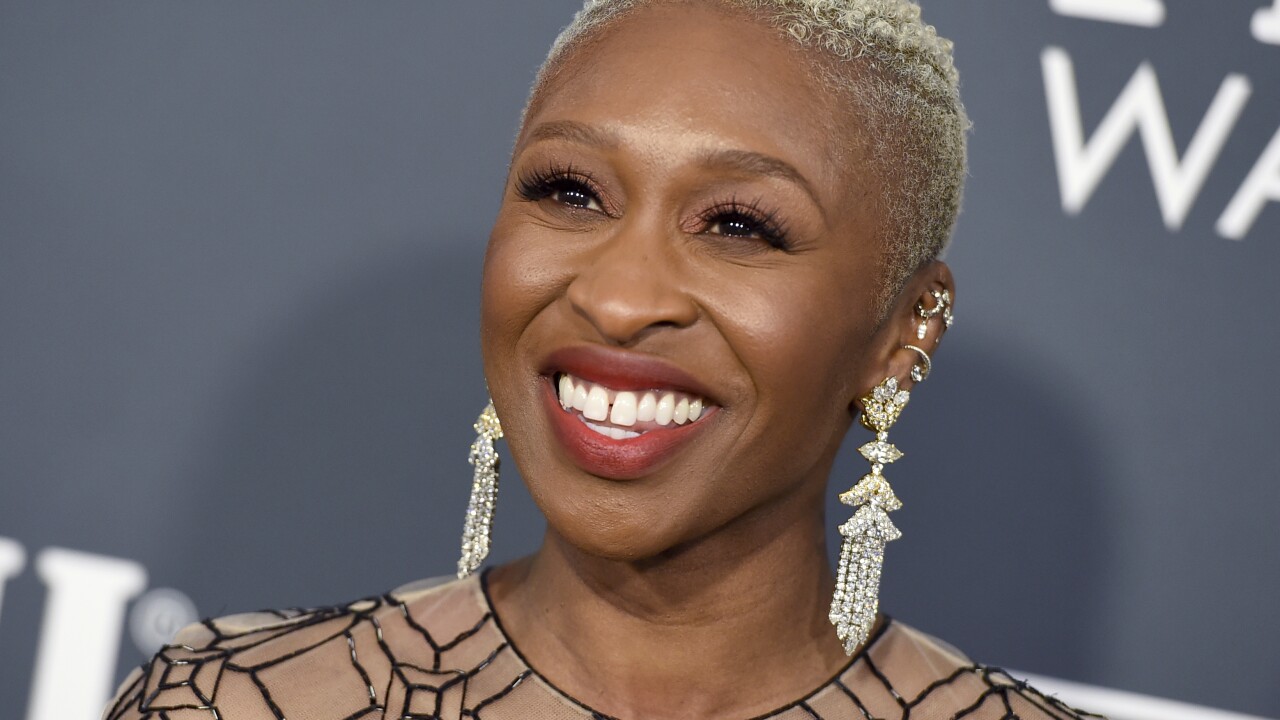 LOS ANGELES — Cynthia Erivo was nominated for an Academy Award for her portrayal of Harriet Tubman in the 2019 film “Harriet.”

“Harriet” was filmed in and around Central Virginia.

The nominations had some surprises, with Jennifer Lopez and Beyonce missing out on their first Oscar nominations.

Beyoncé’s “Spirit” from “The Lion King” didn’t roar loud enough for the Academy Awards. The song didn’t earn a nomination for best original song, though Randy Newman, Elton John, and the husband-wife duo Kristen Anderson-Lopez and Robert Lopez have a chance at winning another Oscar for songwriting.

Rounding out the five nominees for best original song are Diane Warren, earning her 11th bid with no wins, and Erivo, who also picked up a nomination for best actress for “Harriet.”

The 92nd Academy Awards will be held on Feb. 9 in Los Angeles.