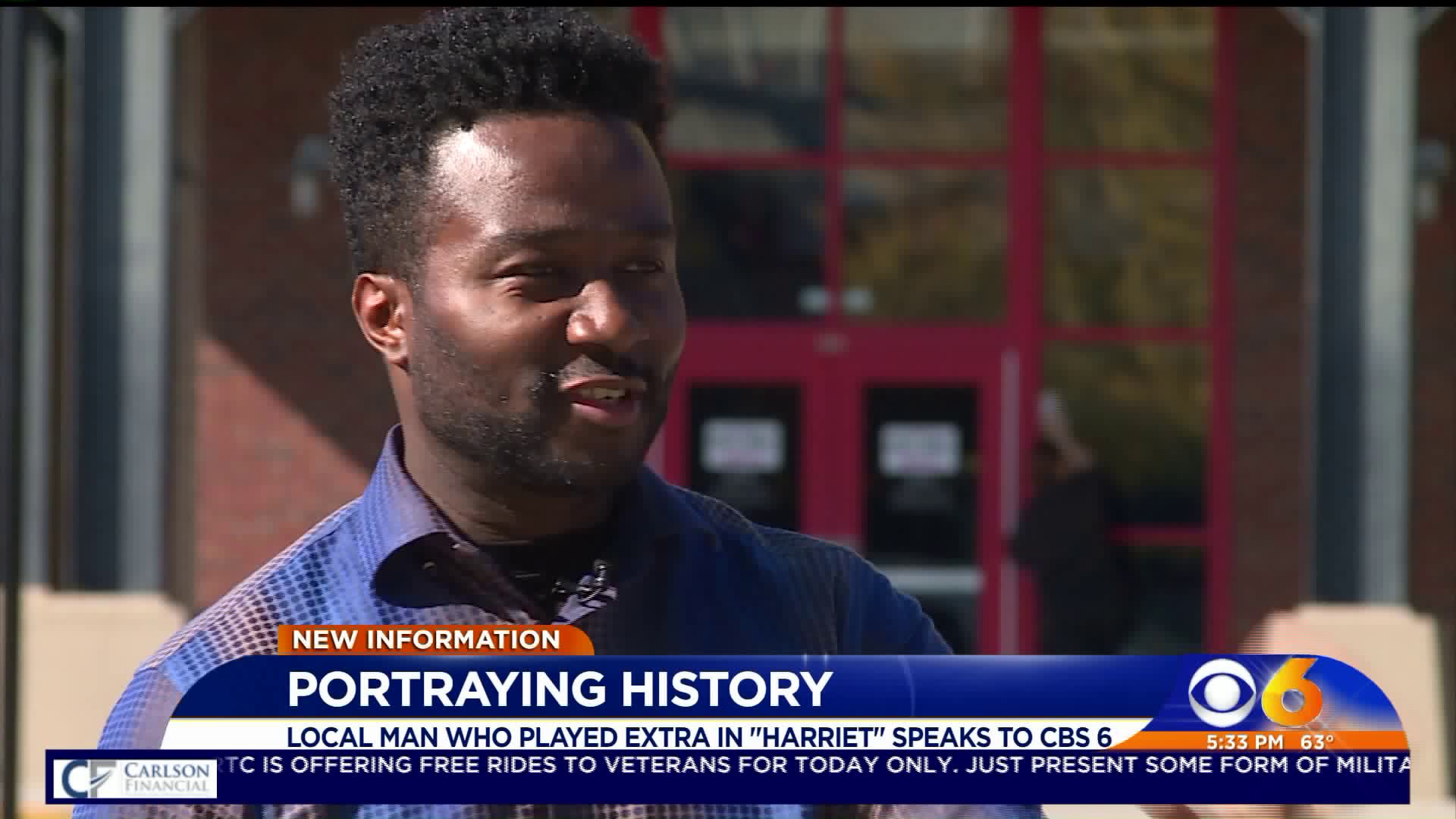 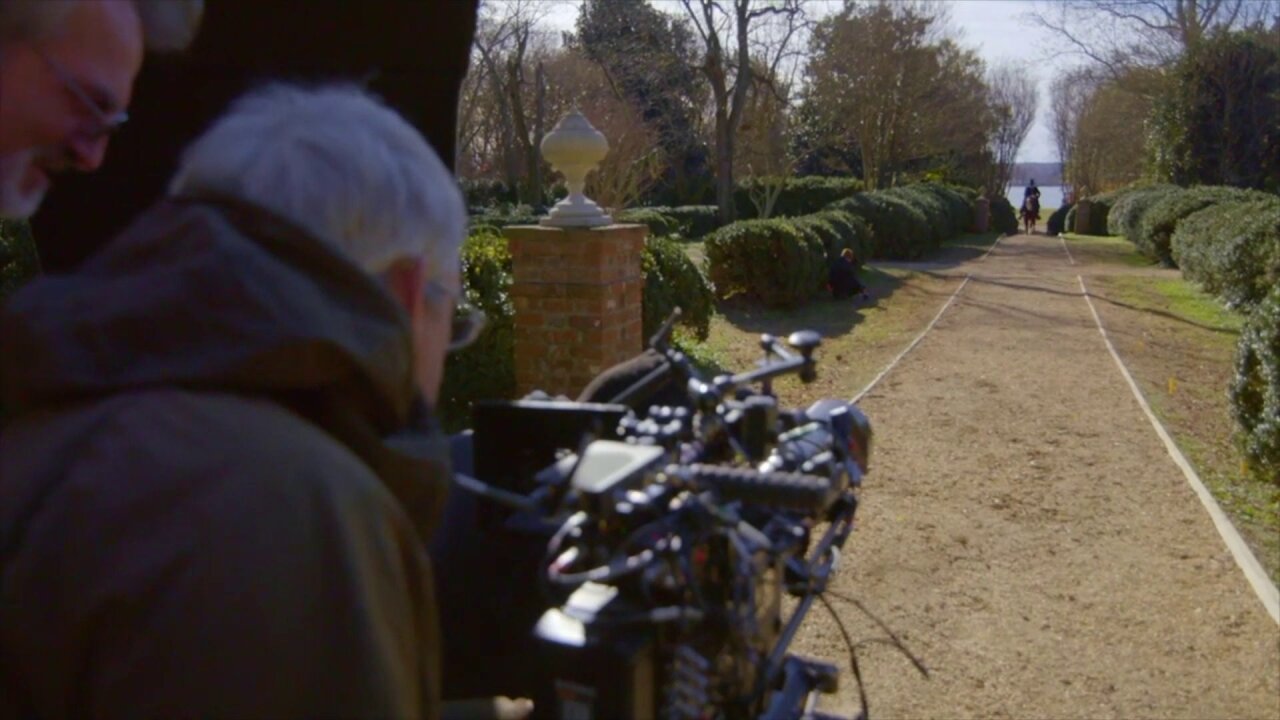 PETERSBURG, Va. -- Riveting and captivating. That’s how many viewers describe the biopic Harriet. It’s a story generating a buzz across the nation and much it can be heard right here in Central Virginia.

Several area locations from Three Lakes Park in Henrico to Berkeley Plantation in Charles City, to the cobblestone streets of Petersburg, serve as the backdrop for a film chronicling the life of abolitionist Harriet Tubman.

Film extra Richard Bryan knows the excitement firsthand and he has some pretty long hours under his belt to prove it.

“There’s one particular day that I played two parts. I was a free slave at Philadelphia and I also branched off later on into being a Union soldier,” Bryan explained.

Moviegoers saw a number of familiar local faces as extras. We even spotted current and former CBS 6 crew members.

Opening weekend, Bryan was surrounded by loved ones when his wife rented an entire theater at the Bow Tie Cinemas and filled it up to celebrate his big-screen adventure.

“She’s my number one fan. For her to do that, almost made me feel like I was a star already. She’s awesome. To look around and see how many people came out really meant a lot. It showed me who’s in my corner” Bryan added.

Virginia film and tourism officials predict tremendous economic opportunities during filming and beyond.

Bryan says it’s exciting to see Hollywood give yet another nod to Virginia.

He says working alongside the likes of Cynthia Erivo and other award-winning actors to tell such a powerful story is just icing on the cake.

“It’s not just a slavery movie. There’s so much more to be learned in this movie because of who Harriet was and the people that surround her and how driven she was, as far as getting her purpose accomplished” Bryan said.

Virginia’s film production industry is a fast-growing sector of the economy with an annual total economic impact of nearly $700 million dollars.

Tourism officials say Harriet presents a tremendous economic opportunity for Virginia during filming and beyond, thanks to the impressive exposure a film of this magnitude offers.