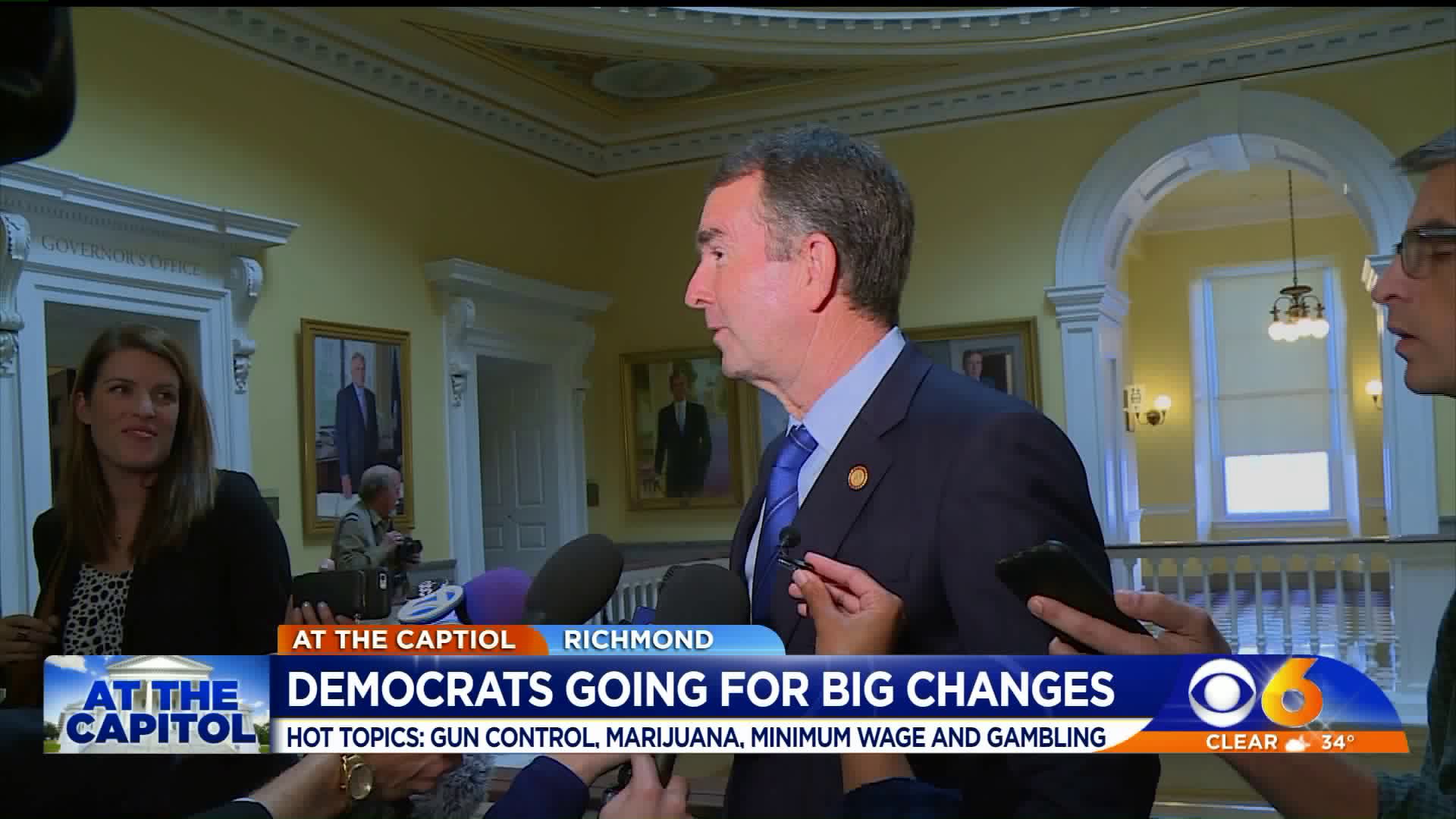 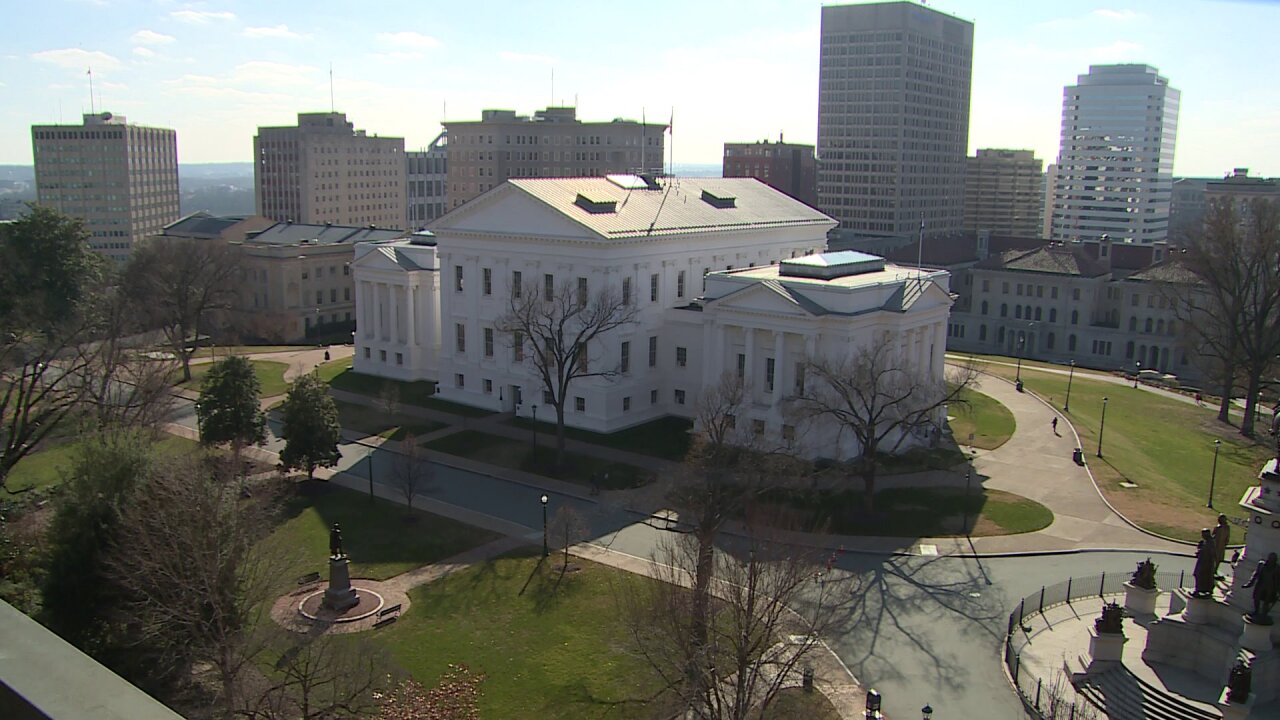 RICHMOND, Va. -- The 2020 Virginia General Assembly session begins Wednesday, and democrats are promising some big changes to state law with their new majorities.

The issue that's getting the most attention is gun control, and gun owners statewide have turned out at local meetings protesting what they say will be an infringement upon their rights.

More than 90 localities in Virginia passed Second Amendment sanctuary resolutions ahead of the General Assembly session.

Virginia Gov. Ralph Northam is promising sweeping changes to the state's criminal justice reforms that include decriminalizing marijuana, softening the penalties for people caught stealing smaller-dollar items, and reducing the number of Virginians whose driver's licenses are suspended.

And for the first time in the history of Virginia, women were selected to lead the House of Delegates.

Virginians can expect a heated debate over gun control throughout the session, as well as possible changes to state law in areas such as the minimum wage and casino gaming.