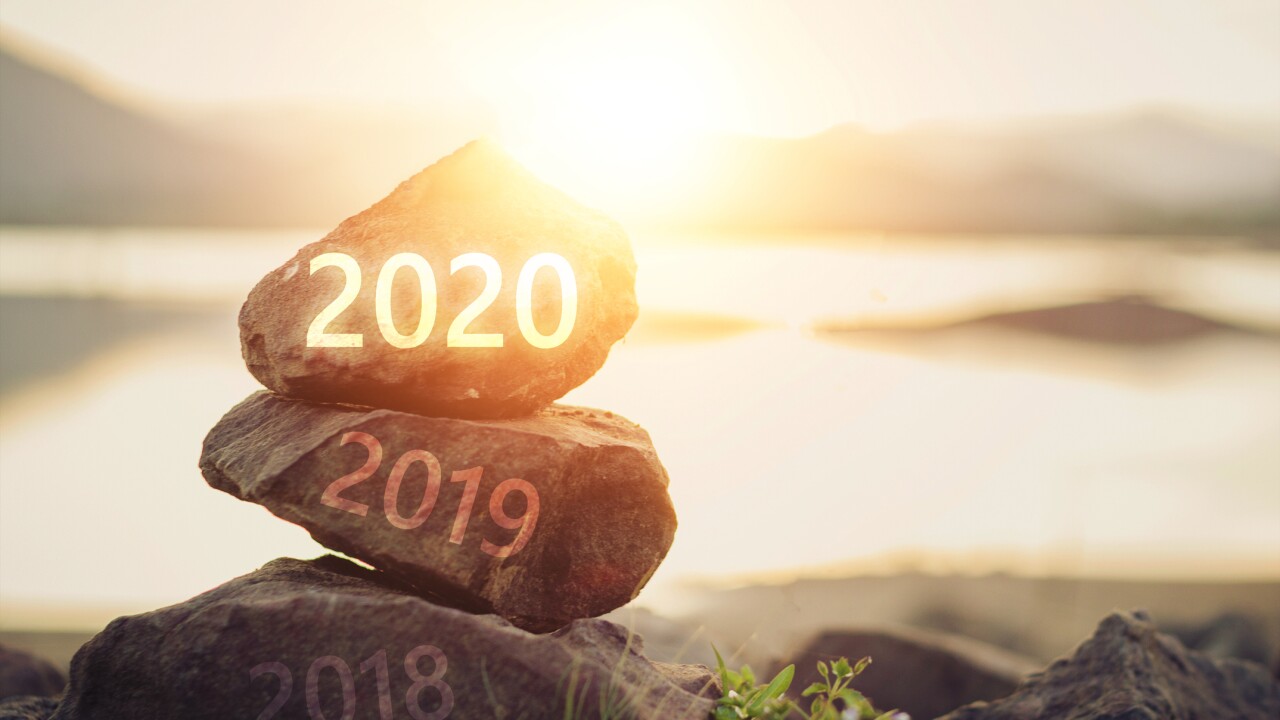 RICHMOND, Va. --  December's temperatures averaged three degrees above normal, and rainfall was right on target.  It looks like the milder trend will win out this month as well.

As we move through a typical January, there isn't much variation on normal highs and lows.

An average January produces nearly three inches of liquid precipitation, which includes rain and the water-equivalent of any ice or snow.  The average January snowfall is around four inches.  Many years have had no snow in January, but 28.5" fell in January of 1940.

For this year, there are no major signs of any arctic blasts through the middle of the month.  The latest outlook from the National Weather Service has temperatures in our area near or above normal.

Our area has a chance of seeing above-normal precipitation.  Due to milder temperatures, rain would be more likely.

However, all it takes is one coastal storm to change everything.  Odds are fairly low through mid-month, but we will update you if anything changes.