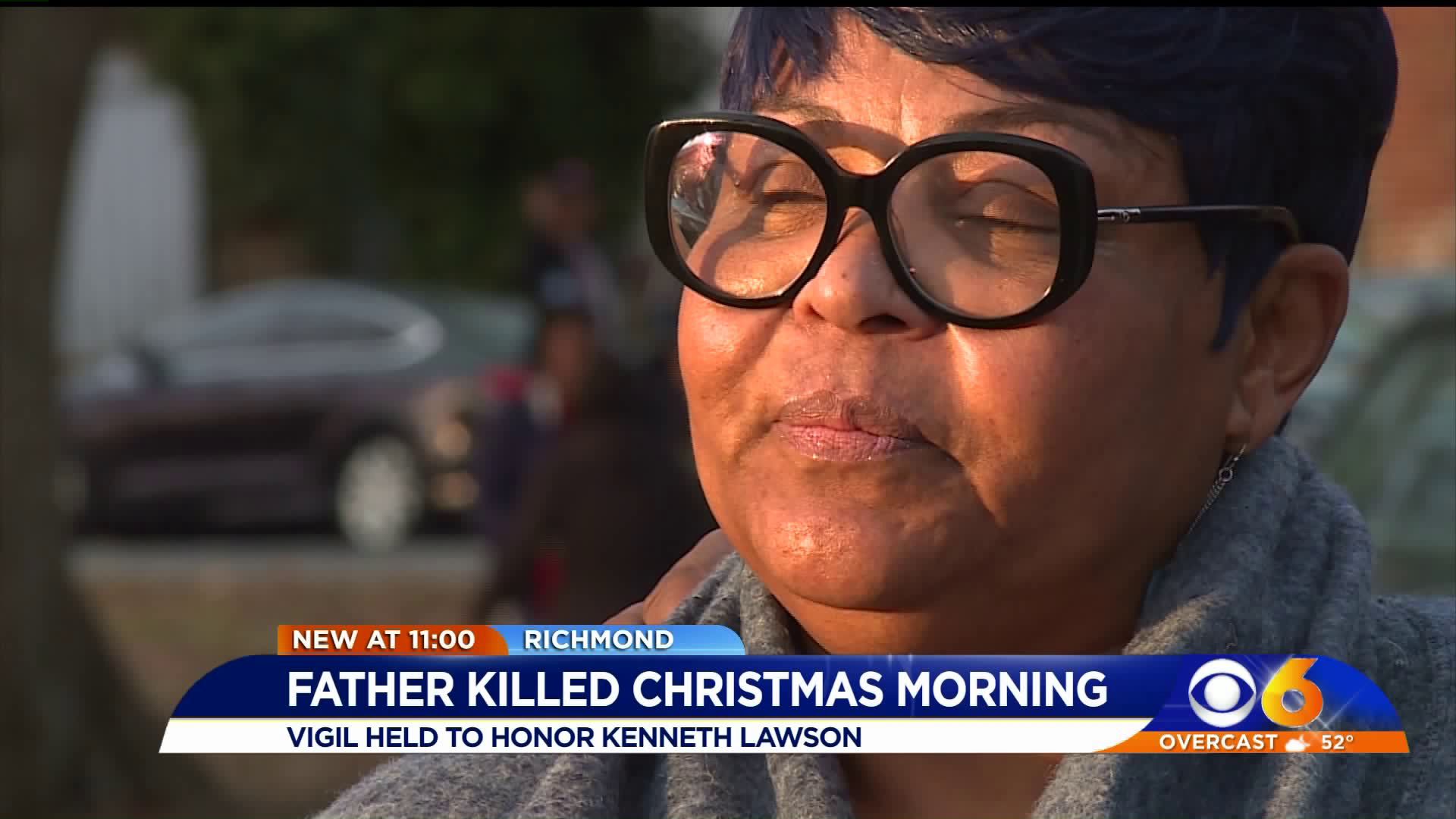 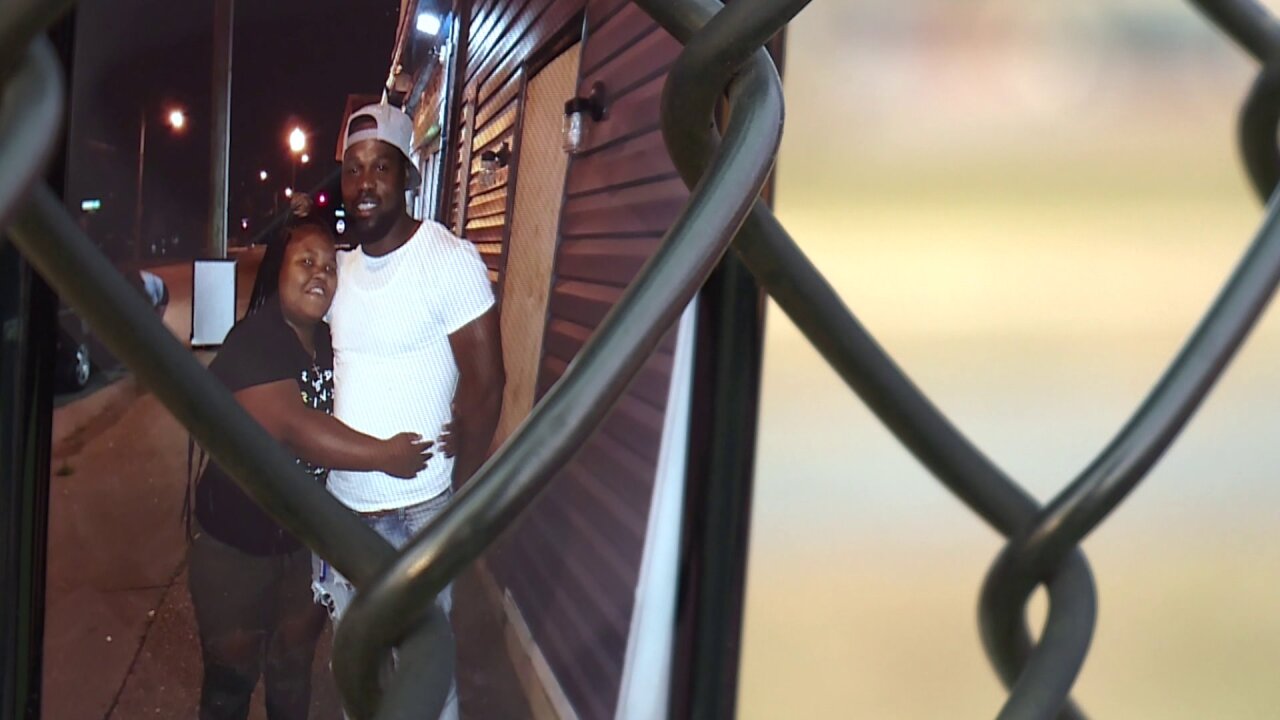 RICHMOND, Va. -- Prayers for strength and understanding were shared at Ann Hardy Plaza Park Thursday afternoon, as a Richmond community came together to honor the life of Kenneth Lawson.

"One main thing I can remember is his smile. He was always smiling. He got a new fit, he was always going to make sure someone saw it," said a relative of Lawson.

Lawson, known in the community as 'Heavy', was shot and killed early Christmas morning at Wing Bar in Shockoe Bottom, when someone opened fire inside the restaurant.

His mother Vanessa Winckler is trying to stay strong, holding on to the good memories she had of her son.

"I wish I could have spent more time with him but I know God just loaned him to me," said Winckler. "Like my son was loved. Like he was really loved. A lot of people cared about him."

"This man has made me tough, he made me laugh, he taught me won`t no punks in his family," added a cousin of Lawson's.

Lawson was also known to be a giver. When asked to help, he didn't hesitate to donate to a toy drive this past Christmas.

"Heavy stopped what he was doing. Went into his pocket and gave me every 10 dollar bill in his pocket, and it came up to 130 dollars," said a friend.

His mother said now she wants to be an advocate for change.

"Like I'm going to go the General Assembly, I'm going to have rallies. I'm even going to start a support group for mothers that have lost their son to gun violence," said Winckler.

Police are still investigating the shooting. Anyone with information about the shooting was asked to call Crime Stoppers at 804-780-1000.