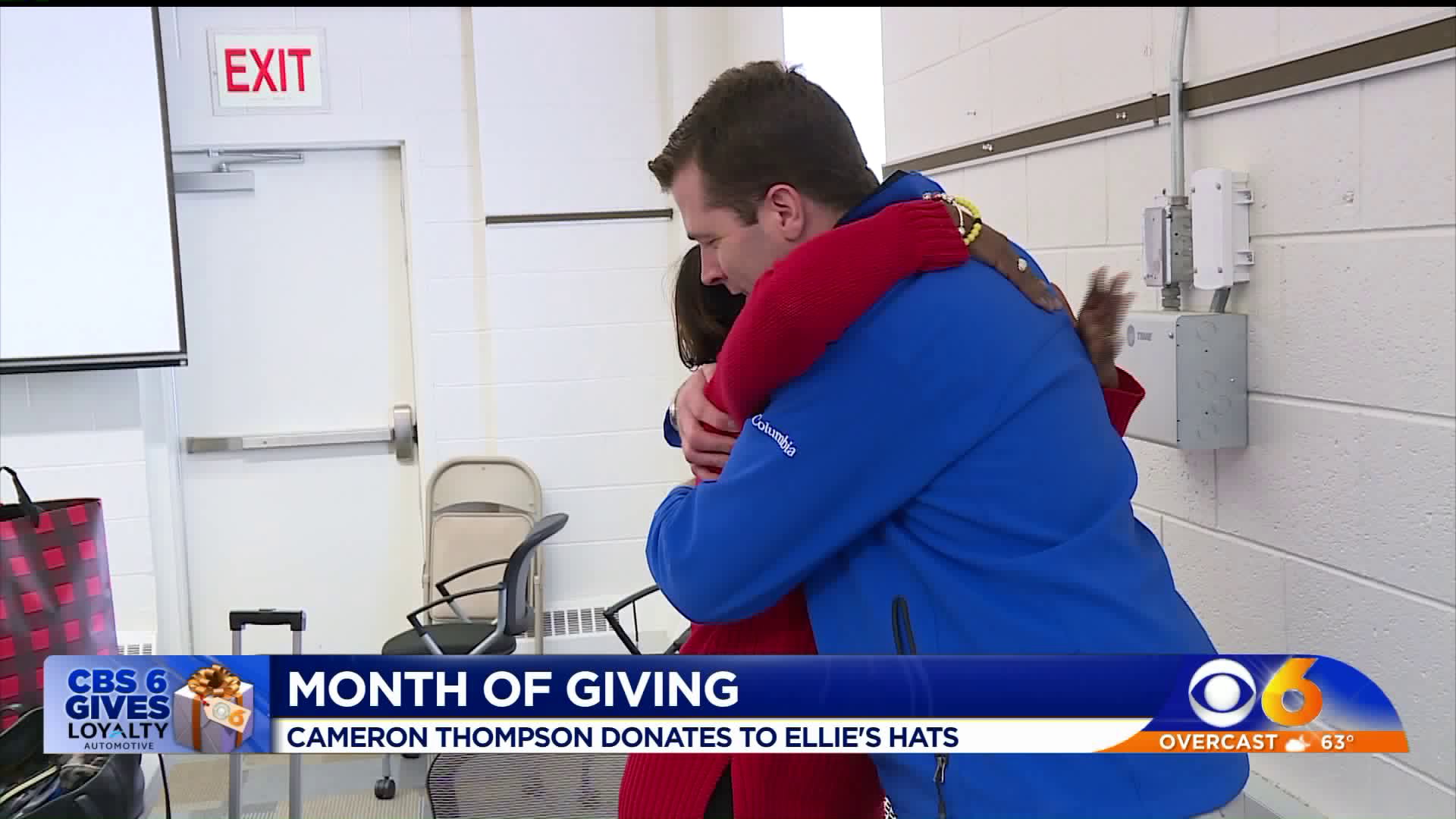 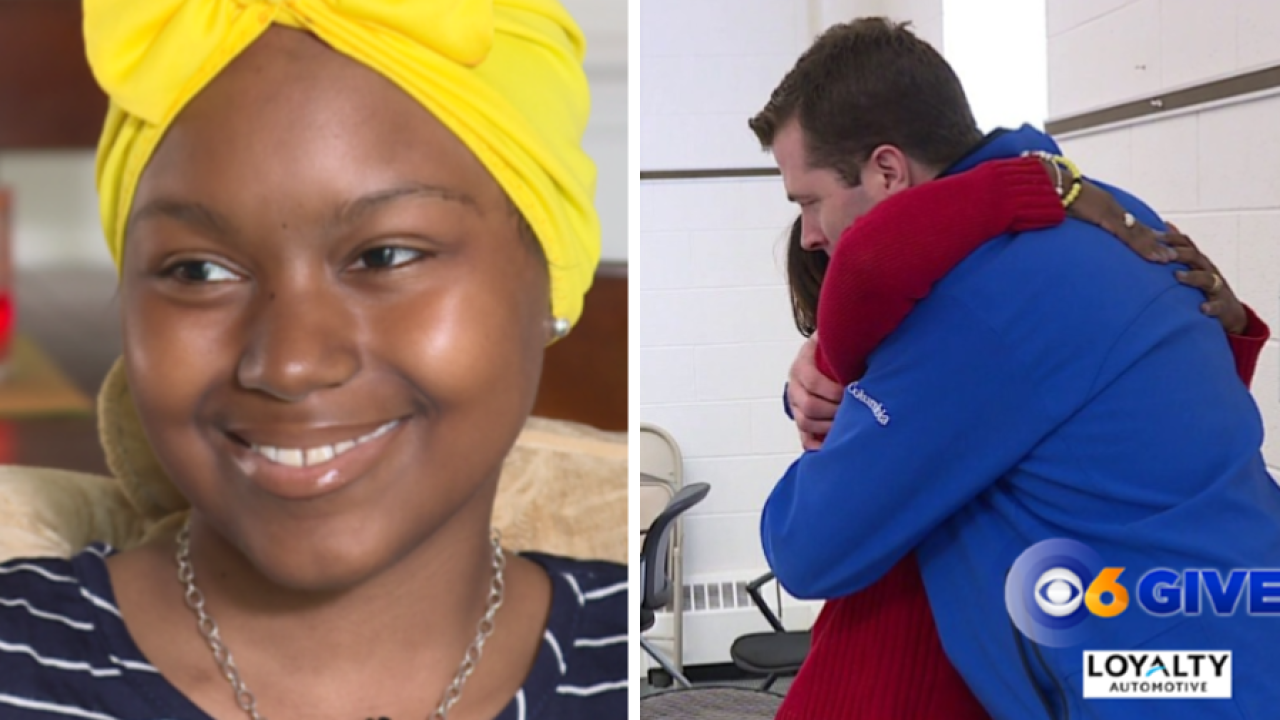 RICHMOND, Va. -- As part of the CBS 6 Month of Giving, Cameron Thompson donated hats for a hat drive in memory of 14-year-old Maya Smith, who died after battling brain cancer in September of 2017.

During her battle, her family said she received a care package from a charity called Ellie’s Hats. The charity send hats and care packages to kids fighting cancer. The family said Maya wanted to fundraise for them, but never got a chance.

Through his personal efforts and the donations of others, Cameron gave the organization more than 140 hats.

The hats will be donated to the Children's Hospital of Richmond at VCU.