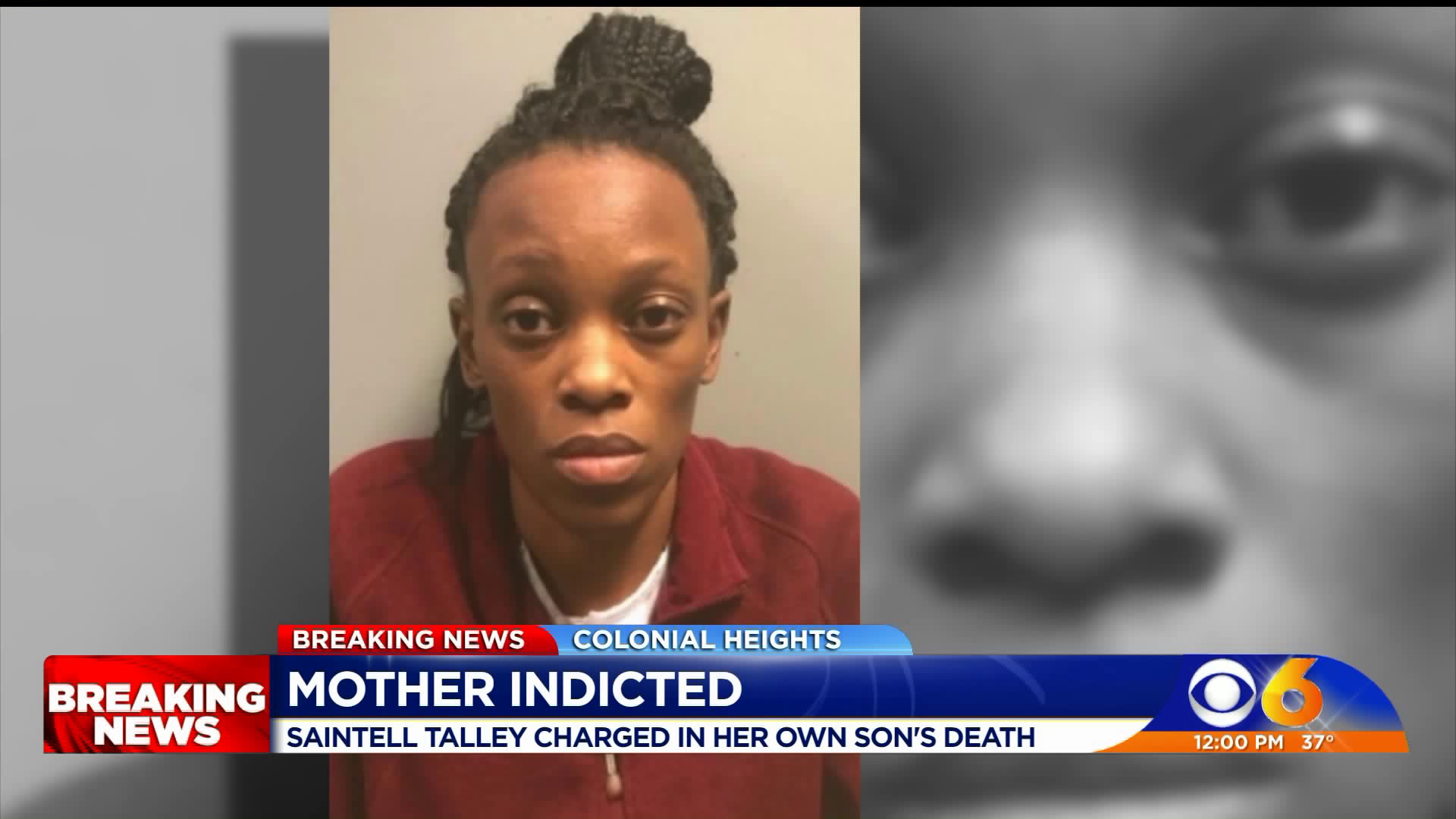 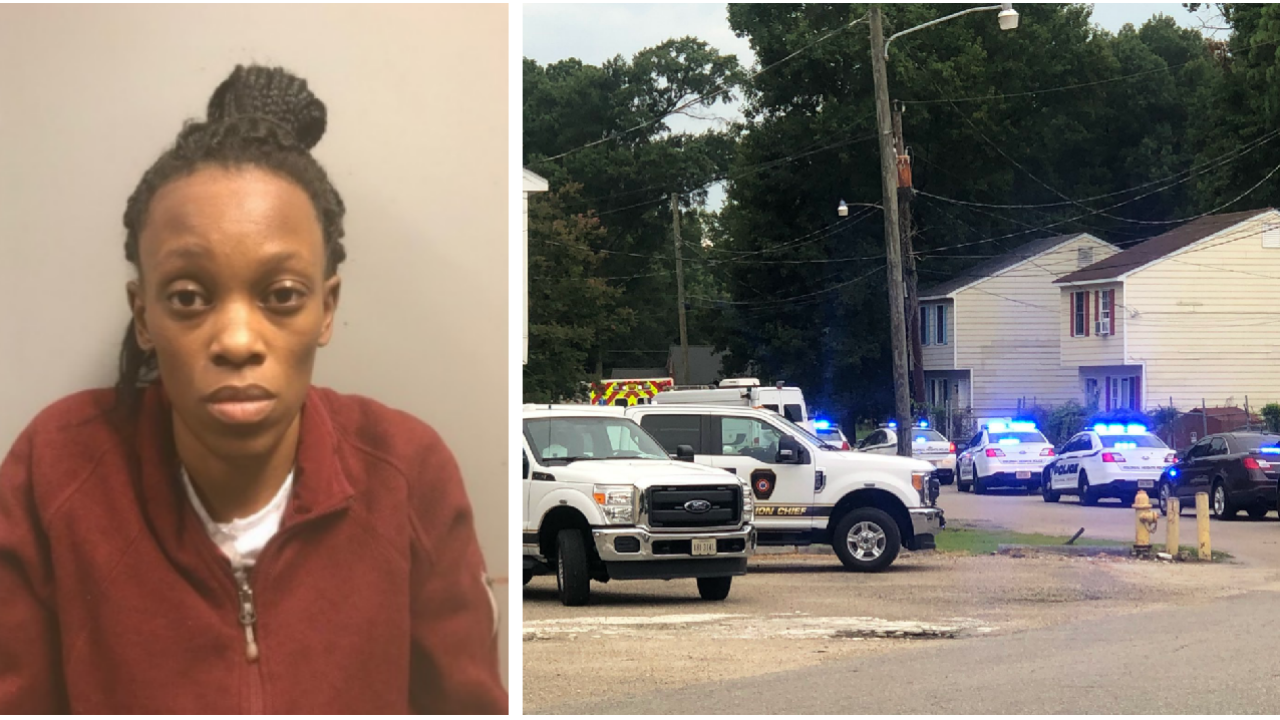 COLONIAL HEIGHTS, Va. – A mother has been charged with felony child neglect and felony murder in the death of her three-year-old son who died from a self-inflicted gunshot wound earlier this year.

A Colonial Heights Grand Jury indicted 32-year-old Saintell A. Talley on November 12 in connection to the death of Avion Talley on August 2, 2019.

Officers responded to the 100 block of Bruce Avenue for a report of a child shot at approximately 6:45 a.m. When officers arrived at the scene, they found Avion Talley suffering from a single gunshot wound.

The child was pronounced dead at the scene.

“As a result of that investigation as well as the investigation conducted by the State Medical Examiner’s Office, detectives determined that the victim obtained a firearm and died as the result of a single, self-inflicted gunshot wound,” said a police spokesperson. “The Colonial Heights Commonwealth Attorney’s Office obtained indictments for felony child neglect as well as felony murder for Talley.”

She was transported to Colonial Heights, where she was incarcerated at Riverside Regional Jail without bond pending her next court appearance on December 30.

There is no word on how the toddler obtained the gun.