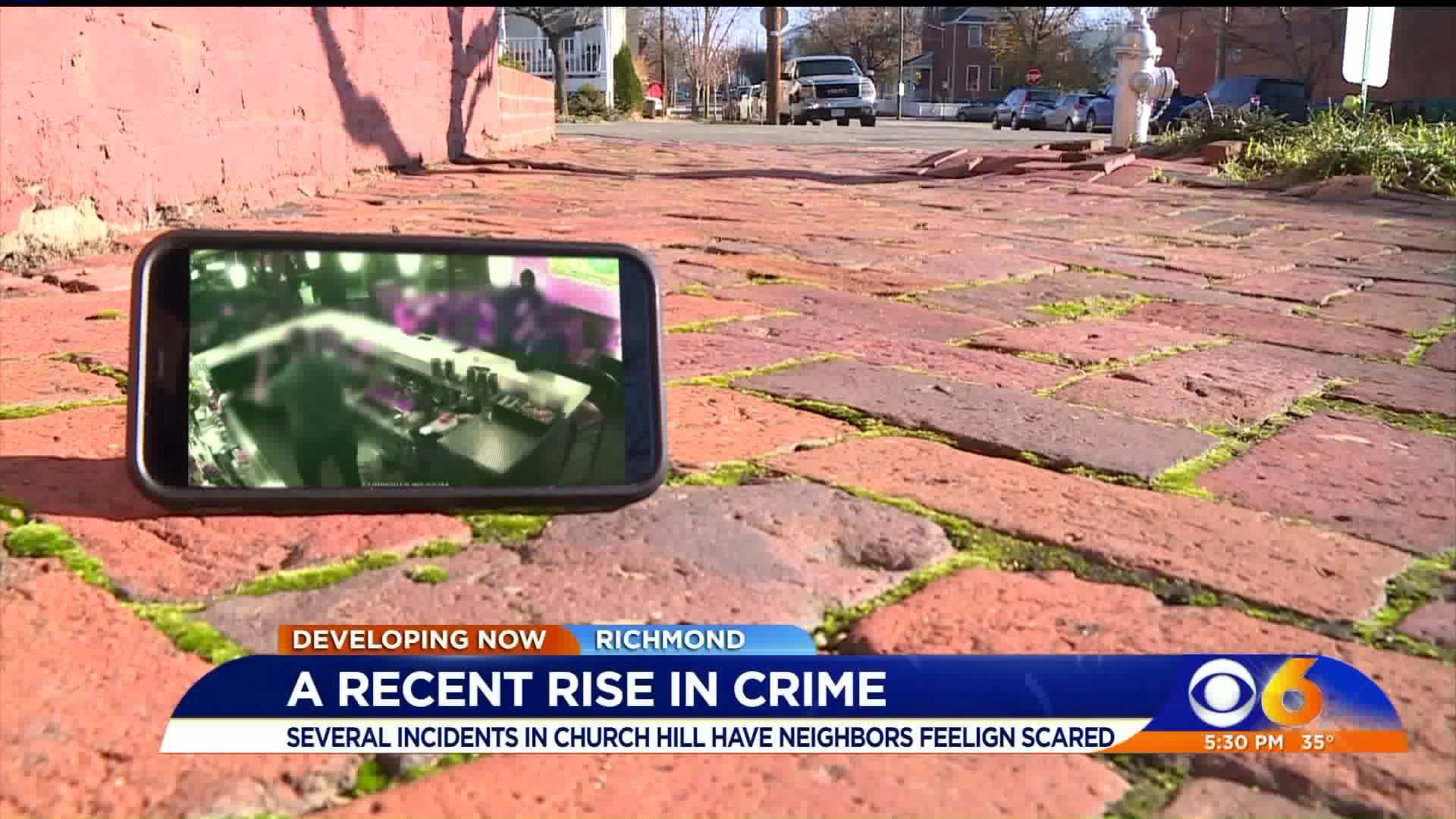 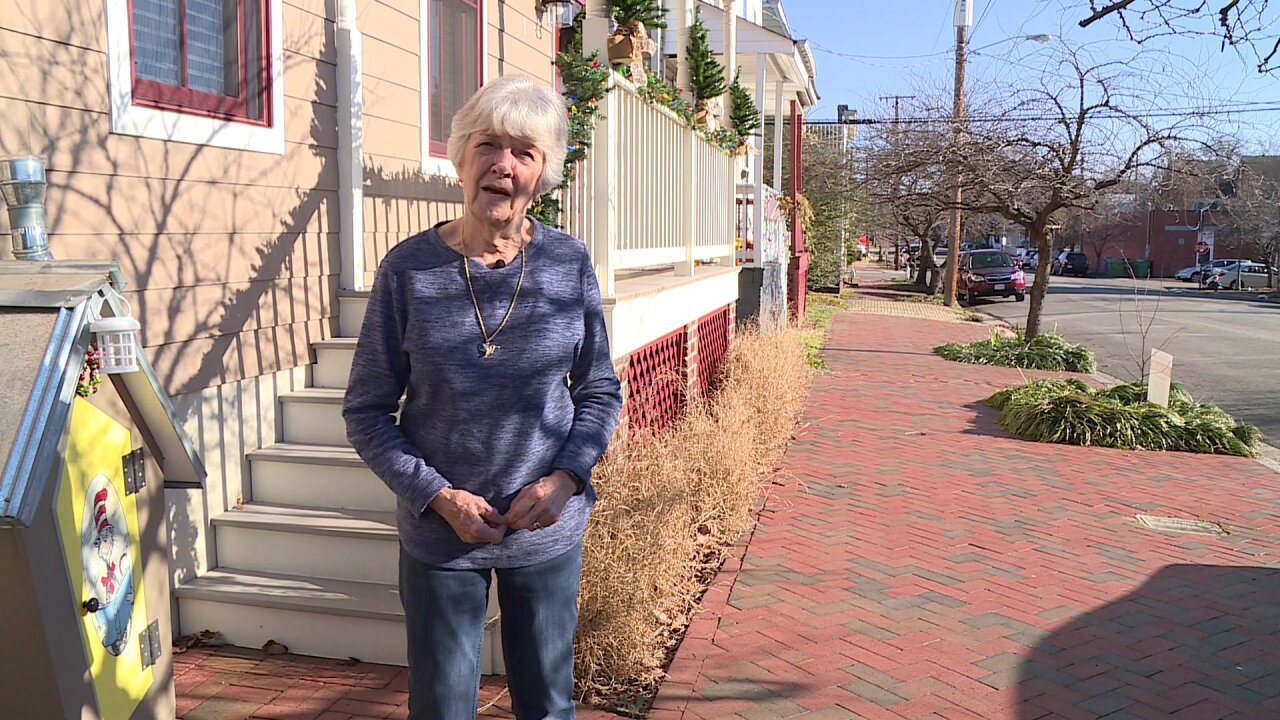 RICHMOND, Va. -- Mary Field and her husband moved to Richmond's Church Hill neighborhood to be closer to her family eight years ago.

"We all knew it was a safe, healthy place to be," Field explained. "We walked at night without any consideration."

As of late, Field's perception of her neighborhood has been altered.

"All of sudden my friends are telling me I shouldn’t walk at night," she said. "It’s an entirely changed atmosphere. Things just seem to feel different."

Much of the chatter on social media has been aimed at the news of a reported carjacking.

"The suspects told the victims to unlock the door and got into the backseat of the car and forced them to drive to Chimborazo Park. The suspects stole several items from the victims and then drove off in the victim’s car. The vehicle was located in Henrico County," according to a police spokesman.

Other separate, but notable incidents of violent crime also spurred concerns from residents.

Detectives continue to search for two gunmen who robbed diners at The Hill Café in Richmond's Church Hill neighborhood on November 8.

Crime Insider sources said that two men were robbed at gunpoint in Jefferson Park near 21st street and Princess Anne Avenue on November 26.

"We’ve had a car stolen within half a block of this house. We had gunshots fired half a block the other direction," Field recalled. "My beauty shop now has to keep its doors locked during the day because it’s had several armed robberies during the day."

Field called on officers to increase their presence in the city's East End.

"Three or four years ago we had a real comfort level with the police department," she stated. "I think if they were around more often, that we’d see them on the streets, if we got to know them again -- that would be very helpful."

Other neighbors believed police have been stretched thin and city leaders should emphasize the need to hire more officers.

Richmond Police said they were not available when asked for comment prior to Thursday's meeting.