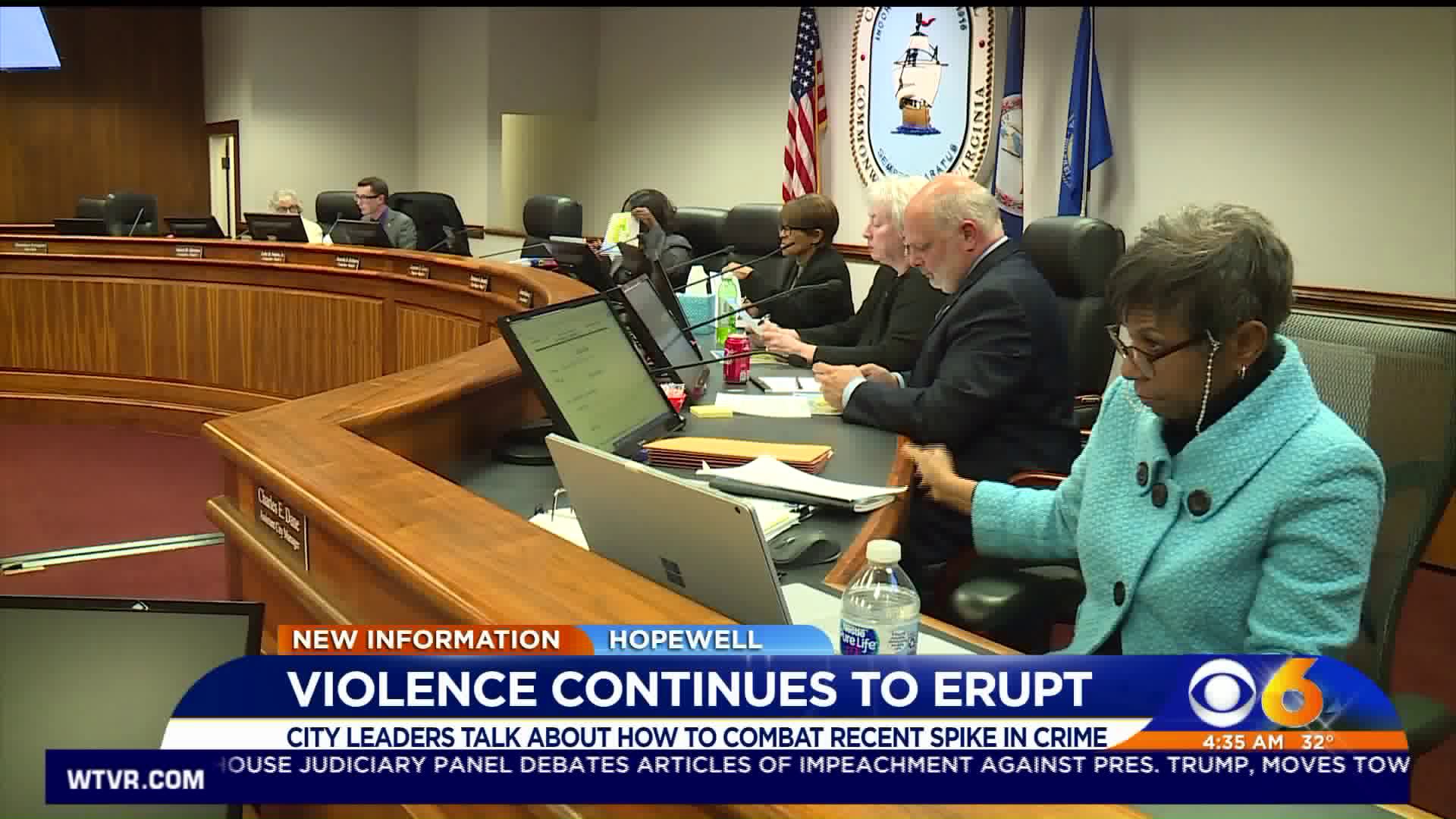 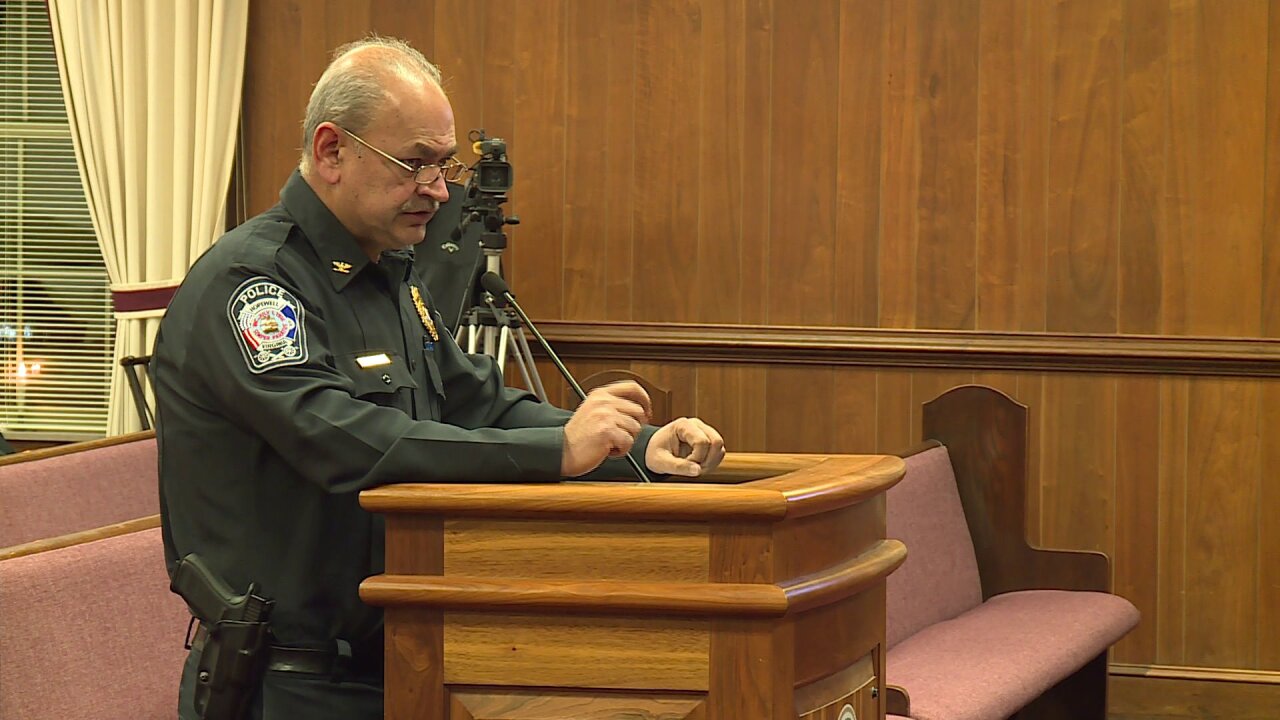 “Our number one priority was to set a community crime meeting date and then to talk about what that meeting will look like and how to involve the community and to be a part of the problem solving," Hopewell Mayor Jasmine Gore said.

Hopewell Police Chief Kamram Afzal said there have been 74 verified shots fired incidents throughout Hopewell since the beginning of the year.  The chief also shared data Thursday night that showed where all the reported shooting have taken place.

“If these are the well known areas, what are we doing to try and prevent that?" asked councilor Deborah Randolph.

The chief said so far, the solution relies in the Chief Advisory Committee.

“It provides also the different communities access to the chief of police that at times people think they might not have," said Chief Afzal.

While Mayo Gore believes in the committee,  she also believes in her own initiative called 'Seize the Opportunity'.

“Crime is a symptom. What causes a symptom? Social economic factors," said Gore. "Having  the ability to have a job. Obtain quality education, take care of your children. You need to address this issue with policy.”