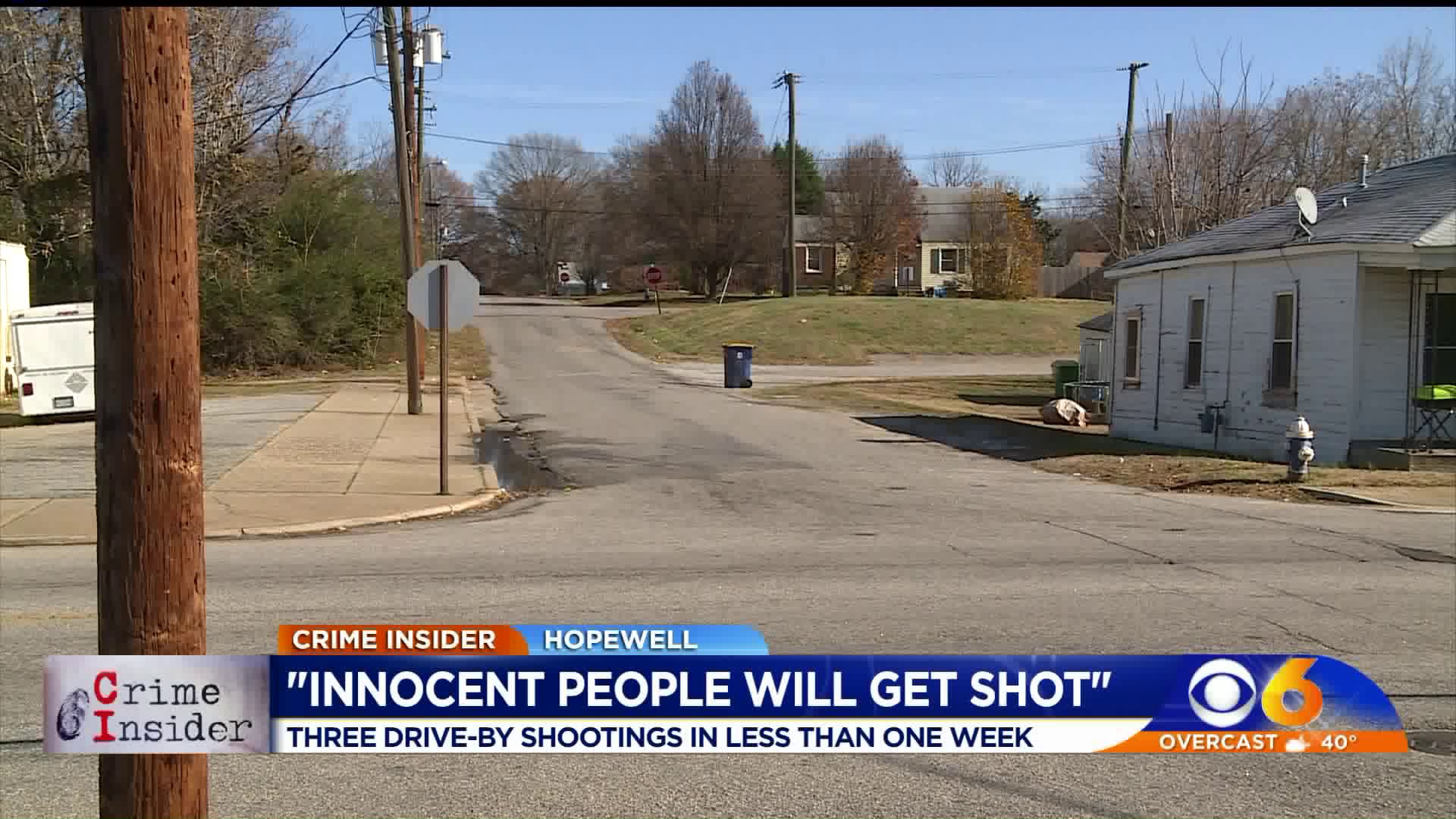 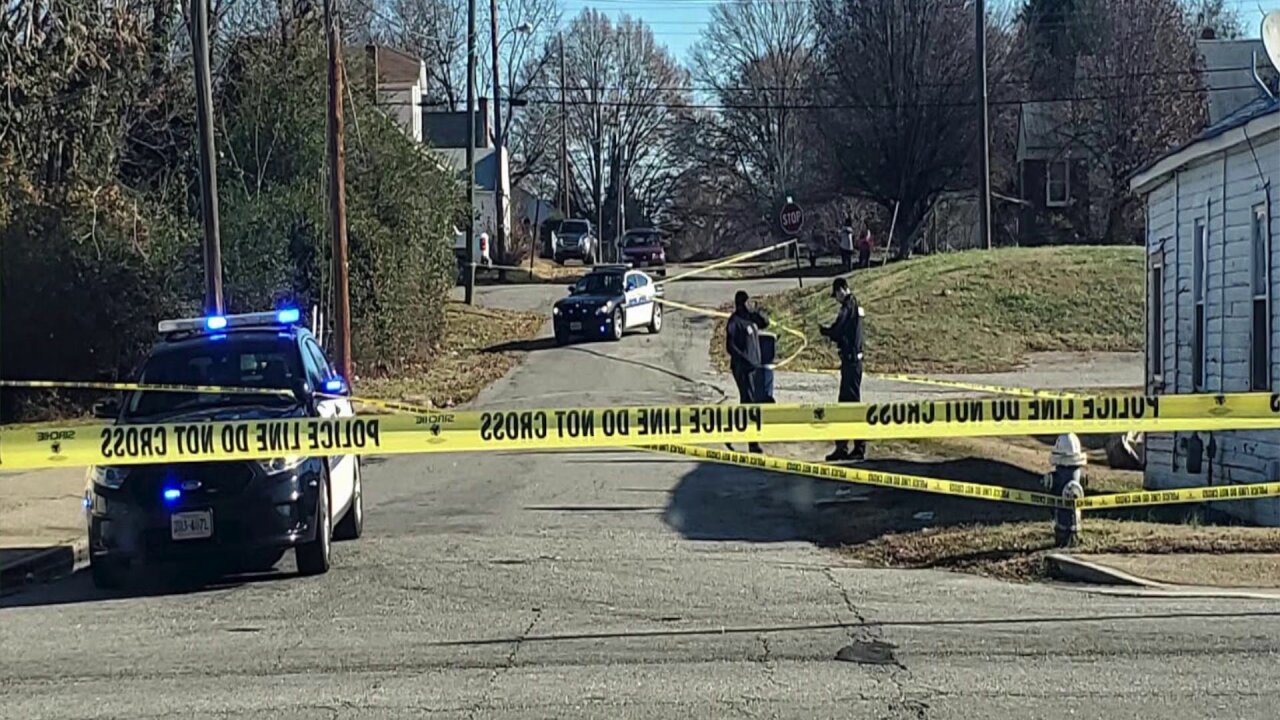 HOPEWELL, Va. -- The recent violence in Hopewell is terrifying to residents and frustrating for business owners

The holiday season is usually their most profitable time of year, and business owners say that if the shootings continue, it may shut them down.

Police say the arrest had nothing to do with recent shootings in the area, but business owners, who didn't want to reveal their identities, say it's becoming the "new norm" and it's unacceptable.

"It's just scary because somebody is going to get hurt, and most likely it's going to be an innocent person," said one.

An innocent person like Richmond Fire Lt. Ashley Berry, who was shot and killed on Thanksgiving night while visiting a Hopewell home.

A bullet killed her as she shielded her five-year-old son from the gunfire. Police say she was not the intended target.

"It's sad that nobody can get along,” said a second business owner. “I wish they would call the state police back in and clean it up so no other kids have to die, or parents have to bury their children."

Police can't say if a shooting Tuesday morning was a drive-by or a walk-by but do say they believe someone with crucial information fled in a four-door car after a man was shot in the leg.

It happened just blocks from where dozens of bullets flew at a busy intersection six days ago, leaving an auto shop riddled with bullets.

"What happened today happened just a couple of blocks from a Christian school,” said the first owner. “It's not good."

People who work and live in Hopewell are begging the gunmen to leave their community.

"From what I understand it involves rival gangs and retaliation and once again, innocent people will get shot and killed,” said the second business owner. “Honestly, it's terrible to say, but they are not good shots, so it's likely the person in the background would get hit."

If you know who's pulling the trigger in these cases, call Hopewell Police.