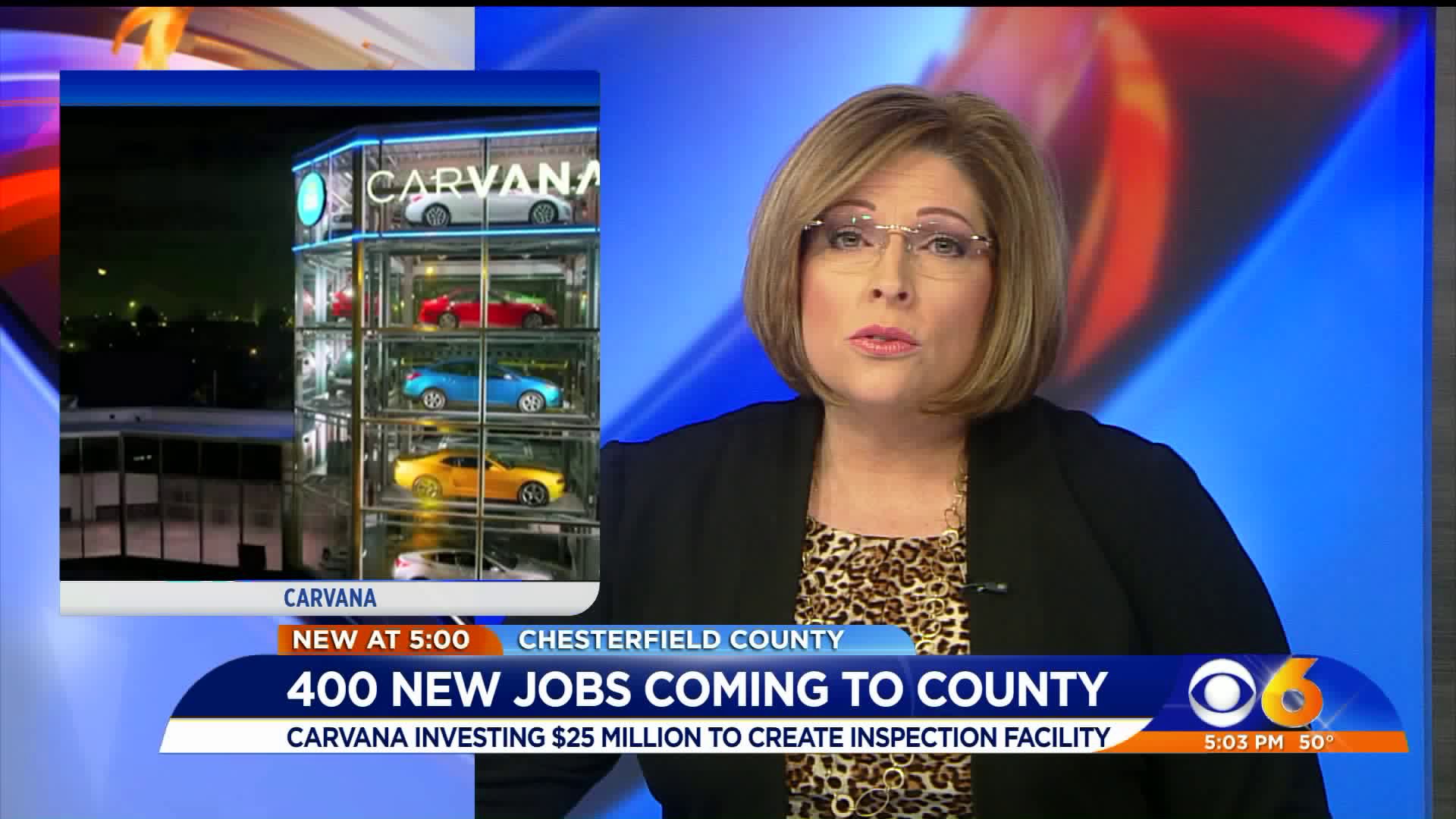 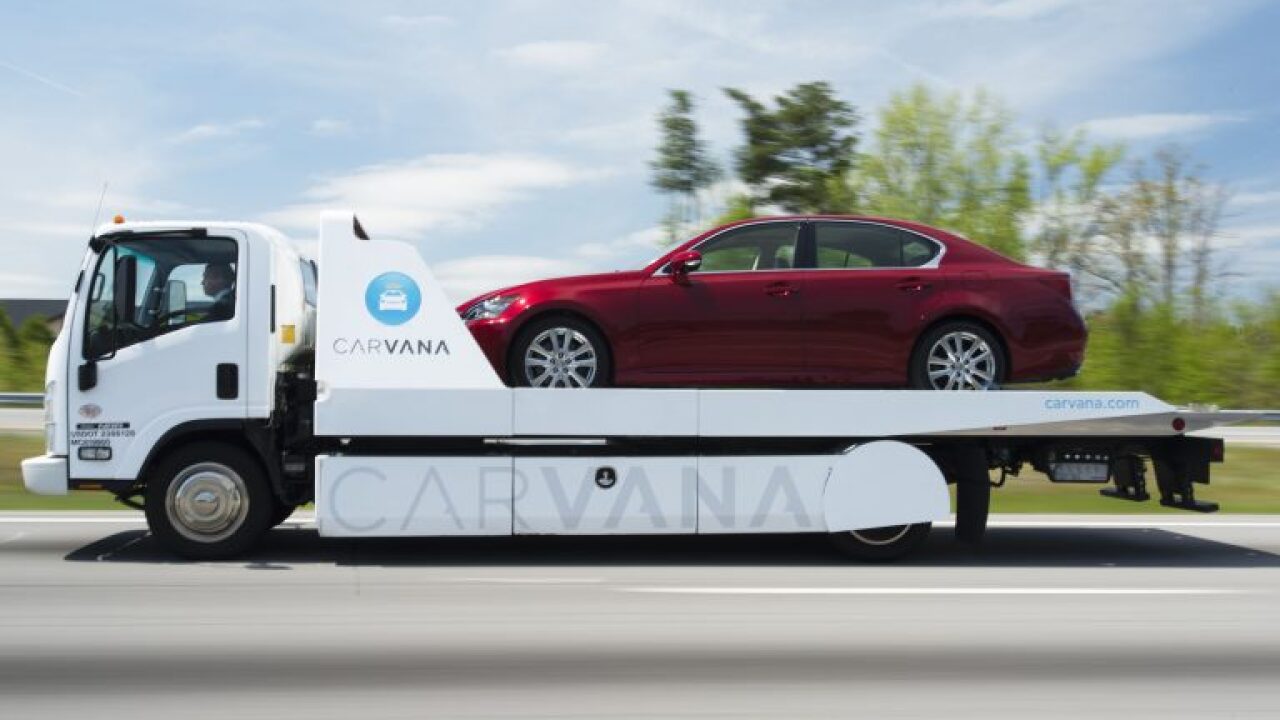 According to a release from the Governor’s Office, Carvana plans to invest $25 million to establish a vehicle inspection and reconditioning center in Chesterfield.

“Carvana is a fast-growing national company, and we are proud that it has chosen to locate and create new jobs in Chesterfield County,” said Governor Northam. “This is an exciting win for the region and for the Commonwealth.”

Chesterfield reportedly beat out locations in North Carolina, Ohio, and Tennessee for the project.

“Carvana allows customers to shop more than 15,000 vehicles on Carvana.com, finance, purchase, then select as-soon-as-next-day delivery or Car Vending Machine pickup,” said a spokesperson. “Carvana vehicles are inspected, reconditioned and photographed in 360-degrees at its inspection centers, like the one planned in Chesterfield County, so customers get a detailed, high-definition virtual tour of every vehicle.”

The Carvana facility will reportedly be located along I-95 near Chester.

Carvana is also eligible for a Major Business Facility Job Tax Credit because of the new, full-time jobs created.