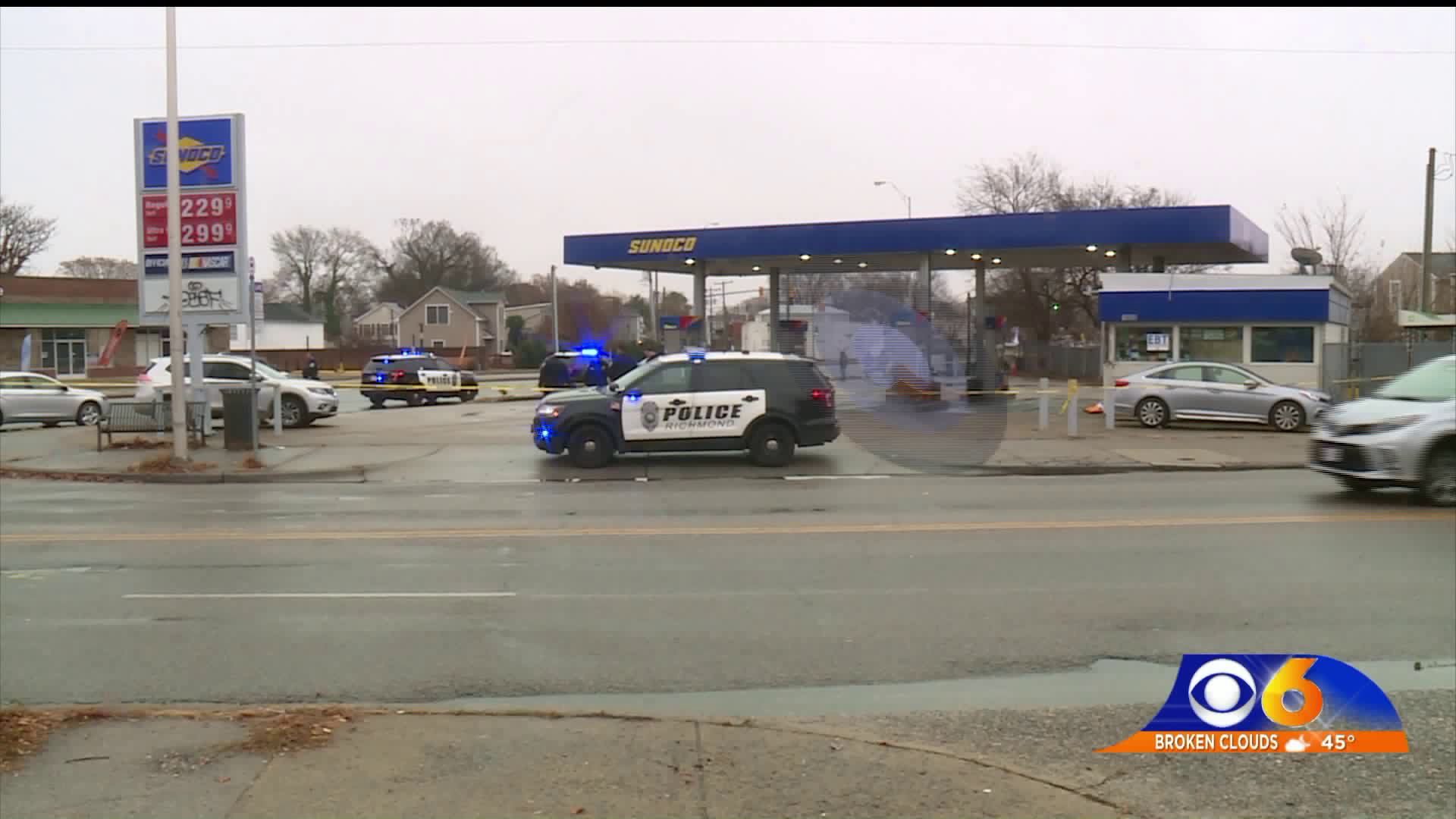 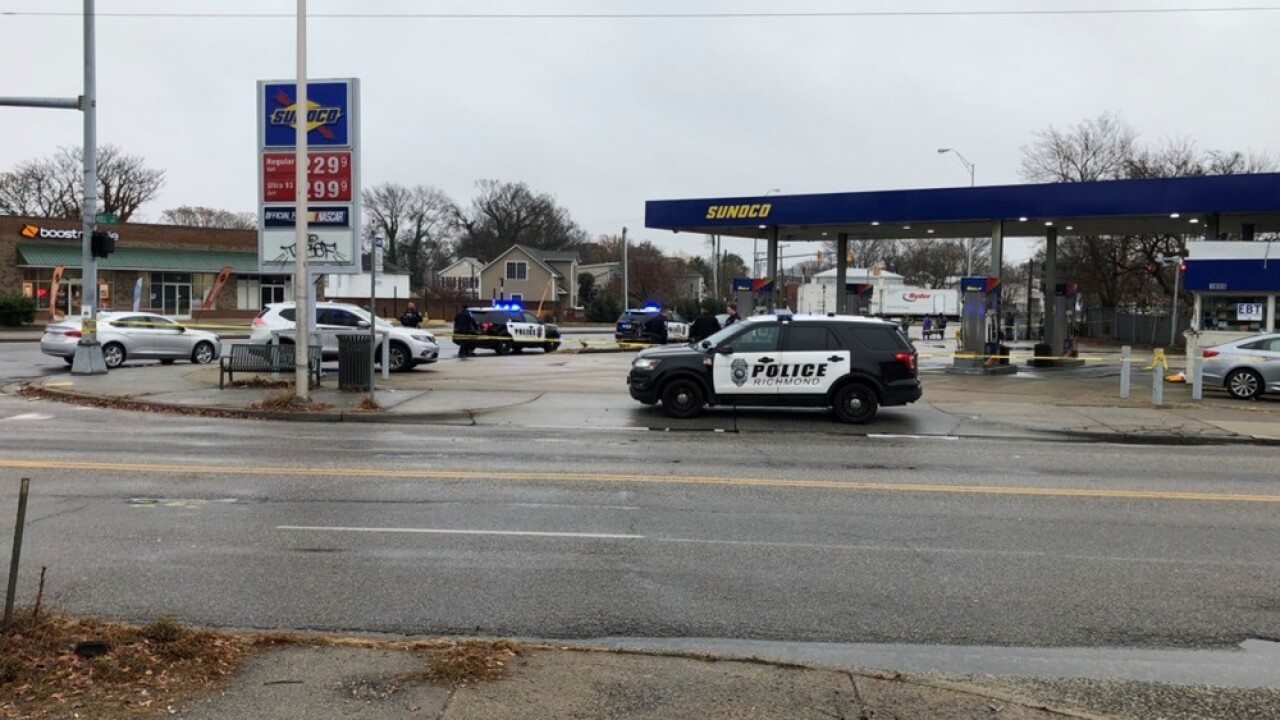 RICHMOND, Va -- A man was critically injured in a shooting near is suffering life-threatening injuries after being shot in the chest near a gas station.

Capt. Michael Snawder with Richmond Police said officers responded to reports of a shooting at the 1800 block of Hull Street around 2 p.m.

Snawder said officers discovered a man suffering from an apparent gunshot wound to the chest.

The victim was taken to an area hospital with a life-threatening injury, Snawder said.

"Although it is still early in the investigation, at this point police do not believe the shooting today and the shooting last night are related," Snawder said.

Police found a man dead after being called to the 3100 block of Midlothian Turnpike at 11:05 p.m. for reports of a shooting.

No suspect information nor additional details have been released in either case.