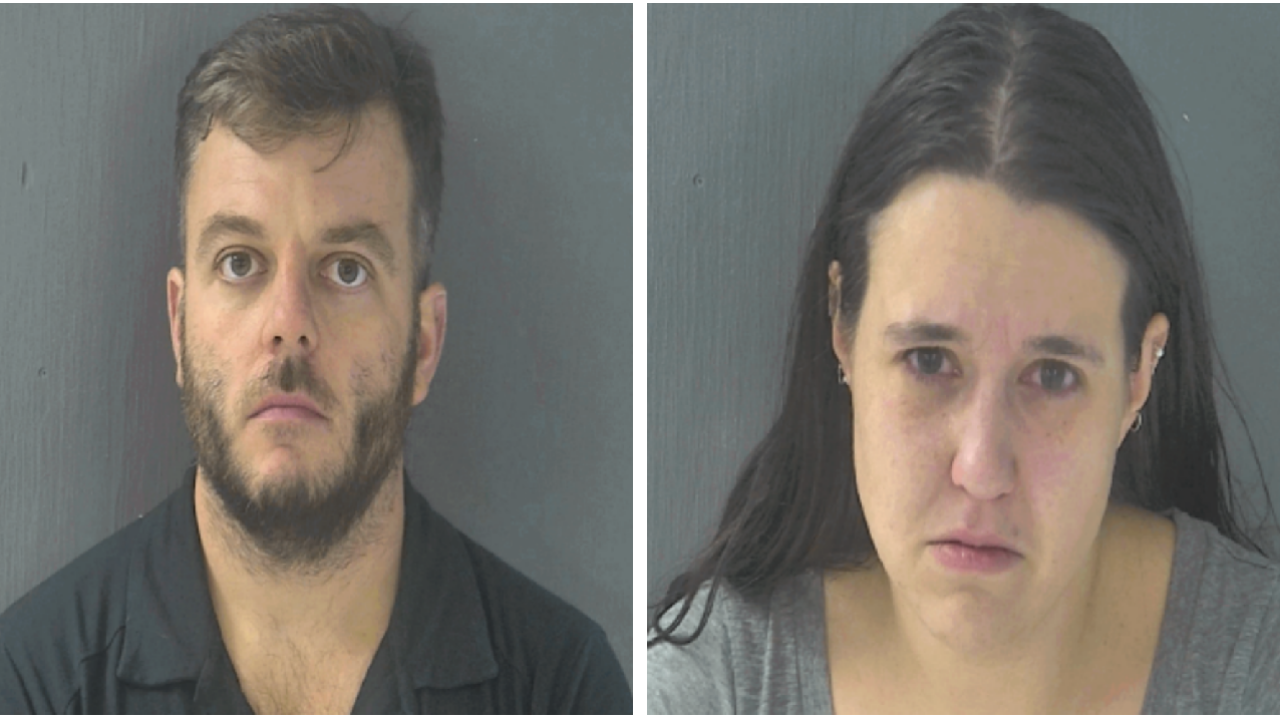 CAROLINE COUNTY, Va. -- The man accused of killing a hunting dog after it wandered onto his property is facing more charges including contributing to the delinquency of a minor and maiming or killing of an animal.

Caroline County Sheriff Tony Lippa said deputies were called to Chilesburg just after 5:10 p.m. Friday after a man reported his hunting dog had been shot and killed.

“The dog, equipped with a GPS tracking collar, was participating in an active hunt when the signal stopped suddenly on the property owned by Adam Beck,” Lippa said.

Beck is accused of killing the dog and removing it’s GPS tracking collar.

Lippa says Beck refused to answer or come to the door after deputies approached the home.

“There was apparent evidence discovered and the deputies remained on scene to prevent the destruction of this evidence,” said Lippa.

After a lieutenant and sergeant obtained an arrest warrant and search warrant, Beck came out of the house and was “arrested without incident.”

Beck was initially arrested on felony animal cruelty charges and bonded out of jail on a $2,500 unsecured bond.

He has now been charged with contributing to the delinquency of a minor, two counts of destruction of property, assault, two counts of larceny, and maiming or killing of an animal.

A woman identified as Leigh Beck has been charged with two counts of child endangerment for leaving loaded firearms within a child's reach. Her relation to Adam is unknown at this time.

Adam Beck is being held at the Pamunkey Regional Jail without bond for the contributing to the delinquency of a minor charge while he awaits arraignment Monday afternoon.