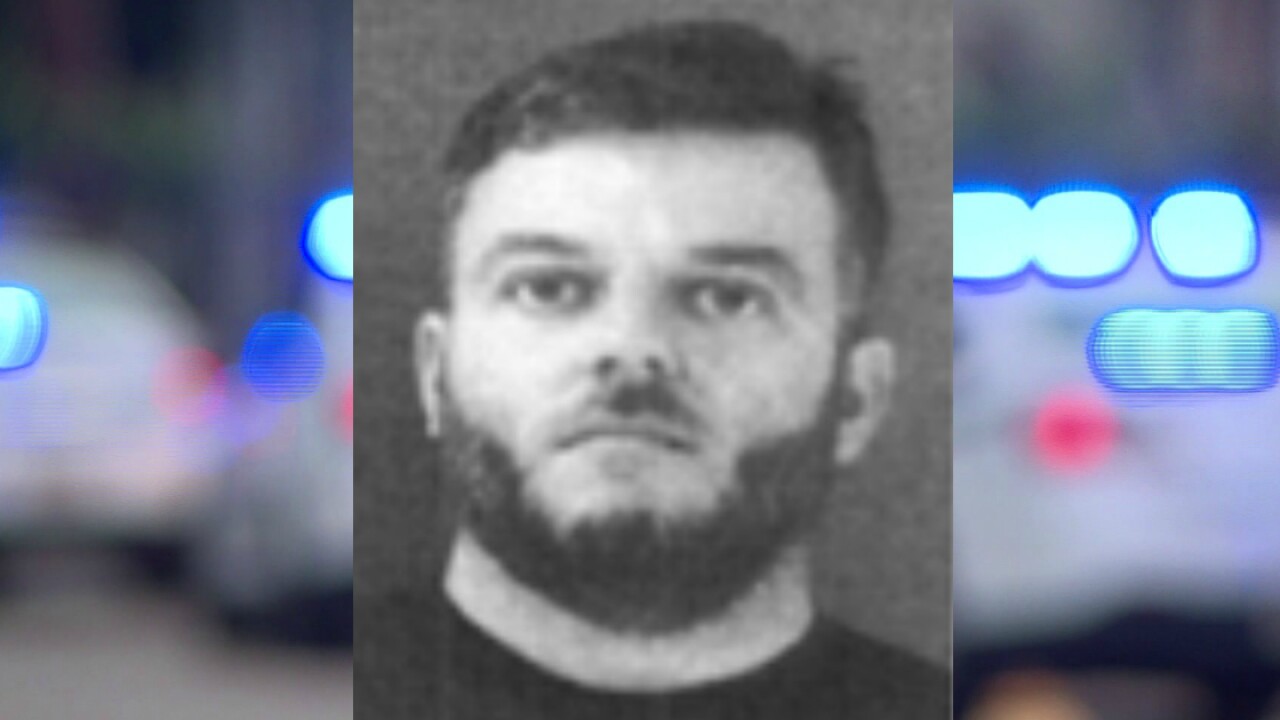 CAROLINE COUNTY, Va. — A man is facing a felony animal cruelty charge after allegedly killing a hunting dog after the animal wandered onto his property in rural Caroline County Friday.

Caroline County Sheriff Tony Lippa said deputies were called to Chilesburg just after 5:10 p.m. after a man reported his hunting dog had been shot and killed.

“The dog, equipped with a GPS tracking collar, was participating in an active hunt when the signal stopped suddenly on the property owned by Adam Beck,” Lippa said.

“Deputies arrived on scene and approached the house, at which time Mr. Beck refused to answer or come to the door,” Lippa said. “There was apparent evidence discovered and the deputies remained on scene to prevent the destruction of this evidence.”

While several deputies remained at the house, a lieutenant and sergeant obtained an arrest and search warrant, according to Lippa.

After the warrant for his arrest was issued, officials said Beck came out of the house and was “arrested without incident.”

Beck was booked and released on a $2500 unsecured bond from the Pamunkey Regional Jail, officials said.

“This is a reminder to all that it is illegal to remove a dog’s GPS collar and identification tags, and it is a felony to harm or kill a hunting dog,” Lippa said. “On behalf of the CCSO, we offer our sincere condolences to the dog’s owner and family.”

Officials said their investigation into the case is ongoing.