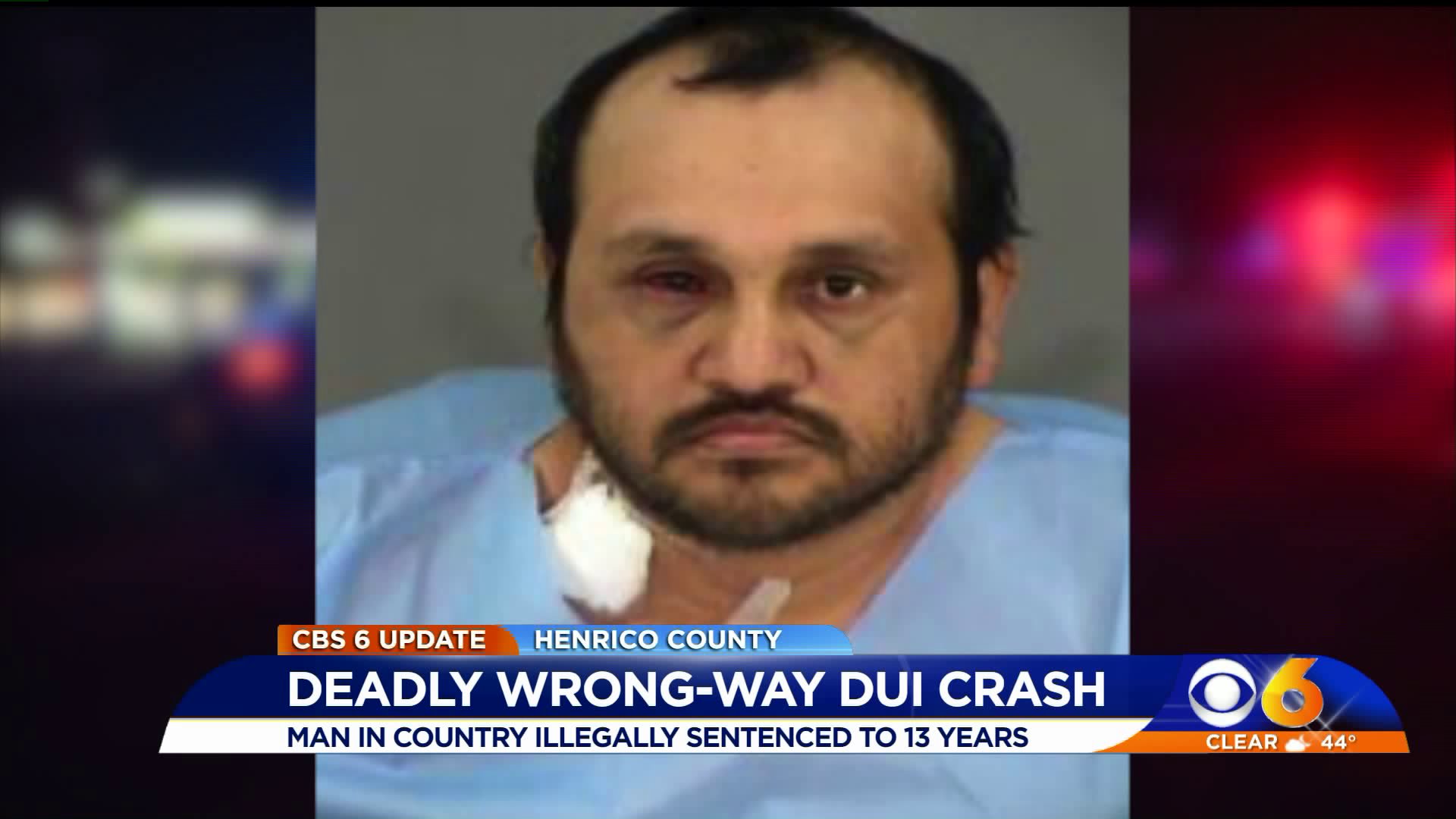 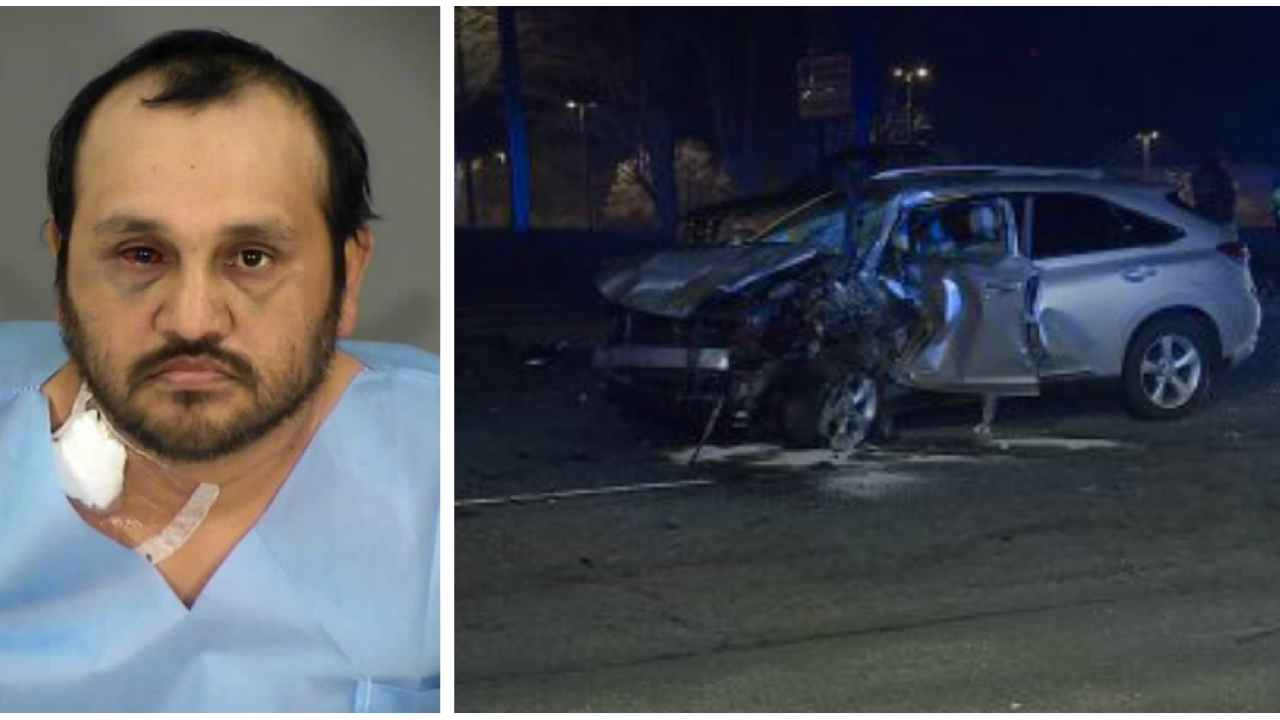 HENRICO COUNTY, Va. -- The man who killed another man in a deadly DUI crash earlier this year will spend 13 years in prison.

Ruben Valenzuela was driving East in the West-bound lanes of W. Broad Street in Henrico in March of 2019  when he crashed into 71-year-old Richard Whiteside's car head-on.

The Henrico County Sheriff's office says that Valenzuela did not have a driver's license because he is in the country illegally.