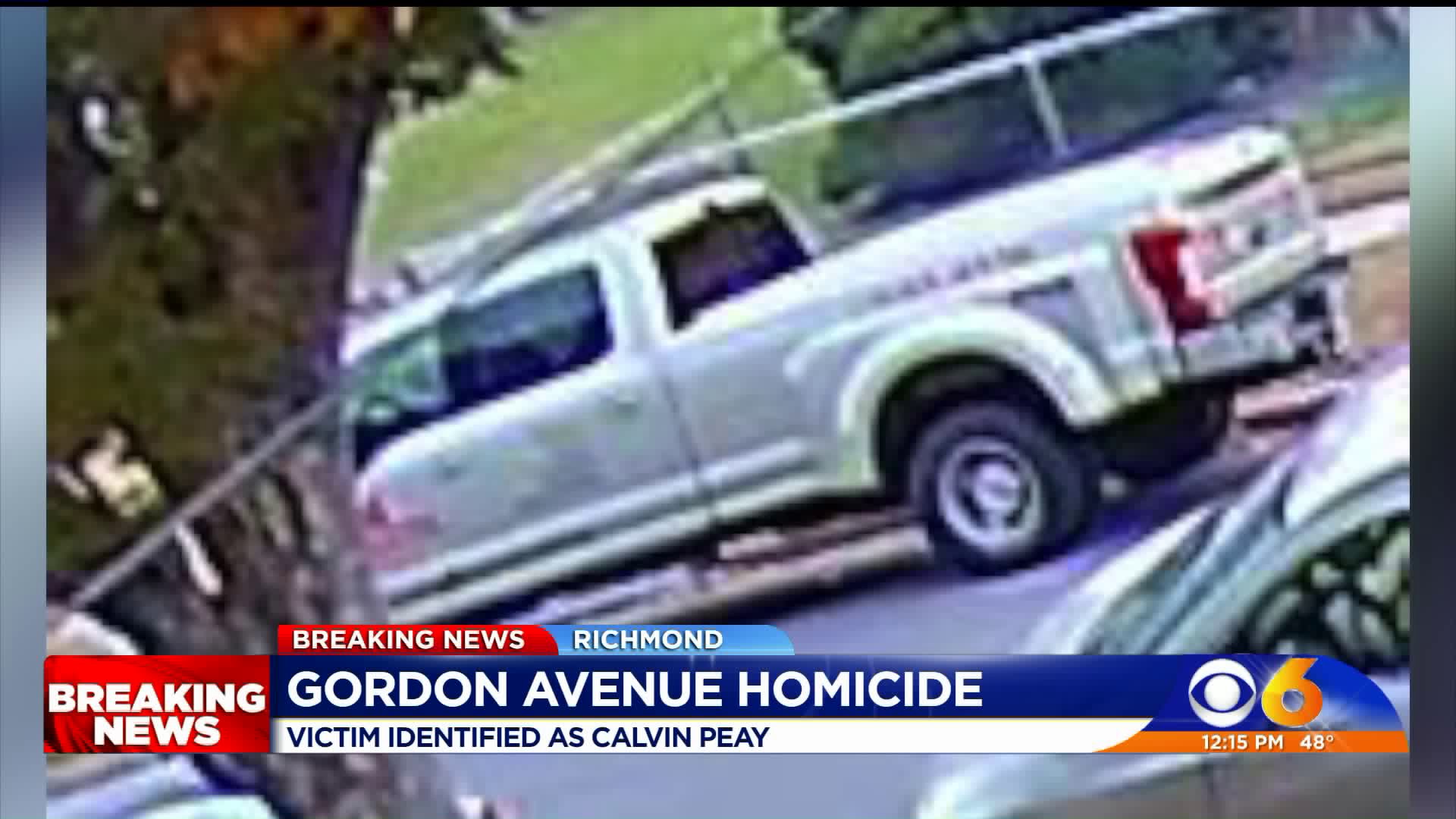 RICHMOND, Va. – Police have identified the man shot and killed in a double shooting in South Richmond Monday morning.

Officers responded to a call for a person shot in the 2300 block of Gordon Avenue, near Jefferson Davis at approximately 11:27 a.m.

When officers arrived at the scene, they discovered an adult male suffering from a gunshot wound. The victim, identified as Calvin Peay, 36, of Richmond, was pronounced dead at the scene. 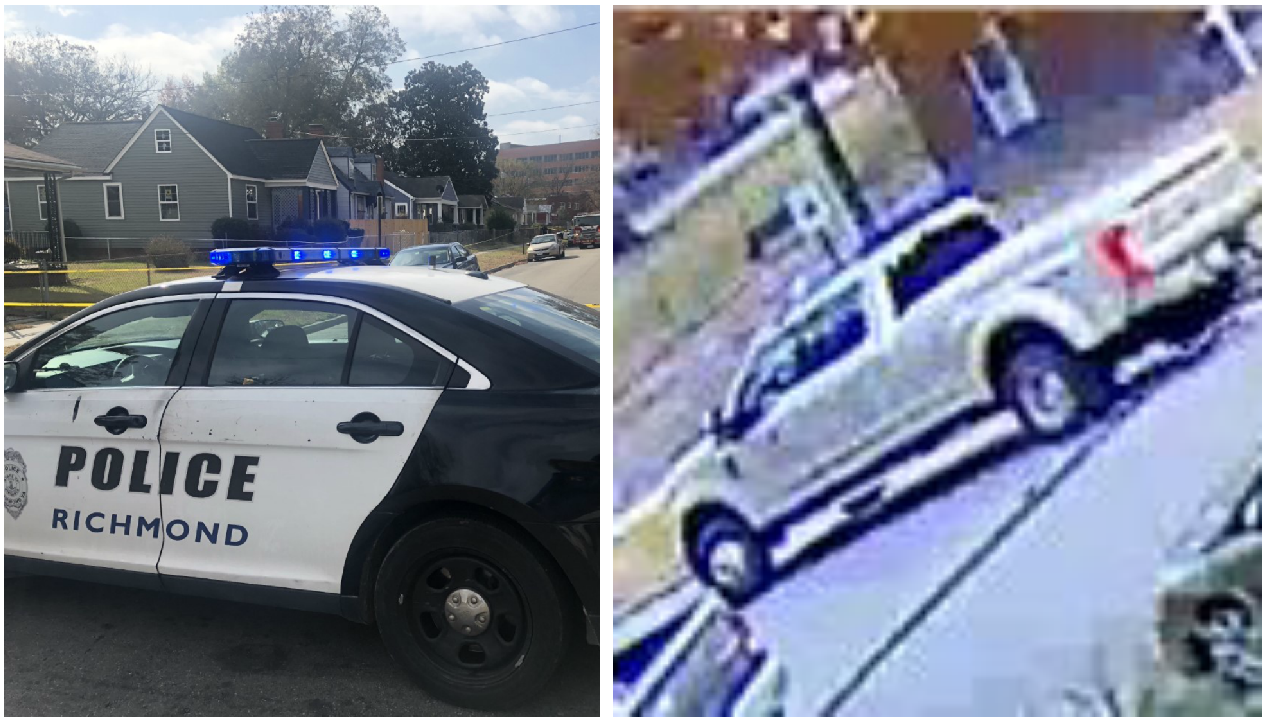 A few minutes later, a second victim of the shooting appeared at a local hospital seeking treatment for a non-life-threatening gunshot wound.

“Our effort now is focused on identifying the person or persons who shot these two men,” said Major Crimes Captain James Laino. “We have located surveillance video which shows a vehicle of interest we’d like to locate.”

That vehicle is described as a white, four-door pickup truck with dual rear wheels, covered cargo area and company lettering on the side.