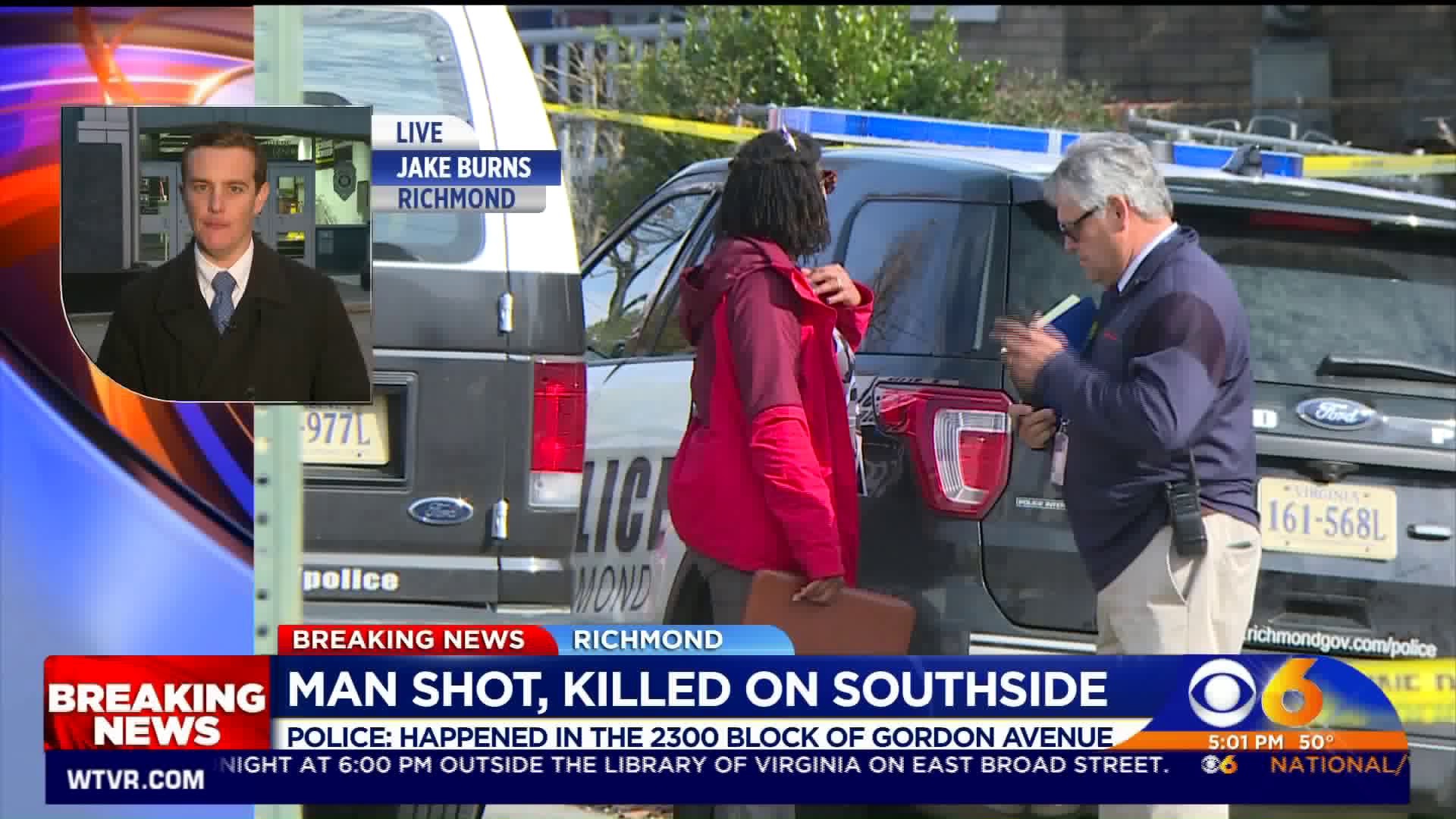 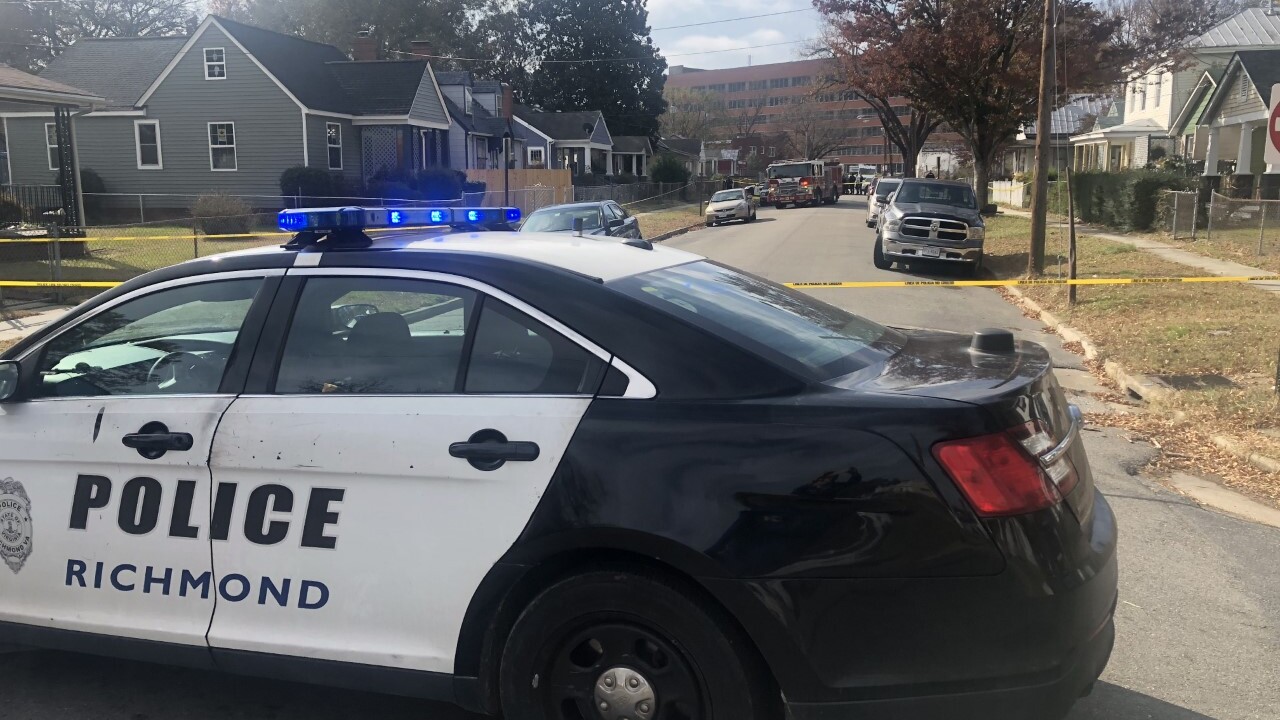 RICHMOND, Va. – Police are investigating a homicide after a man was shot and killed on a South Richmond street Monday morning.

Officers responded to a call for a person shot in the 2300 block of Gordon Avenue, near Jefferson Davis shortly before 11:30 a.m.

When officers arrived at the scene, they discovered an adult male suffering from a gunshot wound. He was pronounced dead at the scene. 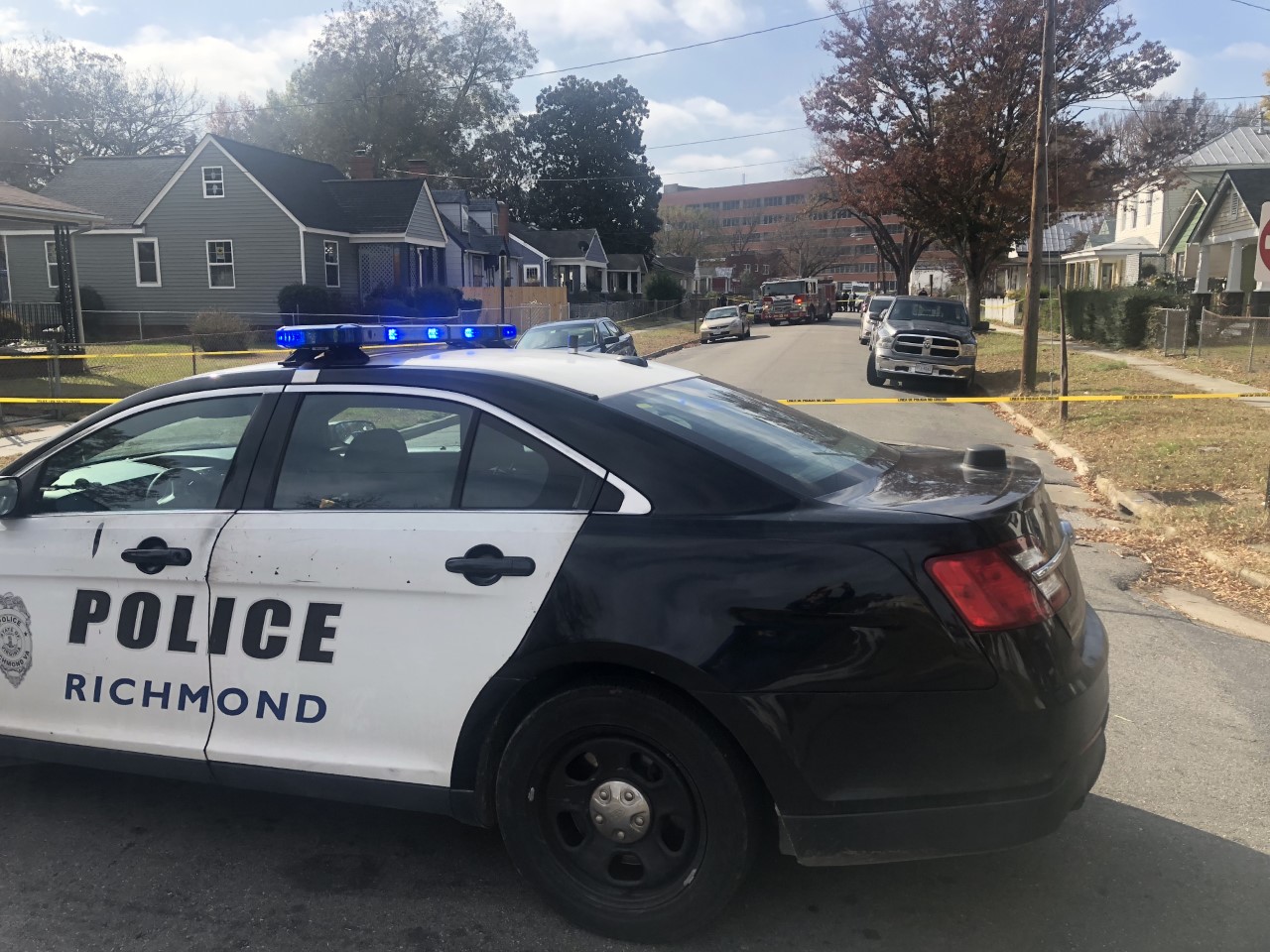