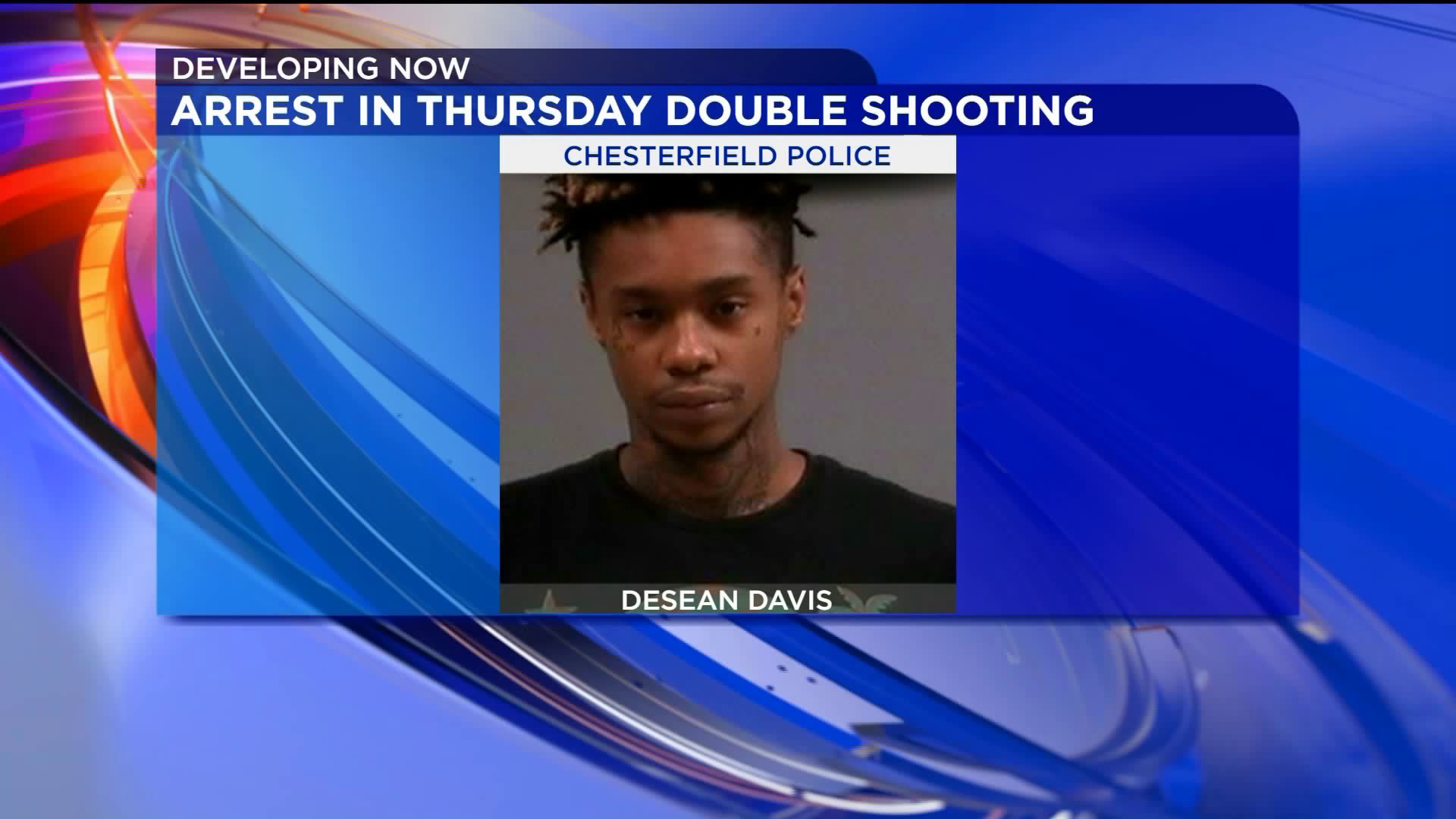 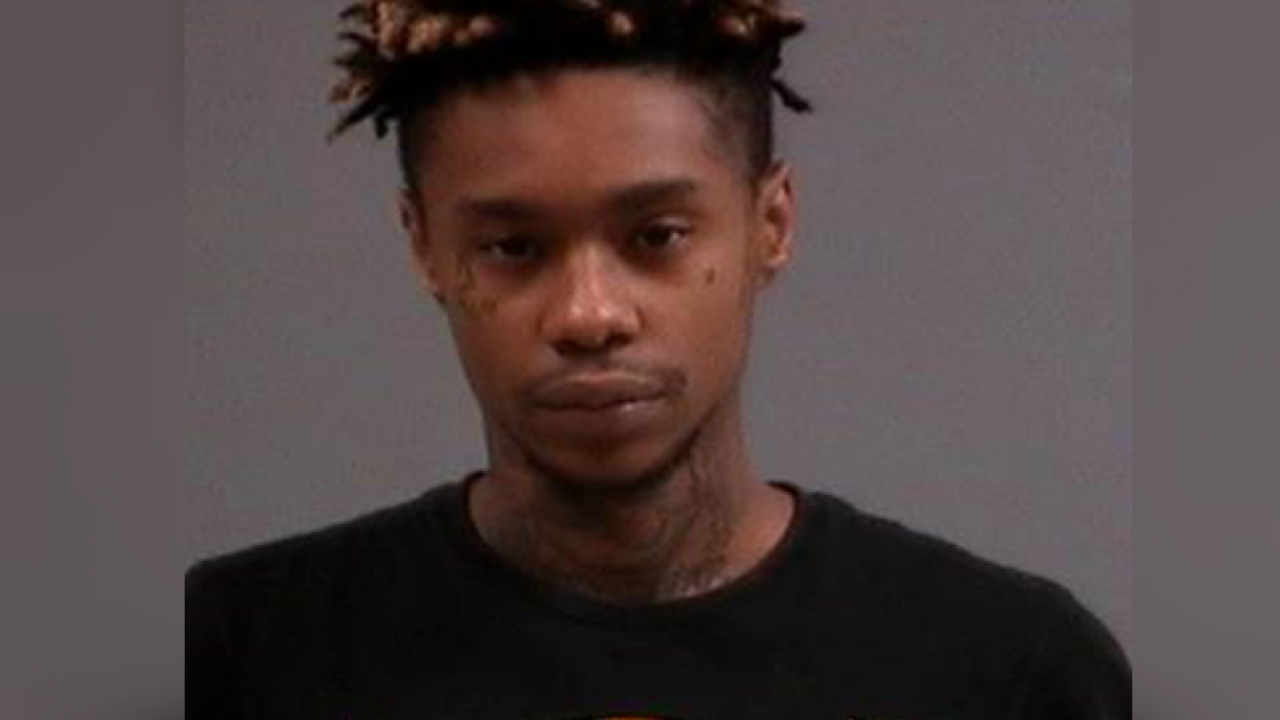 On November 14, police were called to the 3500 block of Colonnade Road not far from Colonial Heights at 11:42 a.m.

"Upon arrival, police found evidence of a shooting and learned that two male victims had been taken to an area hospital with gunshot wounds," said a police spokesperson.

Police say Davis is known to the victims and their investigation indicates that the shooting is domestic-related.

Davis is currently being held at the Chesterfield County Jail without bond.

Police continue their investigation into this incident.