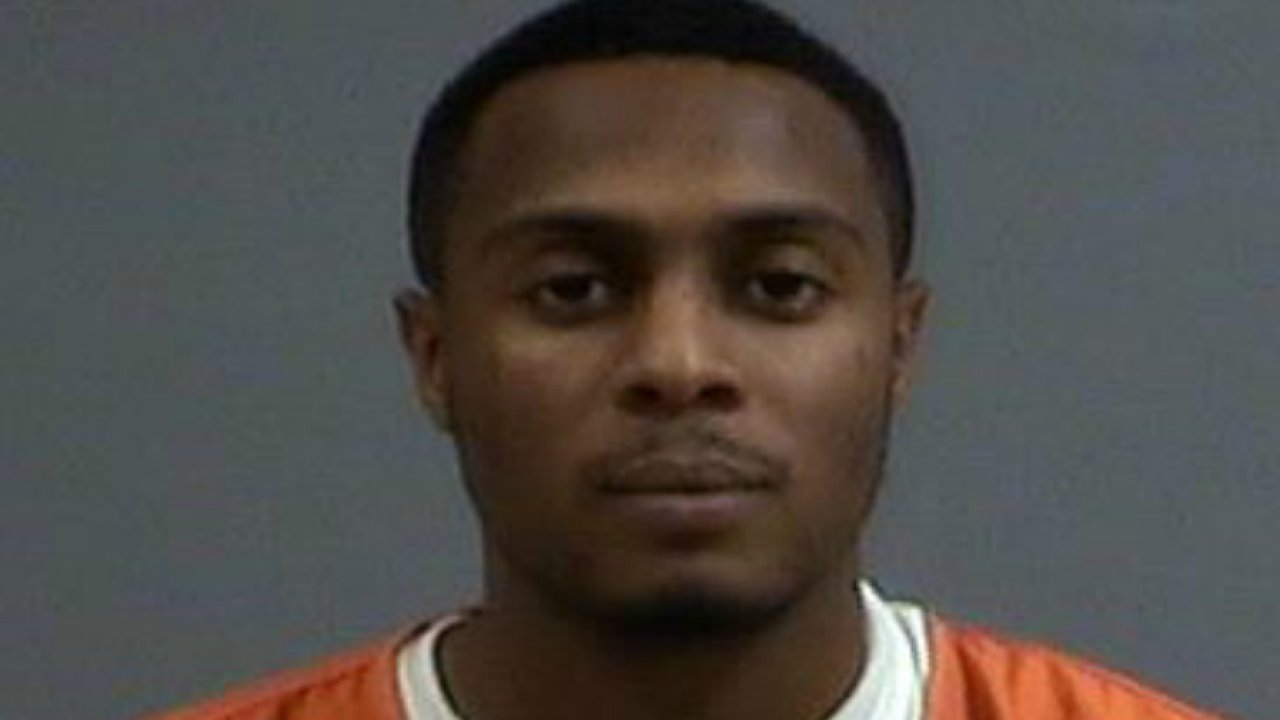 CHESTERFIELD COUNTY, Va. – The 27-year-old man police say stole an SUV and was arrested after a theft from a vehicle in Midlothian Mines Park earlier this month is linked to several similar incidents in Chesterfield County.

On November 10, police say an officer, was participating in an operation to combat thefts from cars at local parks and gyms, spotted a Ford Escape occupied by two men enter the park.

After entering the park, located at 13301 N. Woolridge Road, police say the suspected parked beside a Toyota Tacoma.

“The officer saw the suspects enter the Toyota, reenter the Ford and begin driving away. The officer quickly determined the suspect vehicle had been reported stolen and initiated a traffic stop. The suspects stopped the car and immediately fled on foot,” said a Chesterfield Police spokesperson.

Danny Marcellus Thomas Jr., 27, of Richmond was arrested a short time later after being spotted at an area McDonald’s.

Thomas was charged with grand larceny, obstruction of justice, reckless driving, driving without a license, and two drug-possession-related offenses.

Through investigation, detectives determined Thomas was also involved in larcenies from auto at the YMCA in the 700 block of Coalfield Road and at Rockwood Park. He has also been charged in connection to those crimes.

Police are still looking for a second suspect who fled from police. He is described as a black male, approximately 5 feet 10 inches tall with tattoos on his neck.

Anyone with information about this incident should contact the Chesterfield County Police Department at 804-748-1251 or Crime Solvers at 804-748-0660 or through the P3 app.