Driver of stolen vehicle arrested after police pursuit in Chesterfield 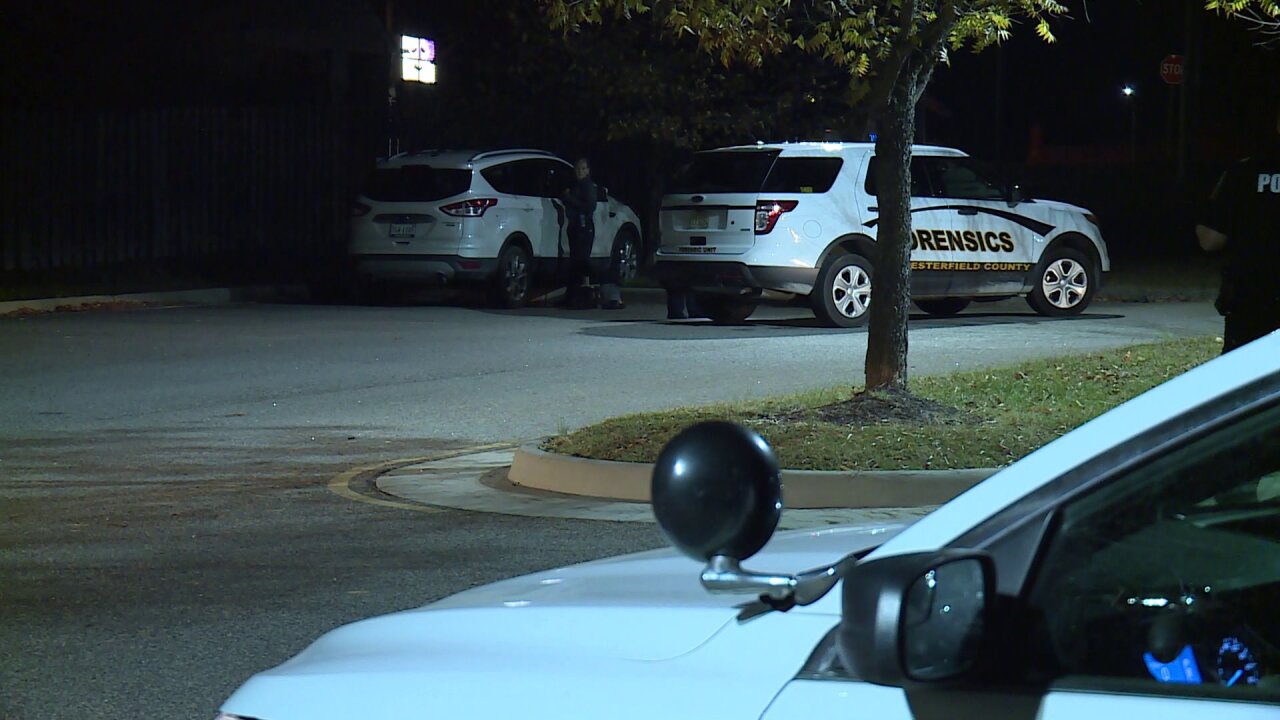 CHESTERFIELD COUNTY, Va. — One man has been arrested after police say the driver of a stolen SUV led officers on a police pursuit in Midlothian Sunday afternoon.

Police say the incident started at approximately 4:30 p.m. when officers observed a driver in a stolen white Ford Escape.

A pursuit began after police say the driver ignored officers’ attempts to pull them over. The driver eventually jumped out of the vehicle while in the parking lot of the American Family Fitness on Amfit Way.

A foot pursuit started after the driver ran towards the Salisbury neighborhood.

Chesterfield Police called in help from VSP, who assisted by flying its chopper around neighborhoods and the Midlothian area.

Crime Insider sources said that the suspect may be armed, but police have not confirmed that detail.

The driver was taken in custody and arrested. There is no word on charges at this time.