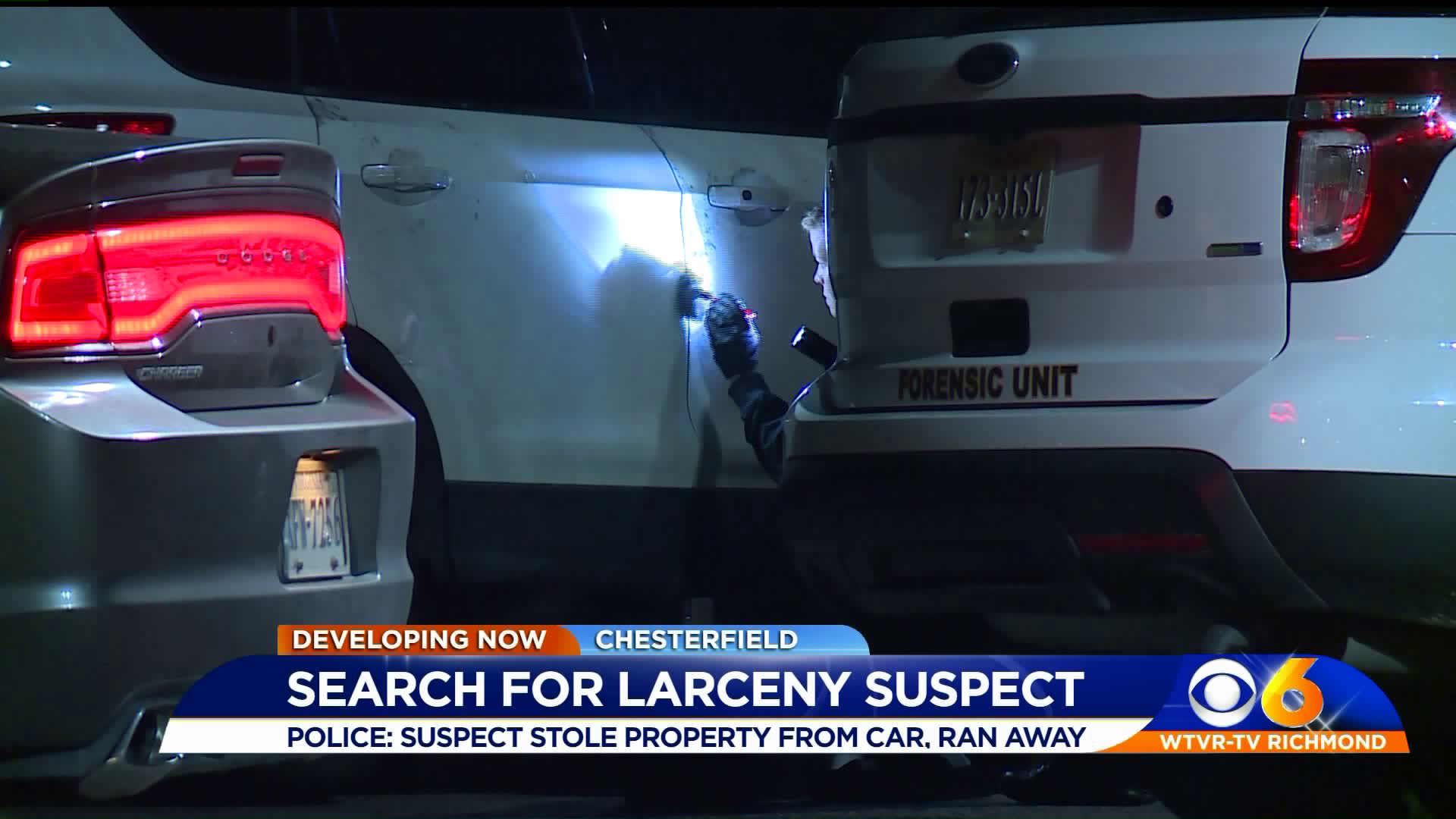 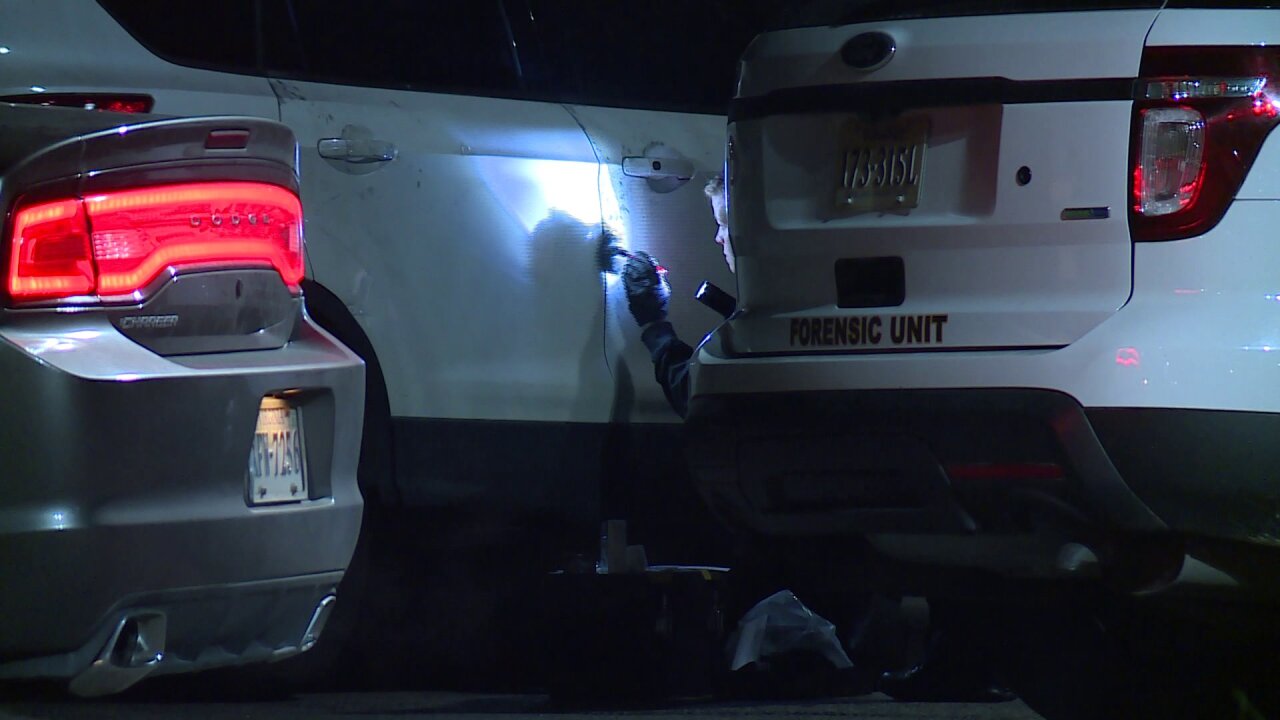 CHESTERFIELD COUNTY, Va. – A car break-in outside a fitness center lead to a massive police presence in a Midlothian neighborhood Sunday afternoon.

Officers said the suspect broke into a car at the American Family Fitness Center on Midlothian Turnpike just before 4:40 p.m.

That suspect then ran off toward a nearby neighborhood, which prompted the large police presence.

Crime Insider sources said that the suspect may be armed, but police have not confirmed that detail.

There was no word late Sunday night if the suspect had been caught.